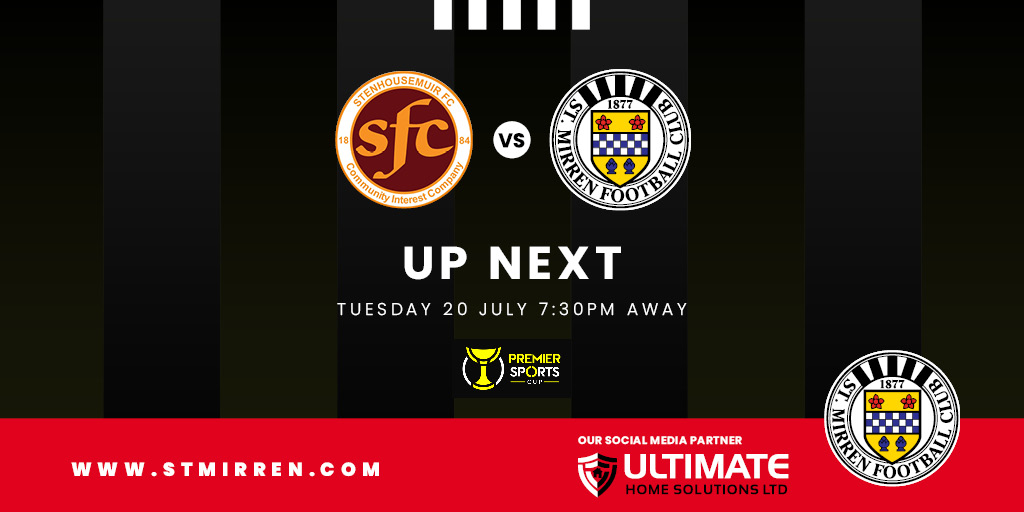 St Mirren head to Stenhousemuir on Tuesday night looking to take a step closer to progression into the knockout phase of the Premier Sports Cup.

Jim Goodwin's men sit on six points from two matches - having been awarded a 3-0 win over Dumbarton before defeating Dunfermline Athletic 1-0 at the SMiSA Stadium last week.

Saints were due to begin their campaign away to Dumbarton, but with Sons unable to fulfil the fixture, the Buddies were awarded the points.

Our season would get underway last Tuesday when Dunfermline were the visitors to Paisley. Curtis Main, netting on his debut, scored the game's only goal in front of 500 fans at the SMiSA Stadium.

Stenhousemuir have taken three points from their opening two matches - winning 2-1 away to Dumbarton last Tuesday in their opening fixture. The Warriors then faced cinch Championship side Partick Thistle at Ochilview on Saturday and led at half-time, but ultimately succumbed to a 2-1 defeat.

The match will be streamed by Stenhousemuir at a cost of £10. The link to buy this match is available here.

There will be no live coverage on St Mirren TV.

This will be the first time St Mirren and Stenhousemuir have faced in almost 15 years.

A John Sutton goal either side of a Billy Mehmet double gave Saints a 3-1 win over the Warriors in a League Cup second round tie at Love Street in August 2006 in the last meeting between the two.

The Buddies are unbeaten in their last six against Stenny - stretching back to a 3-1 loss in the old second division back in 1974.

In the 19 matches between the two sides, Saints have won 14, drawn two and lost three.

David Dickinson is the referee on Tuesday night. Sean Carr and Barry Reid are the linesmen. 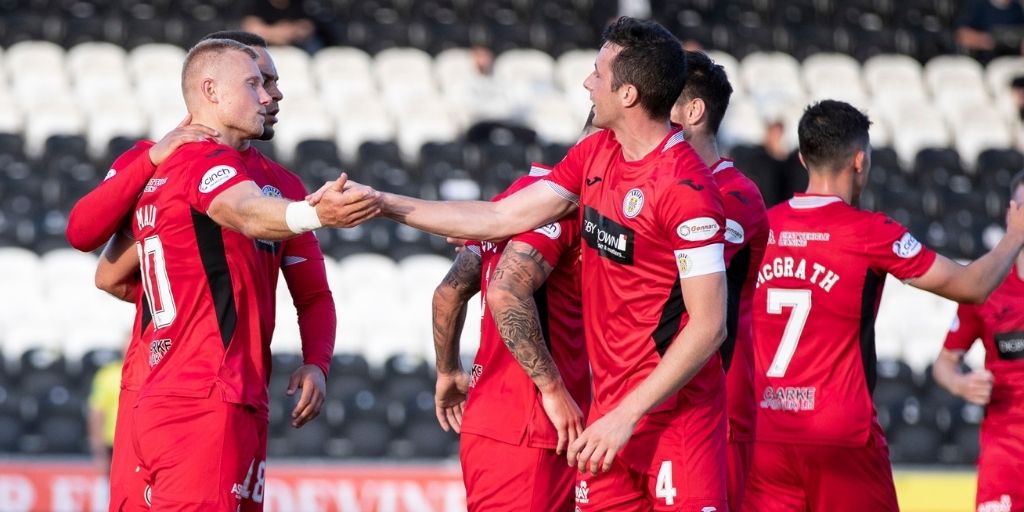