Jim joined the club as manager on a three-year deal in June 2019 from Ladbrokes Championship side Alloa Athletic where he had been manager since October 2016.

The new manager is no stranger to St Mirren having made 181 appearances in the black and white stripes between 2011-2016 after joining the club from Hamilton Academical.

Arguably, his finest moment as a Buddie came in March 2013 when he captained the club to League Cup glory as we defeated Heart of Midlothian 3-2 to lift the cup for the first, and so far, only time in our history. His achievements as a player saw him inducted into the club's Hall of Fame in October 2017 as part of the club's 140th Anniversary celebrations.

In his time at Alloa, Jim managed to get the Wasps promotion from League One to the Championship via the play-offs before defying the odds last season to keep the side in the league for another season. 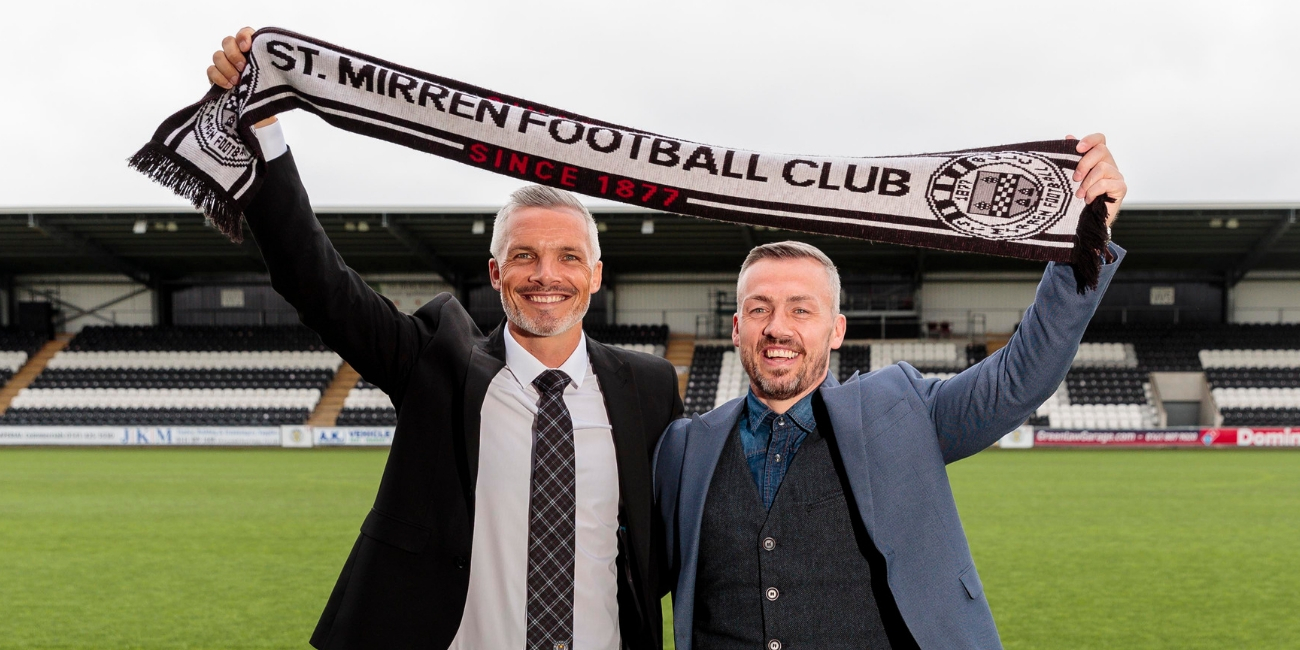 Ex-player Lee Sharp returned to St Mirren as assistant manager in June 2019 following the appointment of Jim Goodwin as manager.

Sharp, who played for Saints during the 2000-2001 season, was Goodwin's assistant at Alloa Athletic and signed a three-year deal to assist the gaffer at the Buddies. 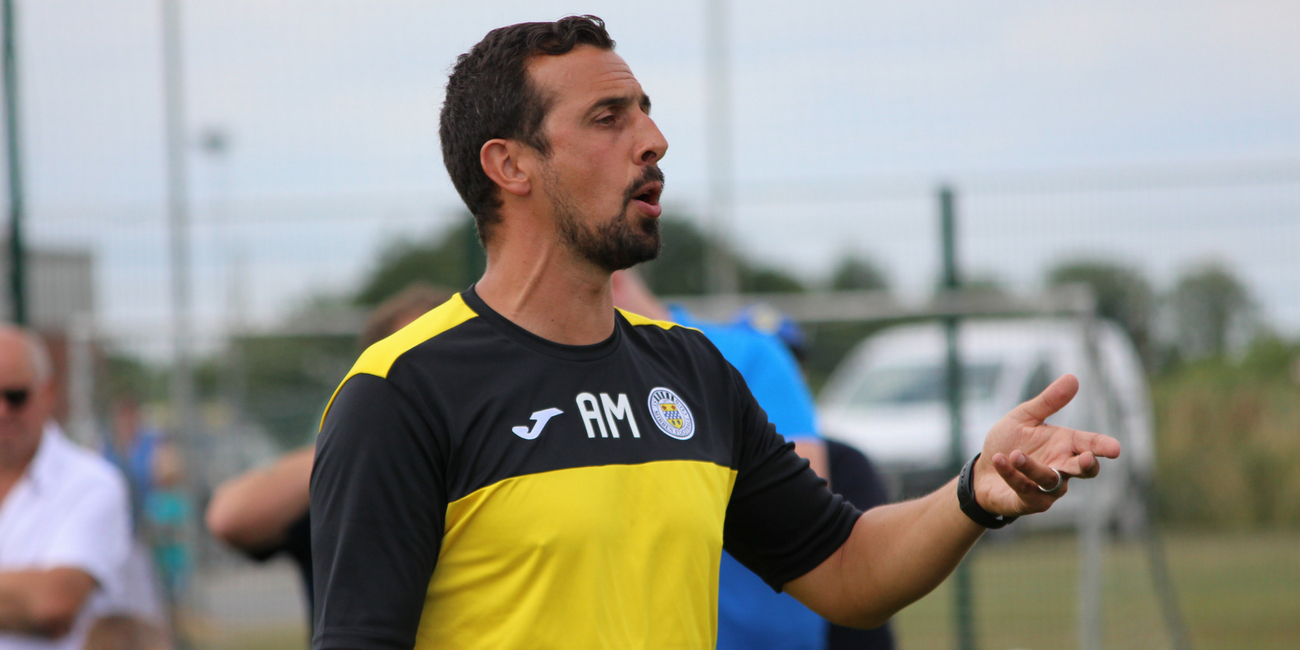 Allan McManus succeeded David Longwell as Head of Youth Development at the club in March 2016.

Allan played for Hearts, Livingston, Alloa, Ayr Utd, Airdrie, St.Johnstone, Morton, Dumbarton, Arbroath and Airdrie during a playing career that began in 1995 and finished in 2011.

Allan now heads up the blossoming Saints Academy in Ralston. 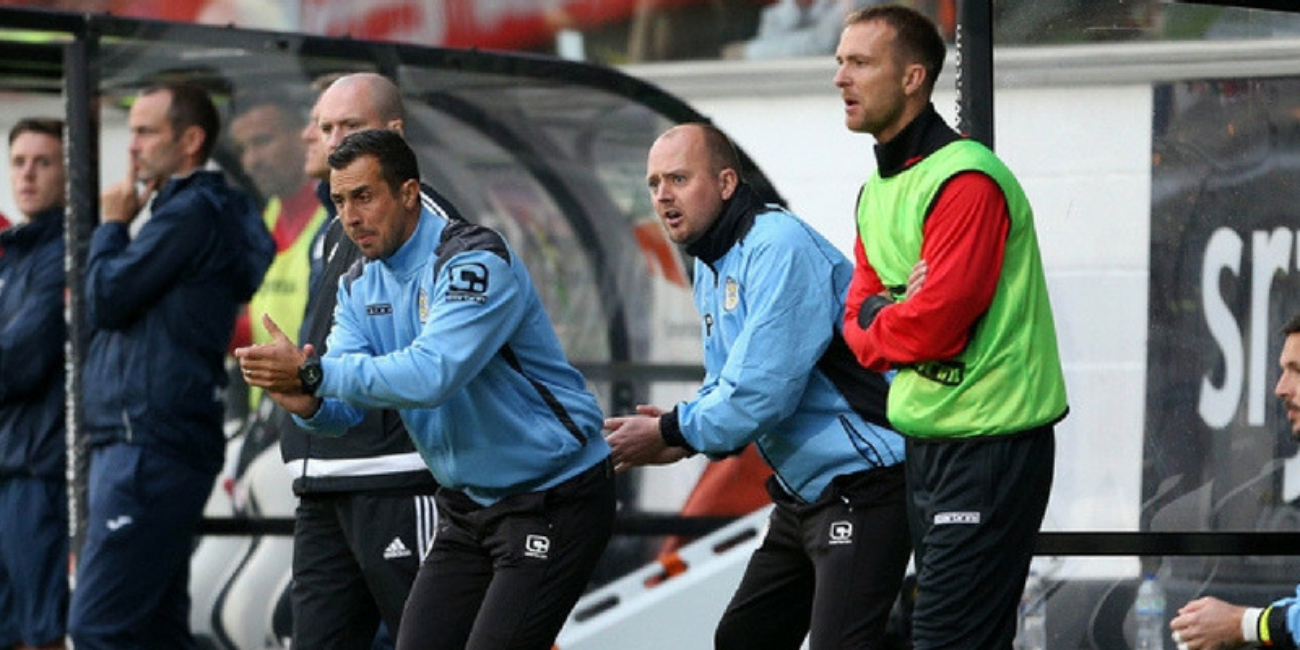 Ross Paterson is the club's head of goalkeeping where he oversees the development of goalkeepers at all levels of the club. 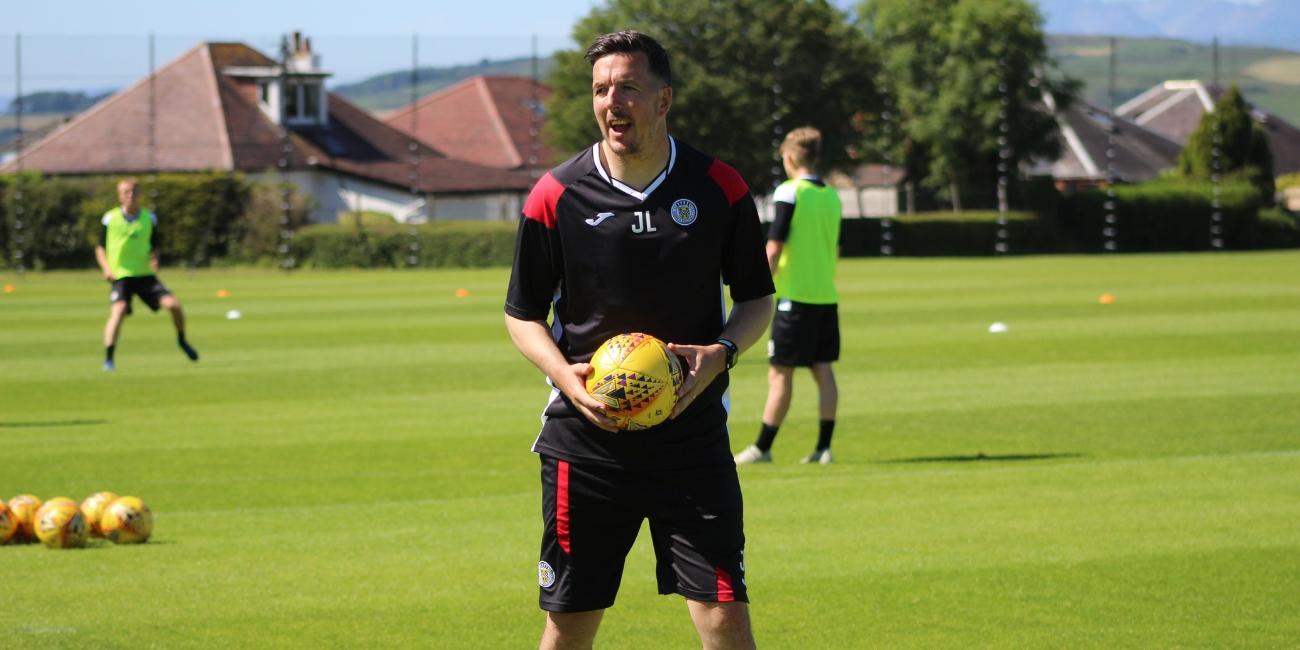 Jamie is a true buddie having been born in Paisley on 22nd December 1979.

The 6ft 4" stopper began his career with Dundee and after fleeting spells at Raith Rovers & Partick Thistle he moved to Aberdeen in 2005 where he was to spend the vast majority of his career, racking up 278 appearances for the Dons in a 10 year spell at Pittodrie.

Jamie "came home" to Paisley in the summer of August 2015, signing a 2 year deal as player coach with responsibility for the development of the goalkeepers at the club.

Junior, who won the old first division with Saints as a player back in 2000, rejoined the club in November 2018 after a spell as lead sport scientist at Partick Thistle.