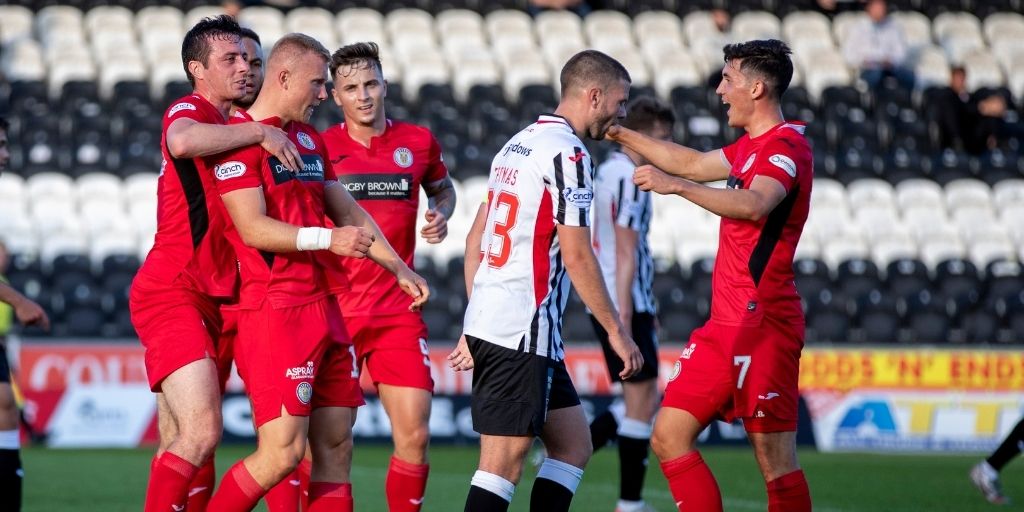 St Mirren get season off to a winning start

The English striker headed home the game's only goal as Jim Goodwin's men defeated Dunfermline 1-0 in front of 500 fans at the SMiSA Stadium.

Saints were well worthy of the points in a dominant display against the cinch Championship side.

Jamie McGrath - St Mirren Player of the Year last season - had the first effort with 10 minutes played when he drove forward, but he fired high and wide from distance.

Dunfermline goalkeeper Owain Fon Williams was forced into the game's first save when he tipped Scott Tanser's long-range half-volley over the bar.

The Buddies took the lead just before the half-hour mark when Main headed home. The striker leapt above the Pars defence to meet Greg Kiltie's cross. Fon Williams was at full stretch and managed to get a touch but couldn't keep the effort out of the net as Main opened his St Mirren account. 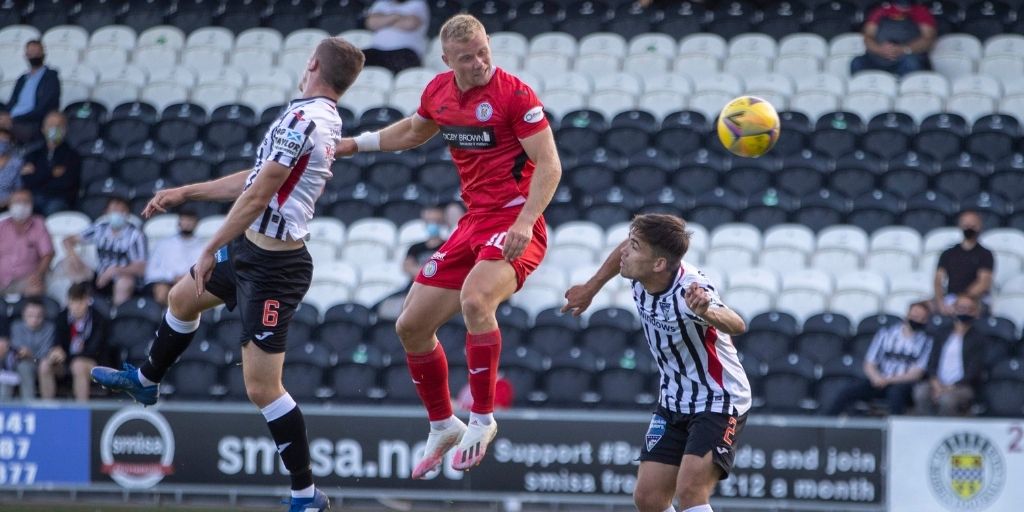 The forward was proving a handful for the Pars backline and towered over the visiting defence again early in the second-half, but nodded Tanser's cross over. A few minutes later it was Main again who met a McGrath corner kick with Fon Williams doing well to hold.

Greg Kiltie almost marked his St Mirren debut with a goal after a wonderful surging run. The midfielder drove forward from deep in the Dunfermline half, evading two challenges, before firing a strike which Fon Williams bundled behind.

Saints could have killed the game heading into the final stages. Substitute Lee Erwin fired a rasping effort just wide with 13 minutes remaining while Kristian Dennis should have scored when he latched on to a terrific long-range pass from Charles Dunne. The striker brought the ball down brilliantly but couldn't lift over Fon Williams.

Dunfermline felt they should have had a penalty in the dying stages of the games when the ball came off the hand of Dunne inside the area, but referee Craig Napier wasn't having it. It would have been harsh on the defender who impressed on his debut.

In the end, one goal proved to be enough as Saints marked the return of supporters with a win. 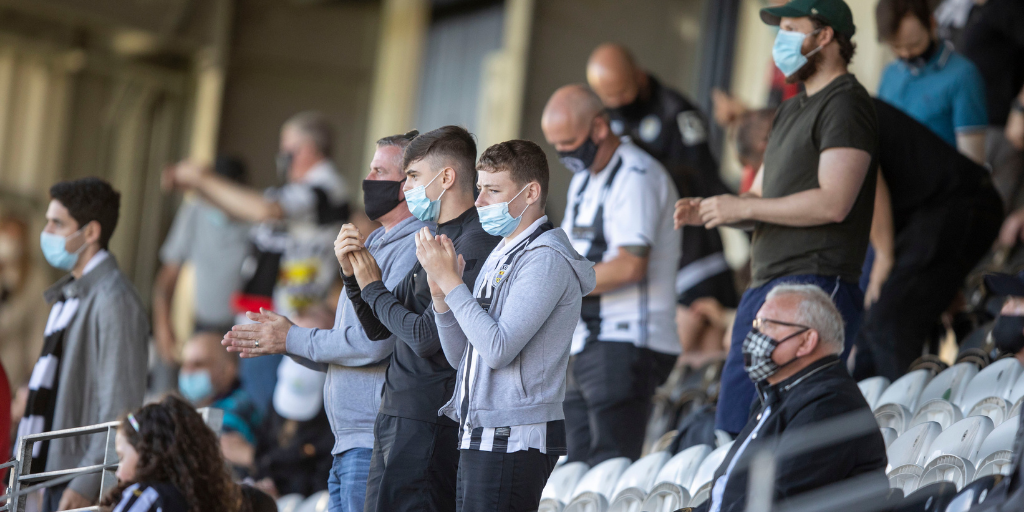