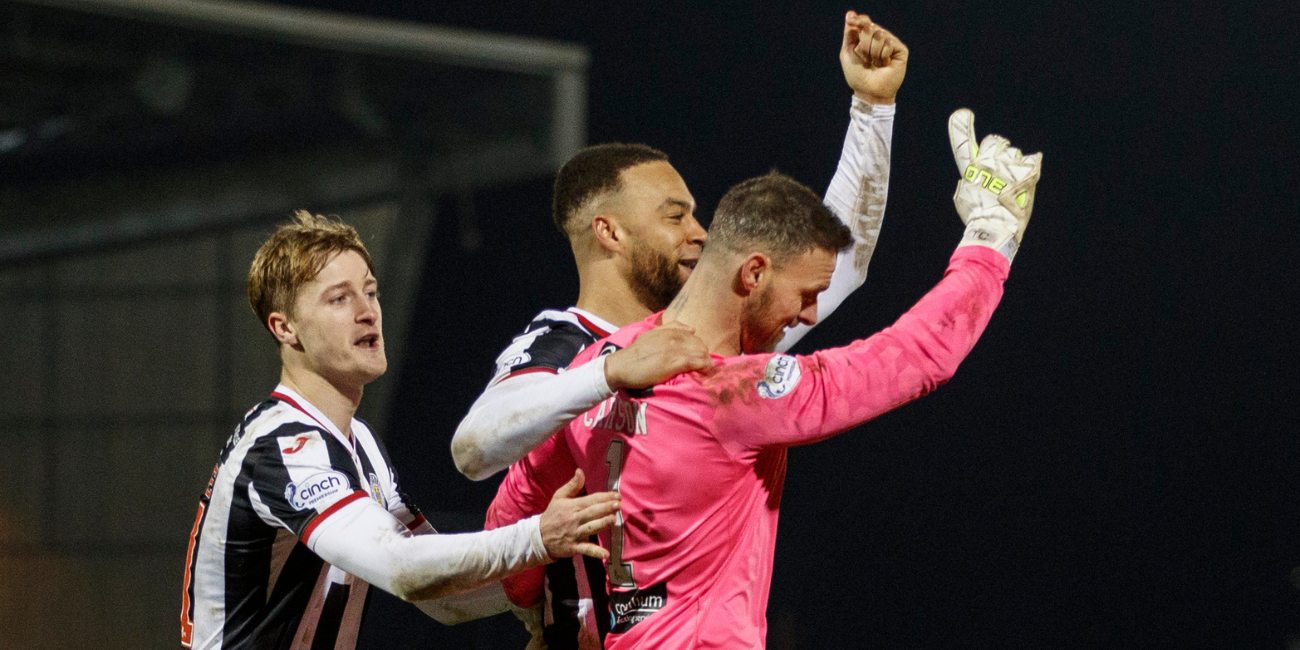 Trevor Carson the hero as St Mirren go through on penalties

St Mirren secured their place in the Fifth Round of the Scottish Cup after a penalty shoot-out win over Dundee.

It wasn't a pretty spectacle with the two sides playing out a stalemate 120 minutes that had to be decided from 12 yards. Trevor Carson was the hero for Saints - saving all three of Dundee's spot-kicks to send us into the hat for the next round.

Marcus Fraser returned from suspension and Mark O'Hara was back in the starting eleven after recovering from the injury he suffered at Tynecastle last Friday. They came in for Joe Shaughnessy and Ethan Erhahon.

The game suffered a significant early delay when Dundee's Tyler French had to be stretchered off after a collision with Alex Gogic. The Dark Blues defender received treatment on the park for over five minutes before being replaced by Max Anderson.

There was little in the game during the opening 25 minutes with the best of it for Saints being Ryan Strain and Mark O'Hara having efforts from distance held by Dundee goalkeeper Adam Legzdins. Strain had another opportunity when he whipped a free-kick just over on 27 minutes on the left-side around 20 yards out after Jonah Ayunga had been felled.

Dundee's best chance came on 35 minutes when Jordan McGhee headed just wide from a corner after Scott Tanser had make a good challenge to deny Max Anderson. The visitors were forced into another change just before half-time with Cammy Kerr going down injured and having to be replaced by Lyall Cameron.

The Dark Blues would come closest to a first-half goal with substitute Cameron denied by a brilliant Carson save. The Saints goalkeeper was down well to turn away Cameron's half volley from inside the box.

Stephen Robinson responded to the first-half by making two changes at the interval with Ethan Erhahon and Alex Greive introduced in place of Declan Gallagher and Jonah Ayunga. Greg Kiltie also entered the fray for Keanu Baccus on 58 minutes. The changes looked to have given Saints a bit more life and Greive had the ball in the net just before the hour mark but was denied by the linesman's offside flag.

But in truth the second-half was playing out much like the first with very little quality in front of goal. Ex-Saint Alex Jakubiak fired over after doing well to turn the St Mirren defence, while Cameron probably should have given the visitors the lead on 72 minutes when he got on the end of a Josh Mulligan cut-back. The Dundee substitute turned and shot, but it came off a Saints defender which took the sting out of it for Carson to gather.

After finishing goalless after 90 another 30 minutes of extra-time was required to find a winner with replays scrapped in this season's Scottish Cup.

Saints almost took the lead immediately after the extra-time restart. Legzdins couldn't hold Gogic's first effort and the Cypriot tried to prod over the line but couldn't thanks to some last-ditch defending from Ashcroft. It came back out to O'Hara whose strike was blocked.

Carson made a big save to keep it level 10 minutes into extra-time with the goalkeeper down well to push away Kwame Thomas' header.

30 minutes of extra-time couldn't separate the sides and we headed to penalties.

Eamonn Brophy stepped up first for St Mirren but had his attempt saved by Legzdins. Thankfully, Carson saved from Zak Rudden which allowed O'Hara to put us ahead with his spot-kick. Carson saved again from Thomas and Greive put us 2-0 in front. Cameron was the third Dundee player to have his penalty saved by Carson which allowed Kiltie to score the winning penalty. 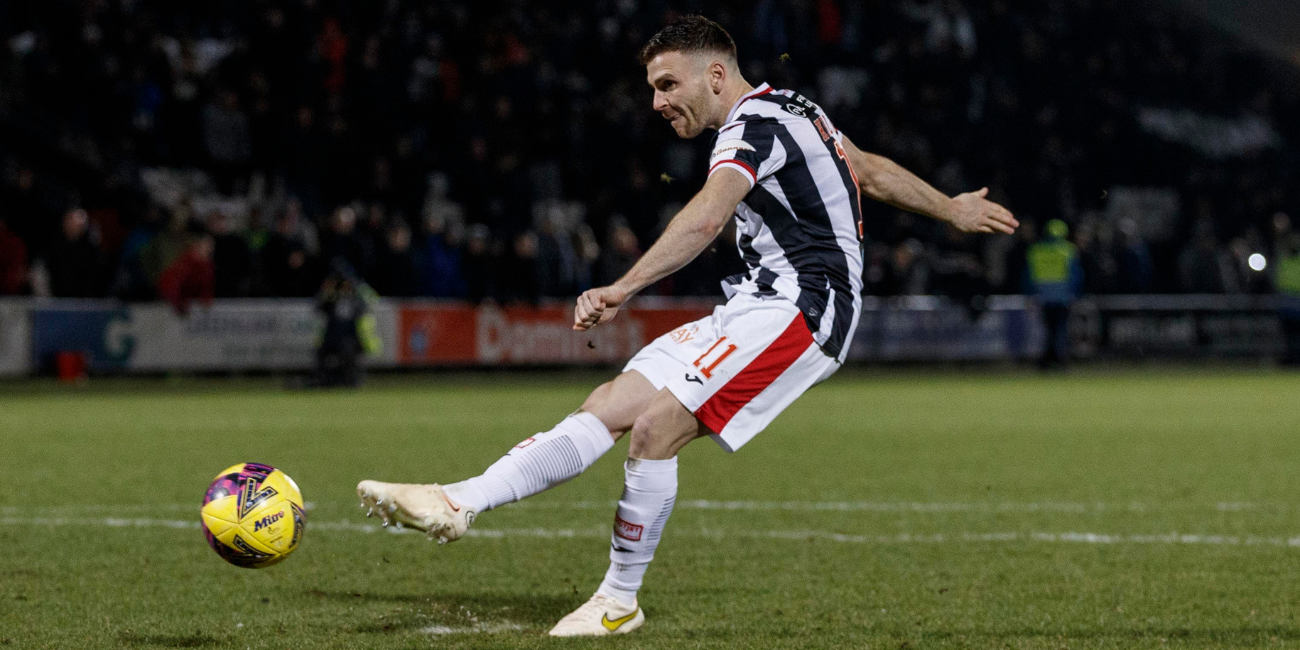