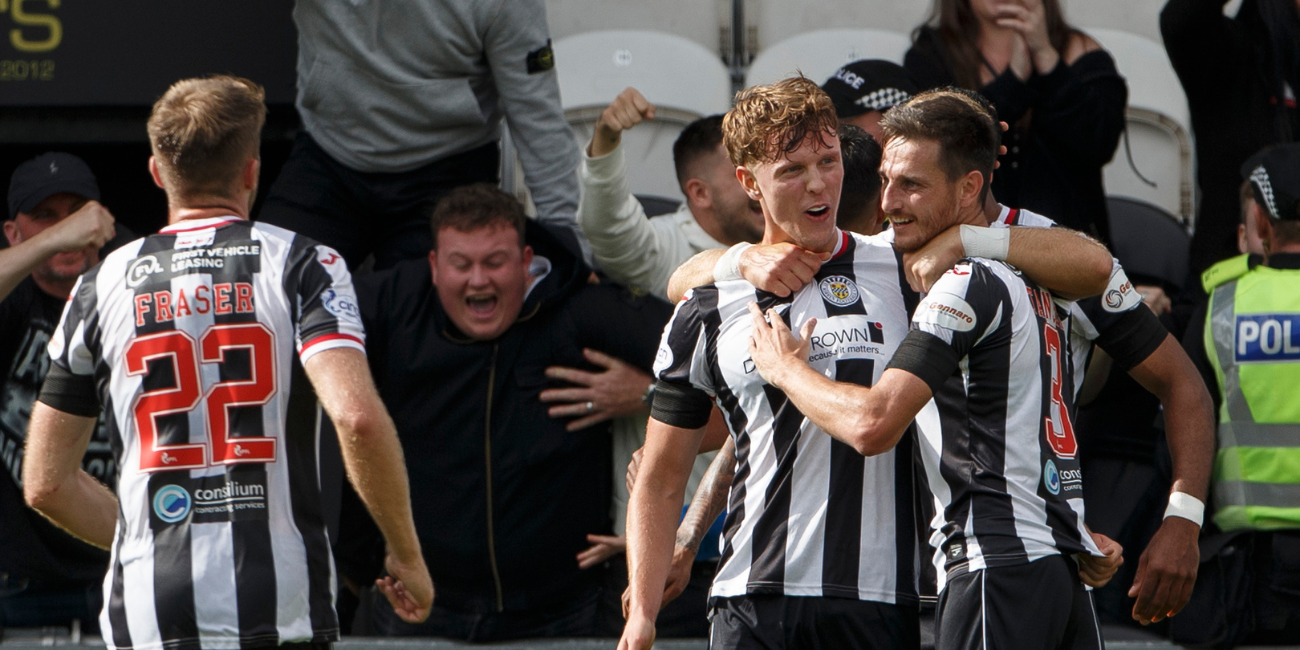 An inspired Saints performances saw us defeat Celtic 2-0 at the SMiSA Stadium and inflict a first league defeat on the Champions in almost a year.

It was our first home win against the Bhoys since a famous 4-0 victory in 2010 with Mark O'Hara and Jonah Ayunga scoring either side of half-time to ensure another memorable result for the Paisley Saints.

Scott Tanser returned to the starting line-up in place of Richard Tait in Stephen Robinson's only change from the side that faced St Johnstone two weeks ago.

Saints were organised and looked to threaten Celtic on the counter with Ayunga playing a dangerous looking ball across the face of the Celtic goal early on with no one in the black and white there to attack it.

The closest Celtic came was through ex-Saint Aaron Mooy when he curled over the bar from 20 yards on 12 minutes. The visitors dominated the possession but did little to trouble the solid Saints defence.

With the interval fast approaching St Mirren would take the lead on 43 minutes. Ryan Strain hanged a terrific ball up to the back post to meet O'Hara who had charged in ahead of his marker to bullet home. 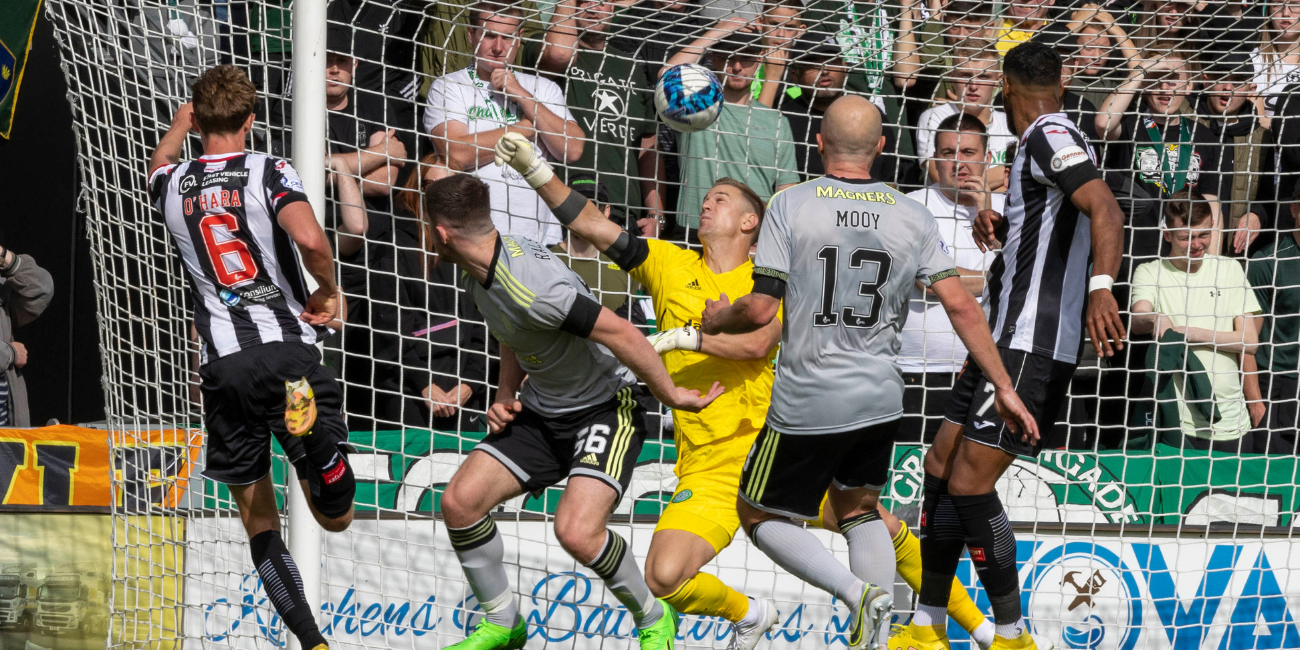 O'Hara bulleted home the header to put us in front (Image: Jeff Holmes)

Less than 10 minutes into the second 45 Saints doubled their lead. Celtic couldn't clear a long throw-in from Declan Gallagher which allowed Curtis Main to flick on for Ayunga to nod in a second and send the SMiSA Stadium into raptures.

O'Hara could have had a second - and a third for the Buddies - 10 minutes later but he headed wide from close range.

As would have been expected Celtic made a number of changes as they searched for some route back into the match and one of their substitutes, Giorgios Giakoumakis, should have pulled a goal back for the visitors but sent his point-blank header straight at Trevor Carson.

For all Celtic's possession in the final stages Saints were more than comfortable as they saw the game out to claim a fully deserved three points.