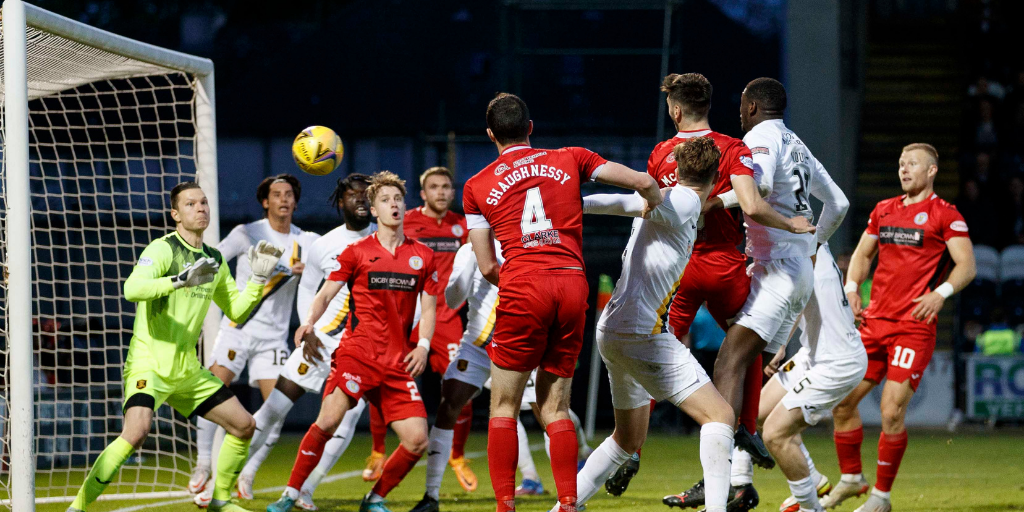 St Mirren's final home game of the 2021/22 season ended goalless as the Saints drew with Livingston.

It had all the feelings of an end of season game and while both sides had chances throughout the game it didn't feel like either side would make the breakthrough.

The manager was forced into one change to the side that defeated Dundee on Saturday. Richard Tait missed out with a foot injury and was replaced by Ryan Flynn.

A minute applause was observed just before kick to pay respect to those that have sadly passed away during the course of the season. 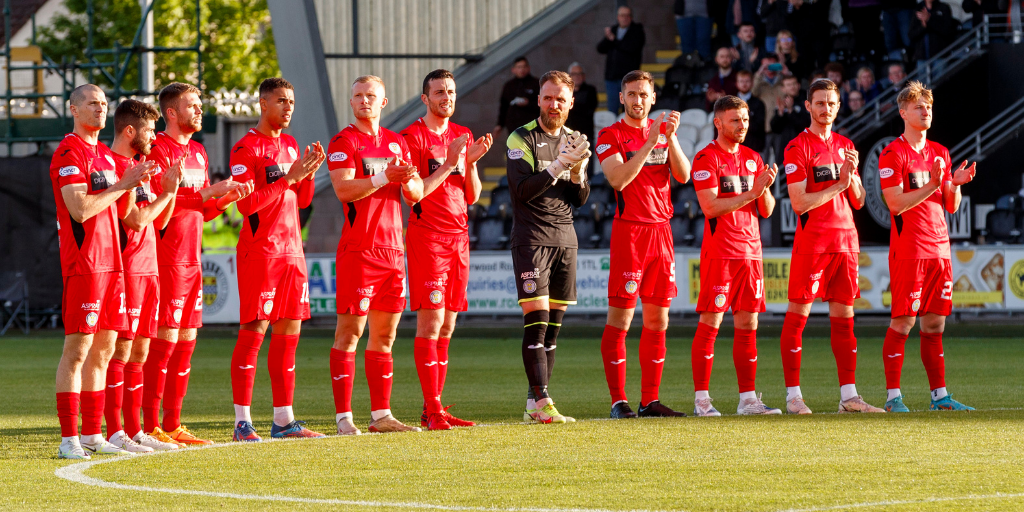 Respects were paid to those that have sadly passed over the course of the season (Image: Allan Picken)

After a tepid opening 20 minutes both sides created big chances in a frantic five minute spell. It was the visitors who had the first of these when Alan Forrest managed to weave his way past Ryan Flynn and Marcus Fraser before being denied by the feet of Saints goalie Jak Alnwick.

St Mirren's best chance of the half came three minutes later when Scott Tanser's beautiful delivery from a free-kick on the right met Joe Shaughnessy but crashed off the post before bouncing wide. Caleb Chukwuemeka wasn't far away with a header on 26 minutes - glancing wide from ex-Saint Sean Kelly's cross.

With less than 10 minutes of the half remaining it was Forrest again causing problems for the Saints defence as he burst into the box, but his powerful strike was pushed away by Alnwick. 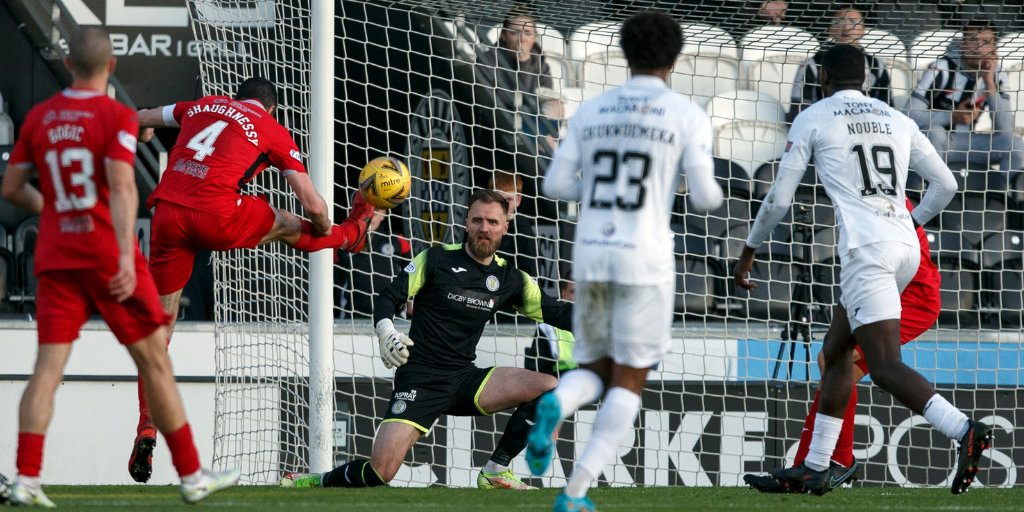 It was a third clean sheet in a row for Jak Alnwick (Image: Allan Picken)

And in the final seconds of the opening 45, Joel Nouble broke the offside trap and looked primed to roll into the net only for Shaughnessy to make a brilliant block which allowed Alnwick to gather.

The start of the second-half played out much like the beginning of the first with it taking until just after the hour mark for the first real opportunity. Alnwick made a terrific save to push a strong Devlin strike over the bar.

Saints were in the ascendancy in the closing stages with Greive going close with 12 minutes to go when he flicked a Kiltie ball from the left just by the near post. Conor McCarthy had a good chance on 87 minutes when he rose the highest to head a Tanser corner wide. Substitute Jay Henderson looked like he was going to win it for Saints a minute later when his shot beat the goalkeeper only for Livi captain Devlin to clear off the line.

Livingston could have stolen all three points at the death but Odin Bailey's effort in the final moments crashed off the bar.