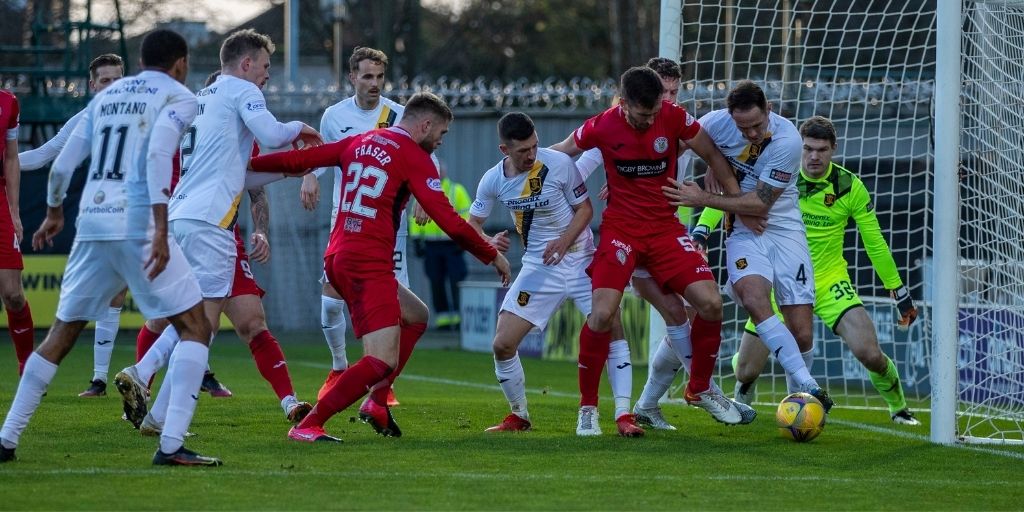 An incredible Jamie McGrath strike had given Saints a second-half lead before Nicky Devlin levelled in the dying minutes to grab Livi a share of the spoils.

The visitors started the brighter and Cristian Montano really should have had the Lions in front on 10 minutes. The forward was there to meet a Devlin cross from the right but bulleted the header wide from close range.

After a slow start Saints began to take better control of the match and could have been ahead after 17 minutes. Marcus Fraser got his head on to a Scott Tanser corner which lead to a stramash with Jim Goodwin's men unable to force home. Five minutes later the Saints had another good opportunity when Richard Tait's cut-back found Alan Power in the box, but the Irishman scooped over.

The Buddies were dealt a blow on 34 minutes when Conor McCarthy was forced to hobble off after making a challenge on the touchline. He was replaced by Charles Dunne who made his first appearance since August.

Chances were at a premium in the first-half but Jak Alnwick had to be alert a few minutes before the interval. Odin Bailey latched on to Bruce Anderson's takedown and the winger drove forward and saw a powerful effort from 20 yards pushed away by the Saints goalkeeper.

As they did in the first-half, Livingston started the second 45 the stronger of the two with Montano having another opportunity when he forced an important save from Alnwick on 57 minutes.

Saints were struggling to create chances and Jim Goodwin responded by making a change just after the hour mark when he replaced Connor Ronan with Kristian Dennis.

McGrath - back from international duty with the Republic of Ireland - wasn't far away a few minutes after the change with an audacious attempt. The midfielder brought the ball down on his chest and volleyed just wide. Six minutes later it would be the Irishman who gave us the lead in stunning fashion. The 25-year-old spotted Max Stryjek off his line and lifted it over the goalkeeper from 25 yards to put us ahead. 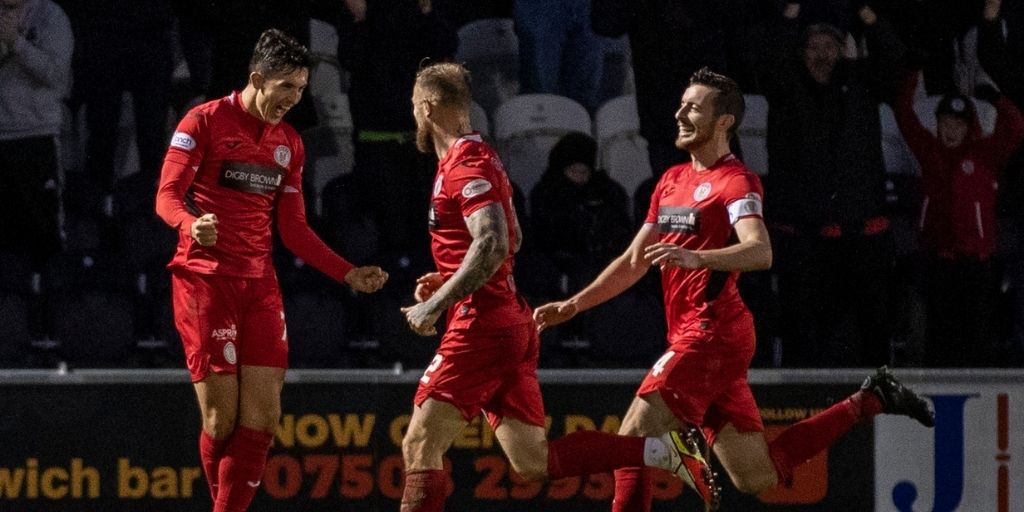 It looked like that one goal would be enough to secure three points for the Buddies but the visitors scored a leveller in the final two minutes of normal time. Livingston captain Nicky Devlin drilled home from the edge of the area to deny St Mirren the win.

There was still time for drama in the dying embers of the game when the Saints players screamed for what looked to be a stonewall penalty in the final seconds when the ball struck the arm of Harris Panayiotou but the referee blew for full-time.