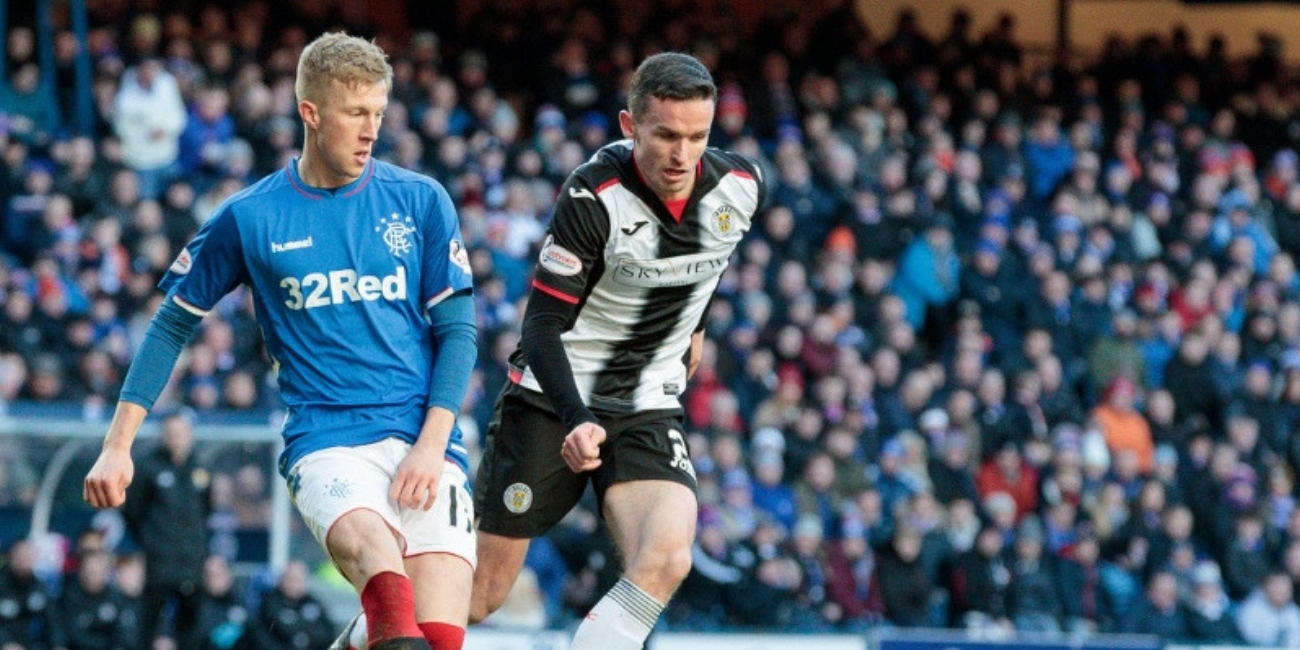 The Buddies are back on Sunday as we host Rangers at the Simple Digital Arena in the Ladbrokes Premiership.

Saints go into Sunday's match on the back of a 1-0 win over Aberdeen in Paisley almost two weeks ago.

Ilkay Durmus' early goal sealed the three points and capped off a good performance for Jim Goodwin's men. It was the Buddies' first league win over Aberdeen since 2011.

It means Saints have picked up three points from our opening two matches having narrowly lost to Hibernian at Easter Road on the opening day.

Rangers come into the game following a 0-0 draw away to Polish side Legia Warsaw in the Europa League.

Gers have beaten St Joseph's of Gibraltar, Progres of Luxembourg and Danish side Midtylland so far this season to reach the play-off round of the Europa League.

Steven Gerrard's side have also won their opening two league matches - beating Kilmarnock 2-1 at Rugby Park thanks to an injury time goal from Connor Goldson, while they also defeated Hibernian 6-1 at Ibrox.

The Buddies came up against Steven Gerrard's Rangers side three times last season, but came up empty handed.

The last meeting was at Ibrox in February when Rangers were, astonishingly, awarded four penalties on their way to winning 4-0.

Rangers won on their only trip to Paisley last season with late goals from Daniel Candieas and Alfredo Morelos stealing the points in a 2-0 win.

Saints' last win against the Ibrox side came on Christmas Eve 2011 when goals from Paul McGowan and Aaron Mooy just before half-time secured a 2-1 win in Paisley.

Junior Morias could make his Saints debut tomorrow after signing a two-year deal to join the club from Northampton Town.

Everyone else is available bar Cody Cooke who remains sidelined with a long-term injury.