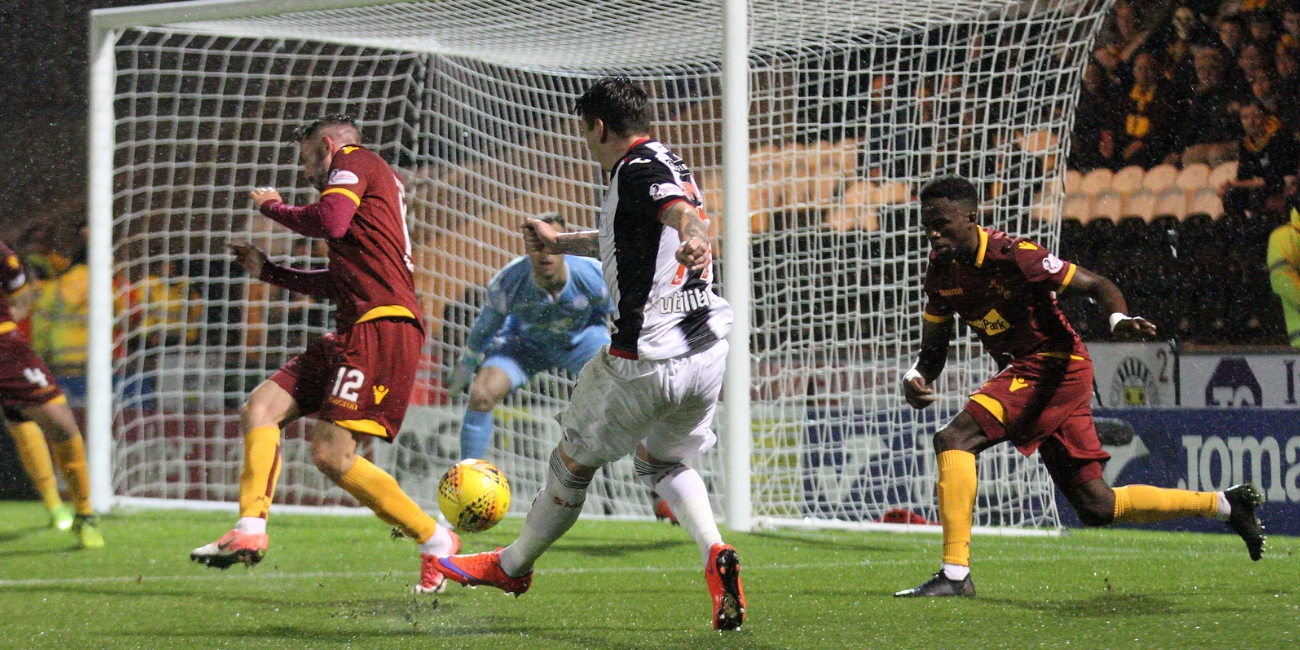 St Mirren travel to Fir Park tomorrow to face Motherwell in our last match before Christmas.

Saints were narrowly edged out by Aberdeen last weekend at the Simple Digital Arena.

Stevie May gave the Dons the lead from the penalty spot on the half hour mark. But the Buddies responded in good fashion with Cammy MacPherson scoring his first St Mirren goal just five minutes to level the scores. However, a second half goal from Sam Cosgrove gave the visitors the points.

It started with a 2-0 loss away to Livingston, before a good 1-1 draw at home to Celtic a few days later. There was also 1-0 defeat at Tynecastle against Hearts.

Last weekend Stephen Robinson's side picked up three points on their trip to Perth to face St Johnstone as they came out on top 2-1.

They come into tomorrow's match on the back of a 3-0 loss to Celtic at Celtic Park on Wednesday night.

The two sides have met once this season with Motherwell visiting Paisley on Halloween. It was a disappointing night for Saints who fell to a 2-0 loss with goals from David Turnbull and Chris Cadden giving Well the win.

The Buddies last visit to Motherwell was a major disappointment for Saints as the home side ran out 5-0 winners in an all important match.

St Mirren's last win at Fir Park was back in 2011 when a late Michael Higdon goal gave the Buddies a 1-0 victory.

St Mirren will be looking to stay above bottom side Dundee after the Dens Park club fell to the bottom of the league on goal difference after a 5-1 loss to Aberdeen on Tuesday night.

Three points for Motherwell would see the Lanarkshire side move 12 clear of Saints and potentially Dundee depending on their result away to Celtic.

Saints will still be without Danny Mullen, Kyle Magennis and Gary MacKenzie.

Oran Kearney confirmed to the press yesterday that Paul McGinn will return to the squad.