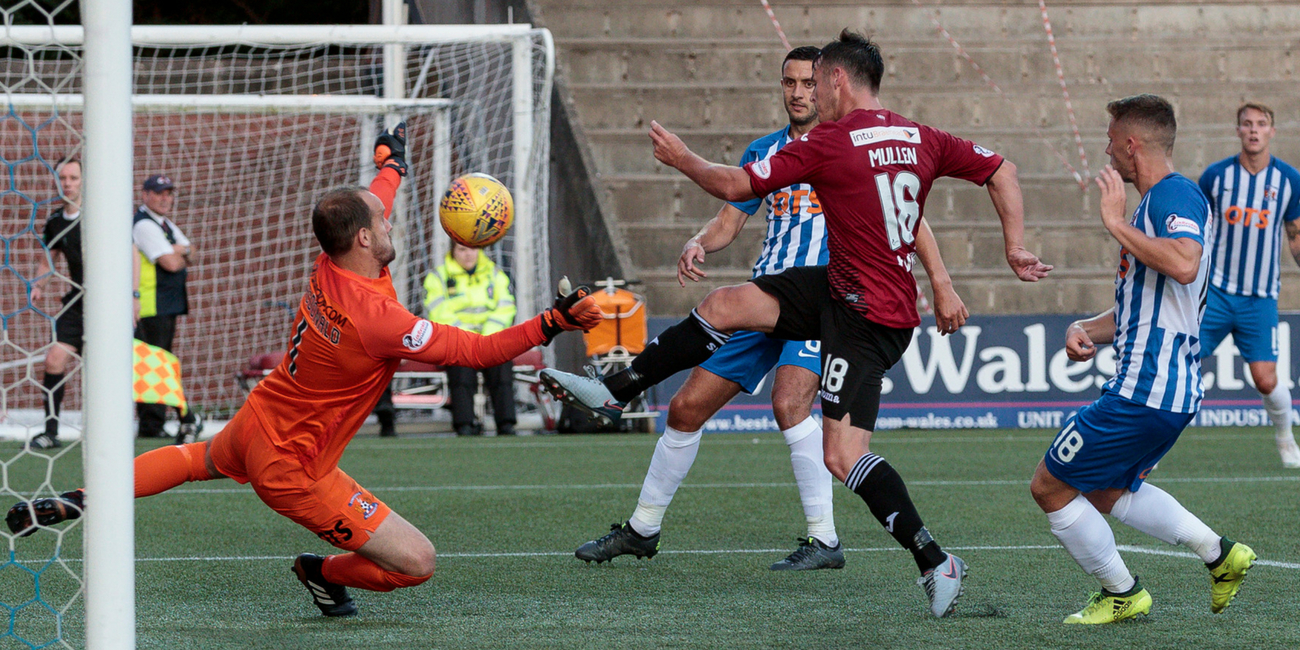 St Mirren are back in league action tomorrow as The Buddies play host to Kilmarnock following the international break.

Saints have already faced Kilmarnock this season - opening the 2018/19 campaign against the Ayrshire side at Rugby Park in the Betfred Cup.

The Buddies impressed that night, but couldn't find the goal their play deserved and settled for a 0-0 draw.

Tomorrow's match is the first league meeting between the two in over three years, when a Steven Thompson double helped Saints record a 4-1 win over Killie at The Simple Digital Arena back in April 2015.

Saints sit 11th with four points from our opening eight matches, while Kilmarnock are in fourth on 16 points - three points behind league leaders Hearts.

The Buddies solitary league win came on the opening day when a Danny Mullen double helped see off Dundee at The Simple Digital Arena.

After an impressive end to last season, which saw them finish 5th, Kilmarnock have scored wins against Aberdeen and Celtic so far this season.

Ex-Saint Steve Clarke celebrated a year in charge of Kilmarnock this week and the former St Mirren defender has presided over a real turn in fortunes for Killie.

Clarke made over 200 appearances for The Buddies during the 1980s before moving on to English Premier League side Chelsea.

Oran Kearney confirmed in his pre-match press conference that Adam Hammill and Danny Mullen have both trained this week.