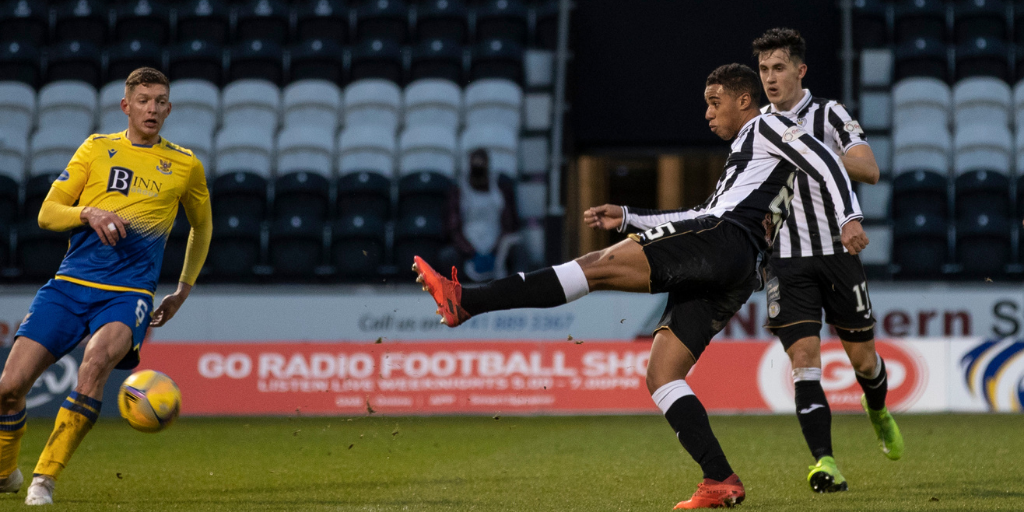 Saints are back on the road this weekend as Jim Goodwin's men travel to Perth to face St Johnstone in the Scottish Premiership.

The Buddies have made an unbeaten start to 2021 following 1-1 draws with both Kilmarnock and Motherwell.

St Johnstone also began their year with a 1-1 draw when they travelled to Dingwall to face Ross County on the 2nd of January.

The Perth side were due to play Dundee United last Saturday, but a frozen pitch meant that match was rescheduled for Tuesday night. Guy Melamed and Chris Kane scored as they drew 2-2 with the Tannadice side.

St Johnstone will be offering PPV for Saturday's match at a cost of £17.50. PPV is available to buy at this link.

"You know what you're going to get with St Johnstone.

"I went through to Tannadice on Tuesday night and thought St Johnstone were excellent. Their run of form on paper probably doesn't suggest that they are doing too well but they are a very good side.

"Callum [Davidson] has them playing some really good football. We're going to have to be at our best on Saturday to try and get the kind of result that we want."

St Mirren came out on top when the sides met six days before Christmas. St Johnstone had taken the lead twice with first-half goals between Stevie May and Scott Tanser goals sandwiched between an Ethan Erhahon strike. But late goals from Lee Erwin and Jon Obika saw the Paisley Saints win 3-2.

St Johnstone were the victors when Saints travelled to McDiarmid Park back in August with Stevie May grabbing the game's only goal.

Nick Walsh is the referee on Saturday and he is assisted by Graeme Stewart and David Dunne. Matthew MacDermid is the fourth official.