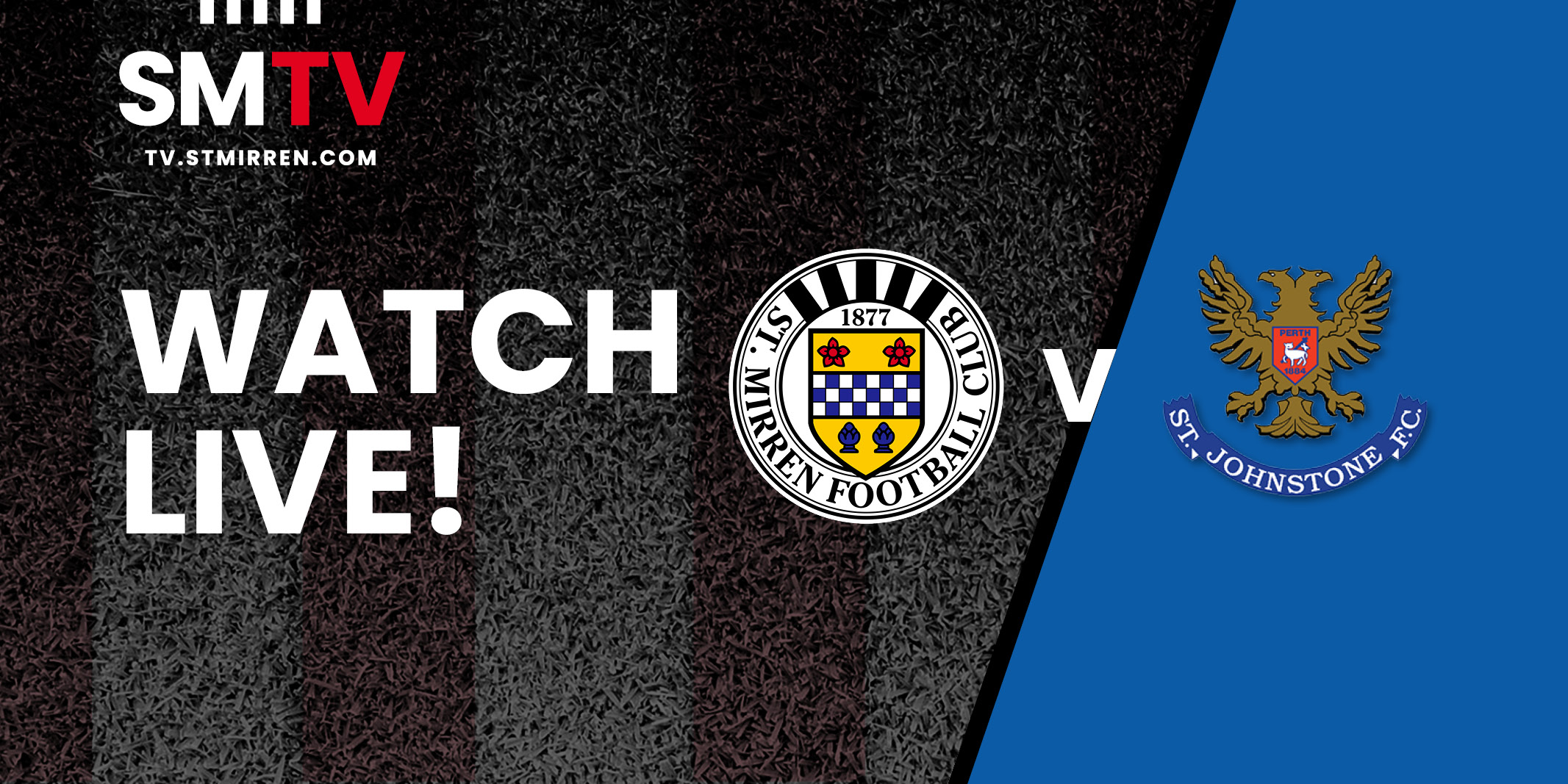 It's a battle of the Saints on Saturday as St Mirren host St Johnstone at the SMiSA Stadium.

Both sides go into the match in confident form after qualifying for the semi-finals of the Betfred Cup.

The Perth Saints defeated Championship side Dunfermline on penalties on Tuesday night to make their way into the last four.

The match is also available to non-season ticket holders and away supporters on PPV for £12.50.

This is the second meeting between the two after having faced each other at McDiarmid Park back in August.

The referee is Steven McLean. David McGeachie and Craig Ferguson are the linesmen. Scott Lambie is the fourth official.