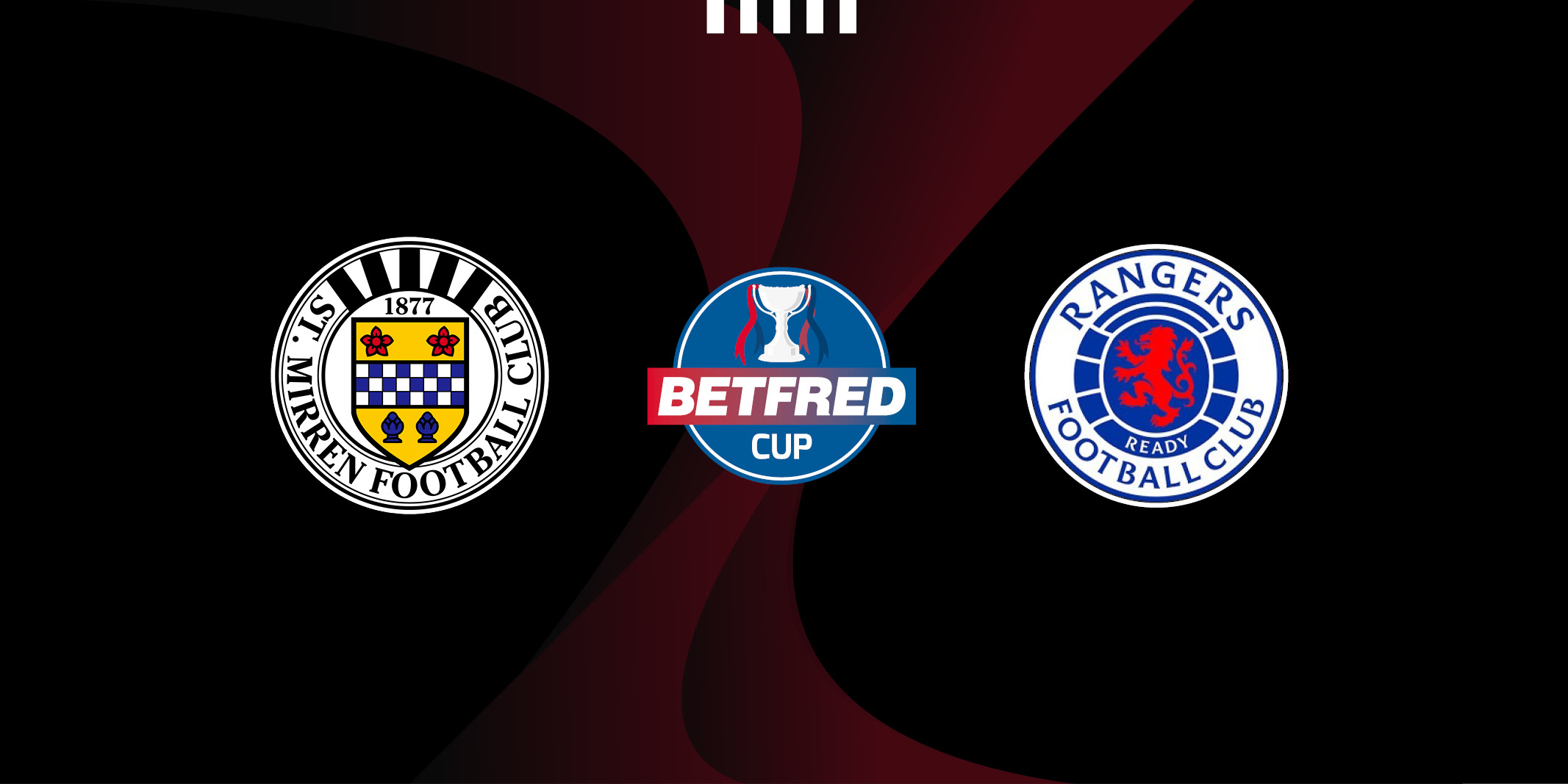 There's a place in the Betfred Cup semi-finals up for grabs as St Mirren host Rangers at the SMiSA Stadium on Wednesday.

Jim Goodwin's side defeated Aberdeen in the last 16 to reach this stage and head into the match on the back of a 1-0 win over Motherwell on Saturday which extended our unbeaten run to nine matches.

Rangers are unbeaten domestically this season and beat Falkirk 4-0 at the Falkirk Stadium last month to progress to the quarter-finals. Steven Gerrard's outfit come into the match having beaten Dundee United 2-1 at Tannadice on Sunday.

As with the previous round, Premier Sports have live and exclusive coverage of the match in the UK and Ireland.

International subscribers can watch the match on St Mirren TV as part of their subscription, while live audio commentary will be available within the UK.

"Rangers will be heavy favourites to go on and win the cup but as we have all seen in recent years, particularly in this competition, there are upsets along the way.

"There’s definitely an opportunity there and I think everyone will be willing us on on Wednesday. Every other manager that’s left in the competition will want us to cause an upset because if we are able to knock out Rangers then it’s a better opportunity for everyone."

Both sides have faced each other once this season.

The Buddies faced Rangers at Ibrox in August in the Scottish Premiership with the Glasgow side winning 3-0.

The referee is Andrew Dallas. Graeme Stewart and John McCrossan are the linesmen. David Dickinson is the fourth official.