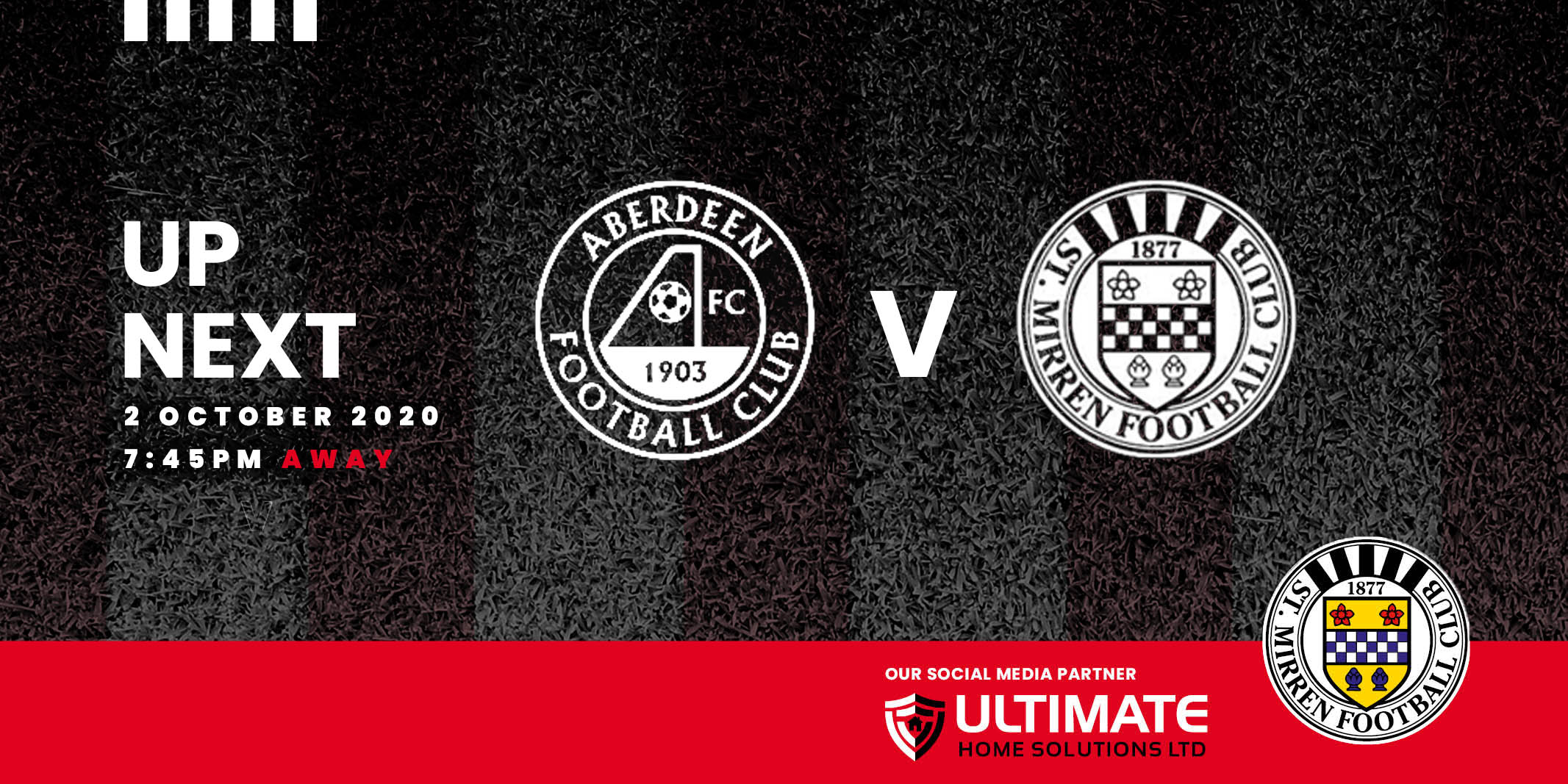 St Mirren make the journey to Aberdeen on Friday night to face the Dons at Pittodrie in the Scottish Premiership.

Season ticket holders and UK & Ireland based St Mirren TV subscribers will be able to listen to live audio commentary on tv.stmirren.com or alternatively they can watch the match for £12.99 as part of Aberdeen's pay-per-view offering.

International subscribers to St Mirren TV will be able to watch the match live as part of their subscription.

Ilkay Durmus' first St Mirren goal gave the Buddies a first league win over Aberdeen since 2011 when the sides met for the first time last season.

Aberdeen won 2-1 when Saints travelled to Pittodrie in November, with Tony Andreu missing a late penalty which would have grabbed a share of the spoils for Jim Goodwin's side.

Neither side could be separated when the Dons visited Paisley in January as the game finished 0-0.

The last meeting of the two came at the end of February in the quarter-finals of the Scottish Cup with Lewis Ferguson and Sam Cosgrove scoring in a 2-0 win for Aberdeen.

"It will be a difficult game. I think they have only had one slip-up all season against Motherwell where they were comfortably beaten.

"I believe that any team is capable of beating any other team on a given day and if we play as well as what we are capable of then we've got as good a chance as Motherwell had.

"We have to do more in the attacking third and we have to be more of an attacking threat and that's what we are going to try and impose.

"The boys are in good spirits and looking forward to it."

Gavin Duncan is referee for Friday night's match with Graeme Leslie and Graham Chambers as the linesmen. Alan Muir is the fourth official.