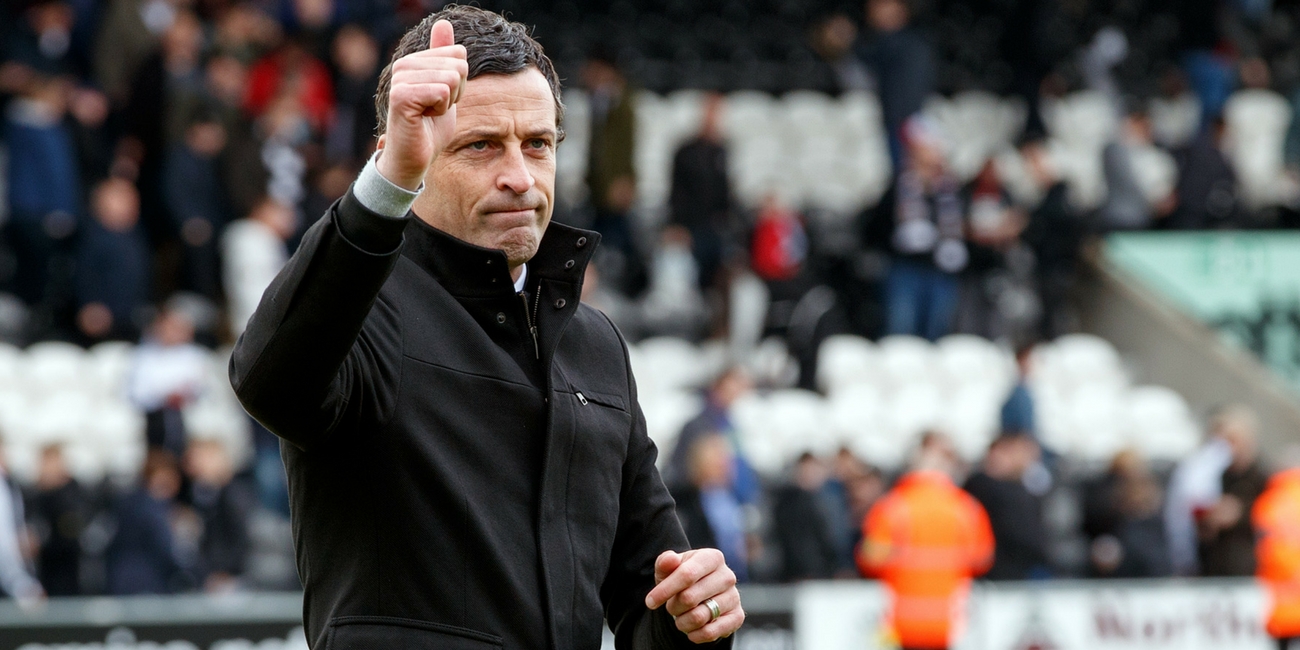 Jack Ross has issued the following statement to St Mirren supporters on the back of speculation linking him to the Dundee job.

"Following speculation regarding my position as the manager of the club, I can confirm that I remain focused on continuing to build on the momentum we created in the second half of last season.

"James and I have put in a lot of hard work already and will continue to do so as we strive to prepare a squad capable of challenging in what will be a hugely competitive and demanding Championship.

"It remains my responsibility to reward the loyalty and passion of our supporters with a team which they can be proud of."