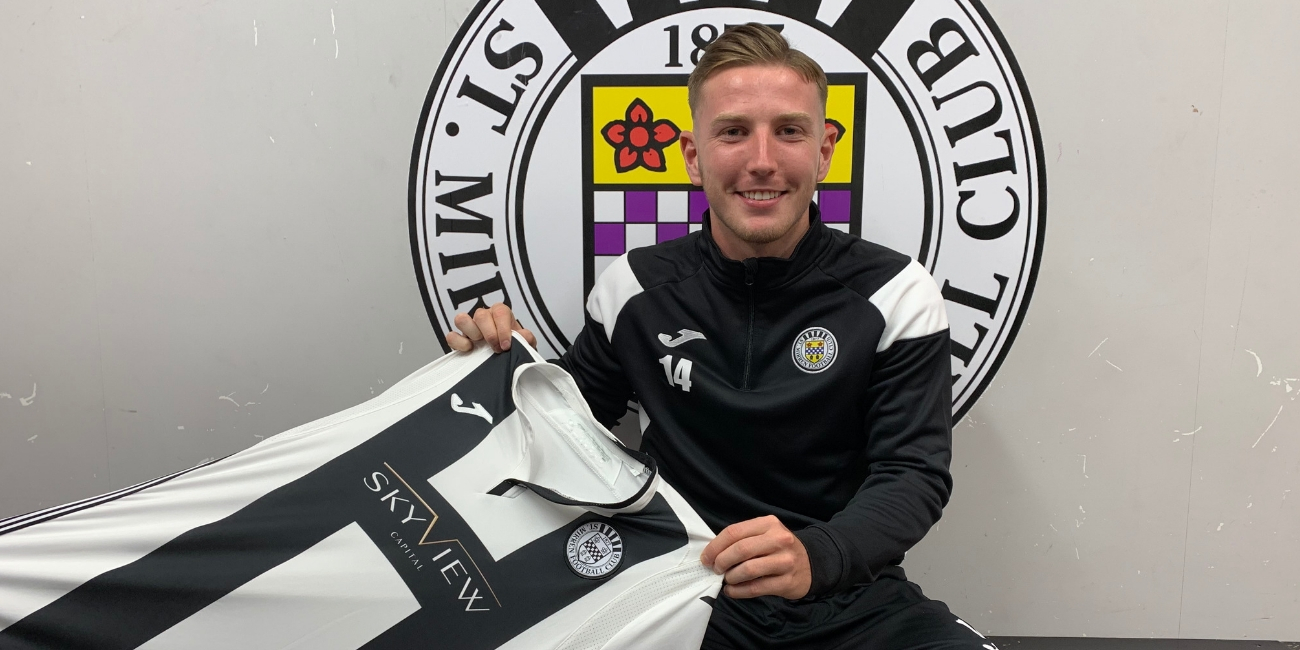 St Mirren Football Club is delighted to announce the signing of Kyle McAllister for an undisclosed fee subject to international clearance.

Kyle returns to Saints having put pen-to-paper on a three-year deal.

The 20 year-old winger began his career at the Buddies having graduated from the St Mirren Youth Academy.

He made his Saints debut as a 16 year-old in a Ladbrokes Championship match away to Queen of the South and went on to make 18 first team appearances for the Buddies during the 2015/16 and 2016/17 seasons before joining English Championship side Derby County in January 2017 for an undisclosed fee.

Kyle returned to the club for a second spell in January 2019 as he joined on-loan and played a huge role in Saints' survival bid - scoring three goals in 18 appearances as the Buddies retained their place in the Ladbrokes Premiership.

Kyle now makes the move back to St Mirren on a permanent basis and told stmirren.com: "It feels amazing to be back.

"I spent the last six months of last season here and we did very well.

"I wanted to play first-team football and I never got the opportunity at Derby. I was looking at other options and St Mirren came in and we got the deal done.

"I love this club. I came here as a 14/15 year-old and enjoyed every minute so I'm looking forward to be being back."

Speaking on the signing, Jim Goodwin said: "Kyle is technically fantastic, very creative and a crowd pleaser as well.

"The fans here know what he is capable of and it's now up to me to get the best out of him.

"We are over the moon to get him back on a permanent deal and I must take my hat off to Tony Fitzpatrick who has been working tirelessly on it for the past few weeks. I think we're all delighted that he's here now.

"I wanted to bring in a mix of experienced heads, but also good, young, hungry players who have a desire to go on and do well in the game and Kyle ticks all those box."