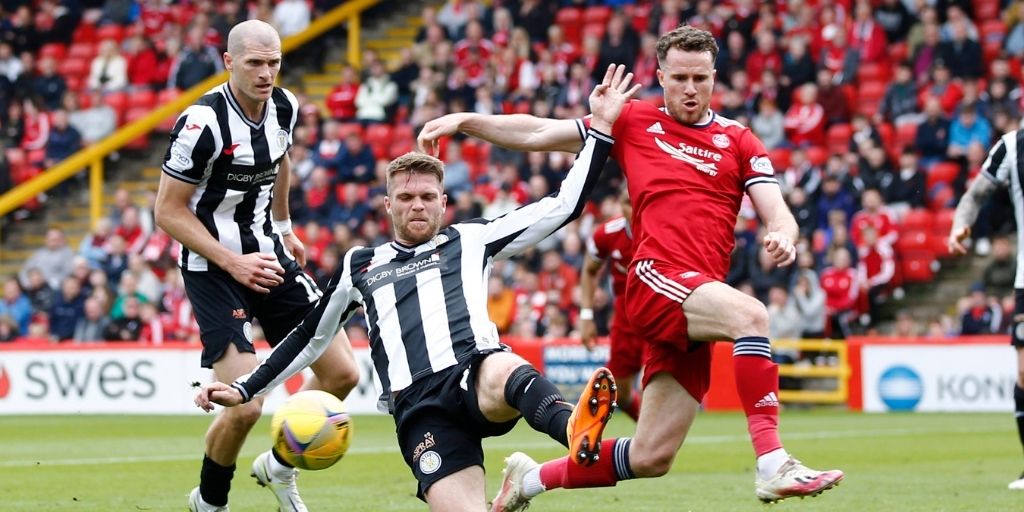 St Mirren finished the season in ninth place in the cinch Premiership following a goalless draw with Aberdeen.

It wasn't a classic at Pittodrie as neither side could make the breakthrough as the curtain closed on the 2021/22 season.

Stephen Robinson made three changes to the side that drew with Livingston on Wednesday night with Richard Tait, Alan Power and Jay Henderson coming in for Joe Shaughnessy, Ryan Flynn and Curtis Main.

The Dons started the brighter of the two sides with Lewis Ferguson's curling effort forcing Alnwick to tip over on six minutes. But the Buddies grew into the game with St Mirren Young Player of the Year Jay Henderson volleying over from 20 yards before Marcus Fraser met a great delivery from Scott Tanser but headed into the arms of Joe Lewis.

Alnwick made a brilliant one-handed stop to turn behind Connor Barron's strike on 37 minutes. The Aberdeen youngster was found in space in the Saints box by Jonny Hayes, but Alnwick was down quickly to force the strike wide. 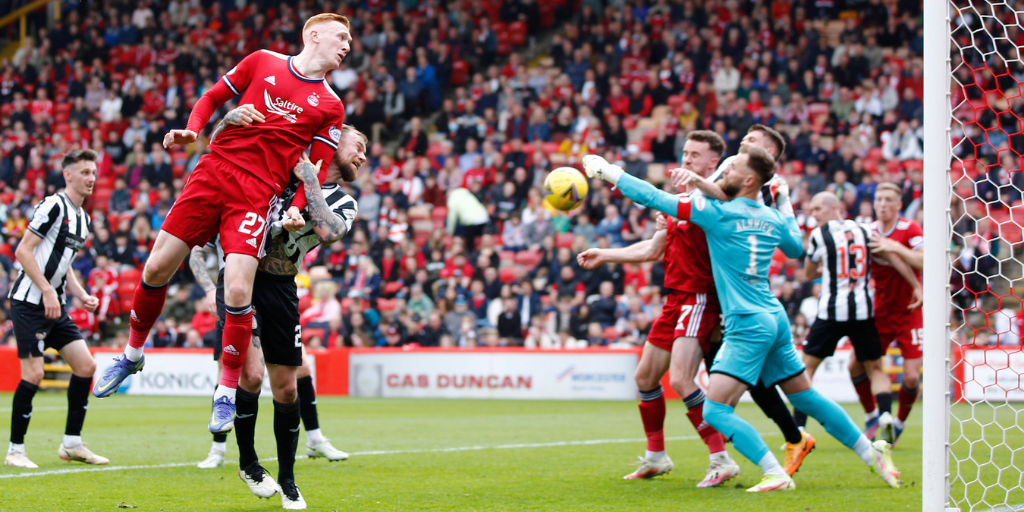 There was controversy in the final minute of the half when Aberdeen were initially awarded a penalty for a handball from Tanser. But after consulting with the linesman, referee Don Robertson overturned the decision as it appeared that David Bates had pushed the Buddies full-back.

Eamonn Brophy was introduced on 51 minutes and was inches away from giving Saints the lead within six minutes of his arrival. Good footwork saw the the forward create space inside the box but lashed wide.

Alnwick did well to push away a powerful strike from Hayes as the game entered the final third. And it was the Dons who could have won it in the closing stages with Alnwick pushing behind a Liam Harvey effort before brilliantly tipping over Declan Gallagher's header from the resultant corner.

There was just enough time in the game remaining for Saints to give a debut to 16-year-old St Mirren Youth Academy graduate Aiden Gilmartin as the game finished 0-0 and saw the Buddies finish above Aberdeen in the cinch Premiership.