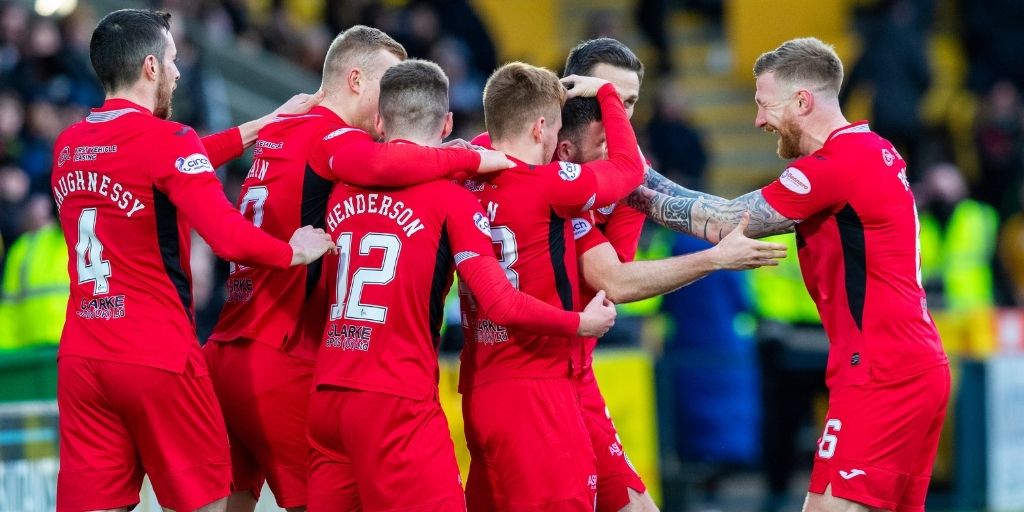 A late Greg Kiltie goal saw 10 man St Mirren take a share of the spoils and extend their unbeaten run in 2022 to eight matches.

An own-goal from Joe Shaughnessy had put Livingston in the driving seat for all three points. But Saints midfielder Kiltie nabbed his third goal in two games to ensure a point for the managerless Buddies.

Jamie Langfield and Allan McManus took charge of the team following the news this morning of the departure of Jim Goodwin and Lee Sharp to Aberdeen. The interim management side - assisted by Andy Webster and Michael McArdle from the St Mirren Youth Academy - chose the same starting eleven that defeated Kelty Hearts in the Scottish Cup last weekend. 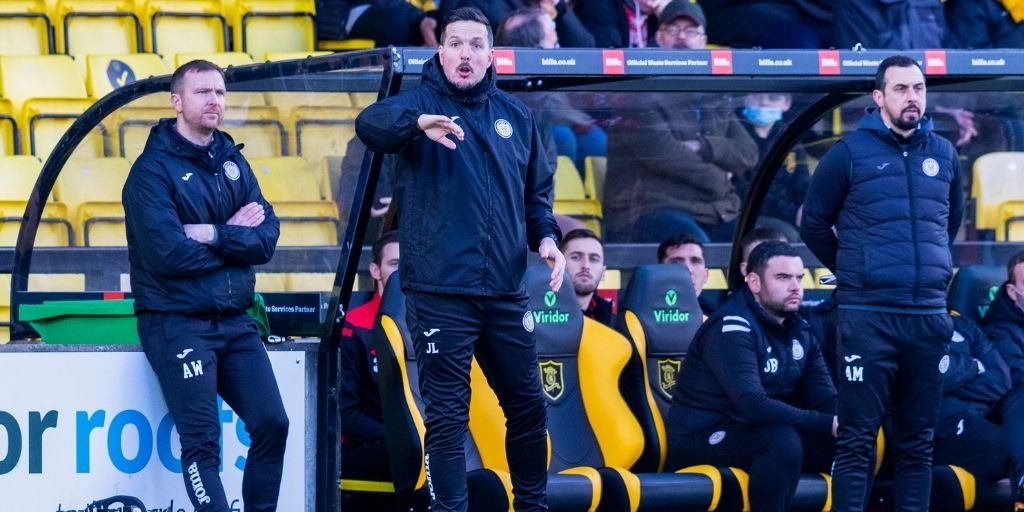 The first opportunity of the game went Saints way after a neat exchange between Connor Ronan and Jordan Jones saw the latter dance his way into the box but fire into the side-netting on eight minutes. Bruce Anderson had the first chance for the home side on 13 minutes after playing a one-two with Nicky Devlin.

Livingston had the better of the first-half without creating too much to worry Saints. Ayo Obileye headed over from a corner on 21 minutes while Jason Holt curled into the hands of Saints goalkeeper Jak Alnwick seven minutes before the interval.

David Martindale's outfit came out with more intent after the break and Joel Nouble should have done better with a chance on 54 minutes. Alan Forrest's strike deflected into the path of the striker who got it all wrong as he scuffed wide.

The home side would take the lead just a minute later when Anderson got on the end of a Devlin cross from the right side. The striker's first attempt cracked off the post with the rebound unfortunately coming off Shaughnessy, finding its way into the back of the net.

Saints hadn't got going in the second-half and could have been two behind just before the hour mark with Jack Fitzwater having an effort blocked from close-range.

Jamie Langfield had made three changes to try and find a way back into the match with Jay Henderson, Curtis Main and Scott Tanser all introduced over a 12 minute spell. And just two minutes after the latter had been introduced the Buddies were level. Tanser's deep corner was met by the head of Marcus Fraser at the far post where he headed back across the face of goal. Richard Tait miscontrolled but it fell nicely to Kiltie who drilled home from the edge of the area to draw us level. 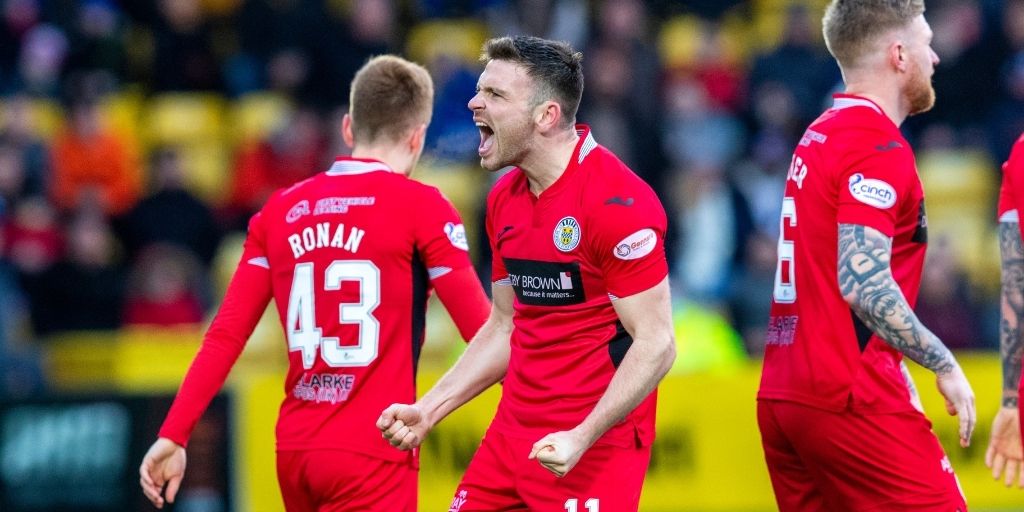 Saints were reduced to 10 men when Charles Dunne was shown a straight red card for a supposed foul on Livingston substitute Sebastian Soto. It looked a harsh decision by referee Willie Collum with Dunne incredulous at receiving his marching order. Livi almost immediately took the lead again from the resulting free-kick after Forrest's ball in came off Fraser and had to be clawed wide by Alnwick.

The Buddies managed to see the game out and take a point back to Paisley.