It's a battle of the Saints on Wednesday night as St Mirren host St Johnstone at the SMiSA Stadium.

Despite defeats away to Hibernian and Ross County over the last two weeks, the Buddies' home form has been excellent this season with five wins, one draw and one loss from seven cinch Premiership matches this season.

St Johnstone will be coming into Wednesday night's match in buoyant mood following a 2-1 win over Rangers at McDiarmid Park on Sunday. Goals from James Brown and Nicky Clark were enough for the Perth side to pick up the three points and move up to sixth place on 19 points. That was a third win in a row for Callum Davidson's men having also defeated Kilmarnock (1-0) and Hibernian (2-1) in recent weeks.

St Johnstone supporters can buy tickets for the away end here. Tickets will be available online until kick-off (subject to availability).

International subscribers to St Mirren TV can watch league matches live as part of their subscription.

St Johnstone came out on top in the only meeting of the two so far this season with the Perth Saints winning 3-0 at McDiarmid Park in August.

Saints defeated St Johnstone at the SMiSA Stadium in February when Callum Davidson's men last visited Paisley in cinch Premiership action. Despite the visitors taking the lead, goals from Connor Ronan and Alex Greive either side of half-time gave the Buddies a 2-1 win.

St Mirren are undefeated in their last six home matches against St Johnstone - a run stretching back to 2018. The Buddies have won three and drawn three of the last six. 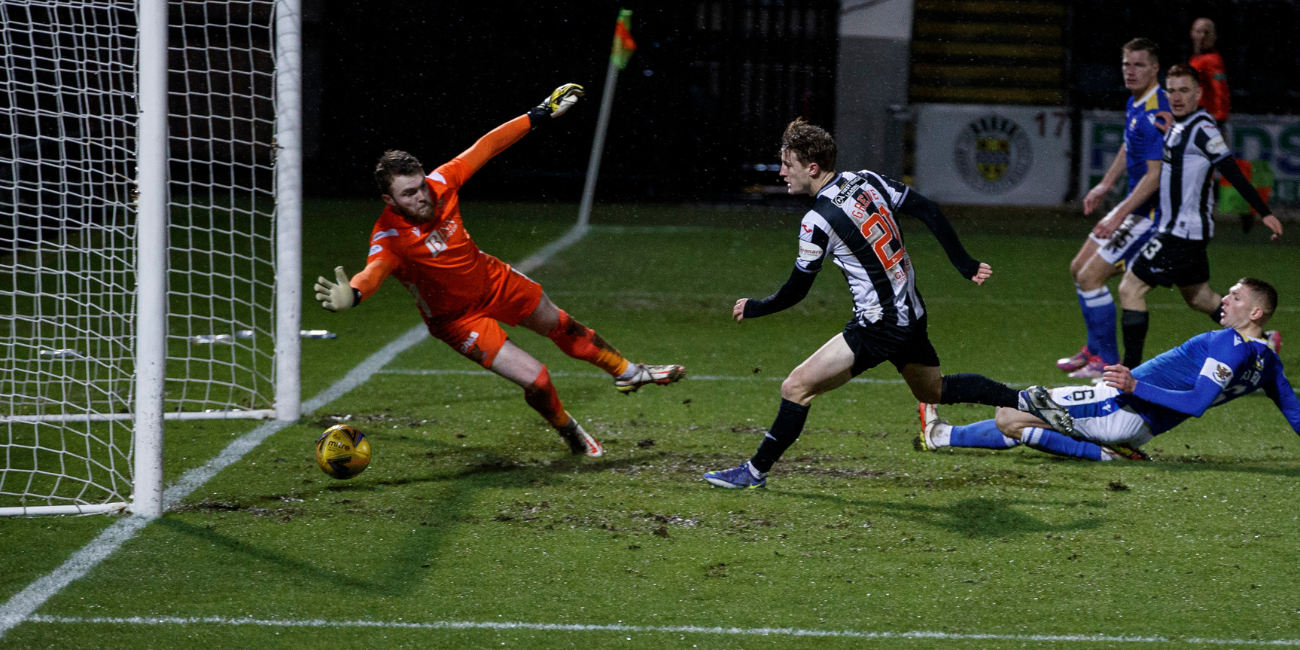 Euan Anderson is the referee. He'll be assisted by Sean Carr and Drew Kirkland, while Colin Steven is the fourth official.

Mike Roncone is the Virtual Assistant Referee (VAR) while Alan Mulvanny is the Assistant VAR.