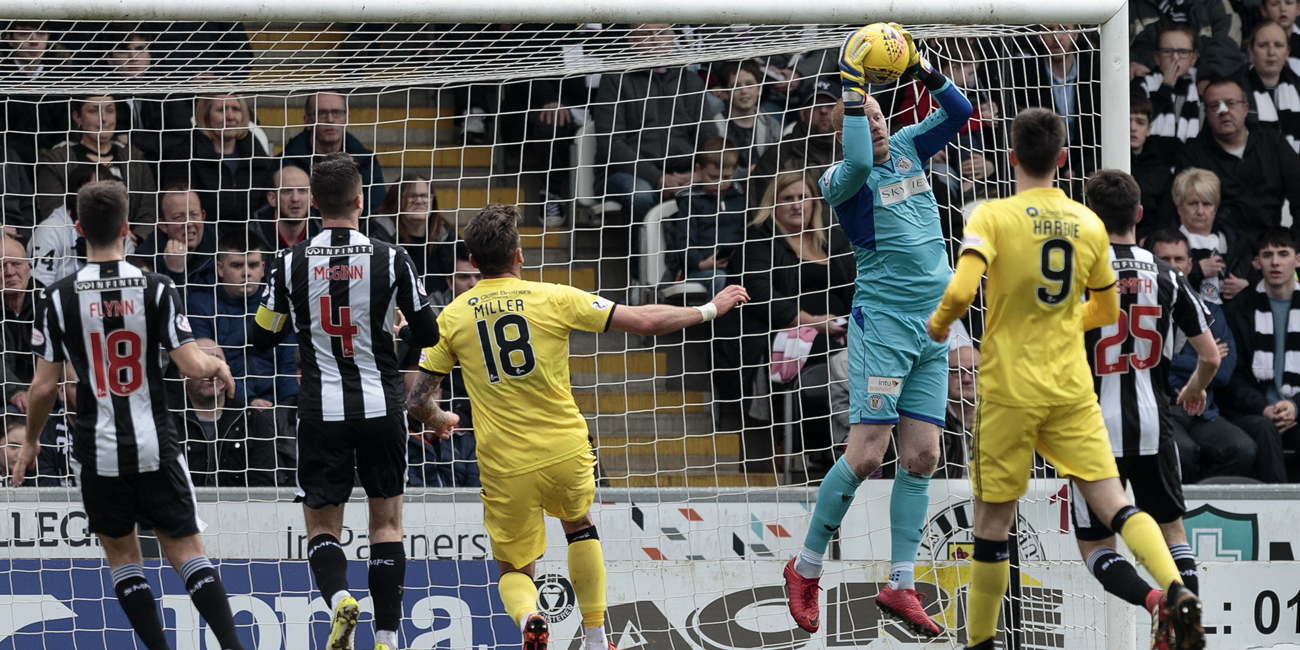 It was a different scenario last season as both sides were battling for the top spot in the Championship which Saints ultimately pulled away and won with the Almondvale Club taking the rocky route through the play-offs where in the final play-off match they impressively knocked Premiership Partick Thistle off their top tier perch and claimed it for themselves.

Both sides have had a mixed start to the new season as Livi went down 3-1 to Celtic at Celtic Park on the opening day of the league season, but they bounced back the following week to pick up a point from a goalless draw against Kilmarnock. St Mirren on the other hand opened up the new campaign with a 2-1 win against Dundee in Paisley before going down 2-0 to the other half of the Old Firm at Ibrox Stadium the following week. Both sides made an exit from the BetFred Cup last weekend as Saints went down at Aberdeen and Livi lost out to Motherwell at the Tony Macaroni Arena.

Both clubs have seen some changes over the last week. The Almondvale club parted company with player-manager Kenny Miller and have since appointed former Falkirk gaffer, Gary Holt as his replacement. On the playing side they signed Togo international Steve Lawson who will be in the squad for tomorrow's Premiership fixture. Saints also have a new addition to their squad for tomorrow's match with Rangers defender Lee Hodson moving to Paisley earlier this week on a season-long loan deal.

The sides met five times last season with Livi winning the first outing 1-0 in a tight BetFred Cup group match in Paisley. Saints got their revenge in a 3-1 win four weeks later at Almondvale and repeated the scoreline in November in Paisley. As Saints were marching towards the Championship title they were brought down to Earth a bit in February going down 4-1 at Livingston. The last meeting turned out to be a goalless draw in Paisley but the point was all that Saints needed to push them over the winning line to claim the Championship title.

This fixture often favoured the away side but that trend was bucked somewhat last season. Both sides come into the match on the back of cup defeats but they will both see this fixture as an early opportunity to set a mark for the season ahead.