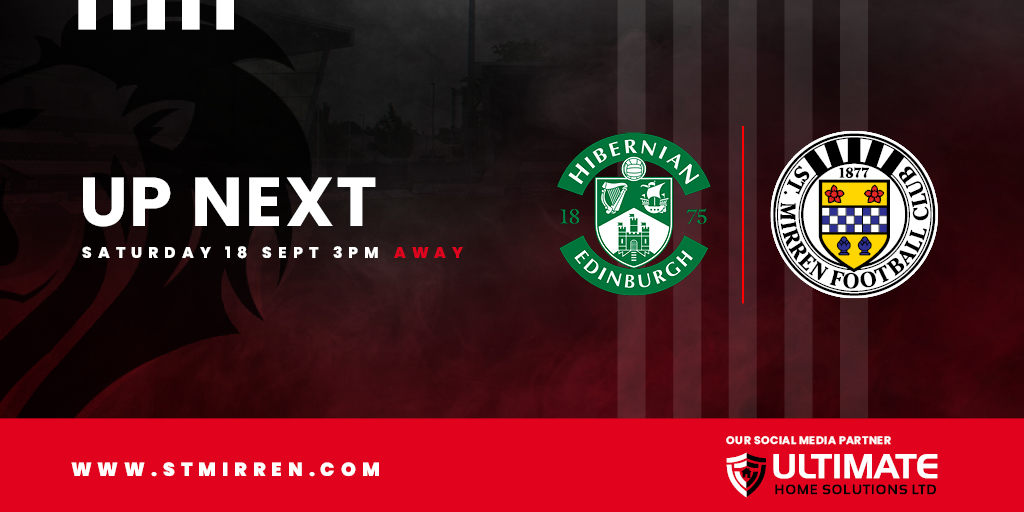 St Mirren make the journey to the capital on Saturday as Jim Goodwin's side face Hibernian in the cinch Premiership.

The Buddies head to Easter Road having drawn their previous two league fixtures with games against Dundee United and St Johnstone ending goalless.

Saints go to the capital looking for that first league win of the season. Three draws and two defeats from their opening five cinch Premiership matches see Jim Goodwin's men sitting in 10th place in the league on three points.

Hibs sit in second place in the league having won three and drawn two of their first five. The Hibees come into Saturday's match off the back of a 0-0 draw against rivals Hearts in the Edinburgh derby last Sunday.

Jack Ross' side have won both their home league matches this season - winning 2-0 against Livingston and 3-0 against Ross County last month.

Tickets for Saturday are available at the St Mirren Ticket Office.

Hibernian are also offering PPV at a cost of £15 for those who can't make Saturday's match.

International subscribers to St Mirren TV can watch as part of their subscription.

Saints were edged out on their only visit to Easter Road last season. Kevin Nisbet's early strike gave Hibernian a 1-0 win back in December 2020.

The only meeting in 2021 thus far was at the SMiSA Stadium in February. Again, Hibernian narrowly defeated Saints - winning 2-1 against the 10-man Buddies.

St Mirren's last league win at Easter Road came in 2014. Adam Campbell and Steven Thompson scored after a Ben Williams own-goal to put Saints 3-0 in front after just 26 minutes. James Collins netted twice for the home side in the second-half, but Saints saw the game out as 3-2 winners. 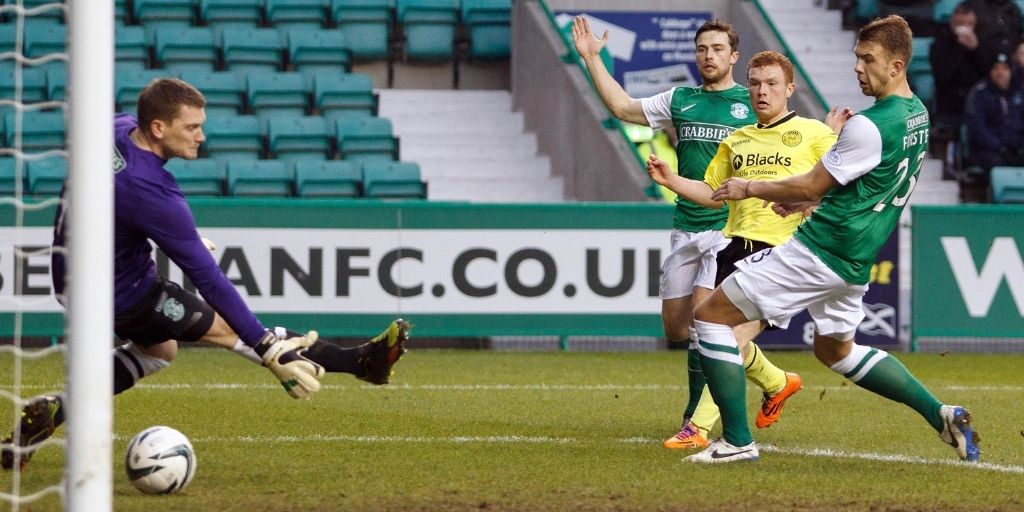 Adam Campbell nets the second in Saints' 3-2 win over Hibernian in 2014.

"Hibs are flying. They've started off exactly where they finished the season last year and they're unbeaten in the league. We're under no illusions of how difficult the task is going to be.

"We've got to have our wits about us at the back, but I do genuinely believe we have players in our team that can cause Hibs problems going the other way as well. That's what we have been working on throughout the course of the week and hopefully that will come to fruition at the weekend.

"We're creating good chances and I think we are getting in some good areas. We just need to keep doing the right things and eventually things will fall for us."

Kevin Clancy is the referee on Saturday. Ralph Gordon and Steven Traynor are his assistants, while Craig Napier is the fourth official.