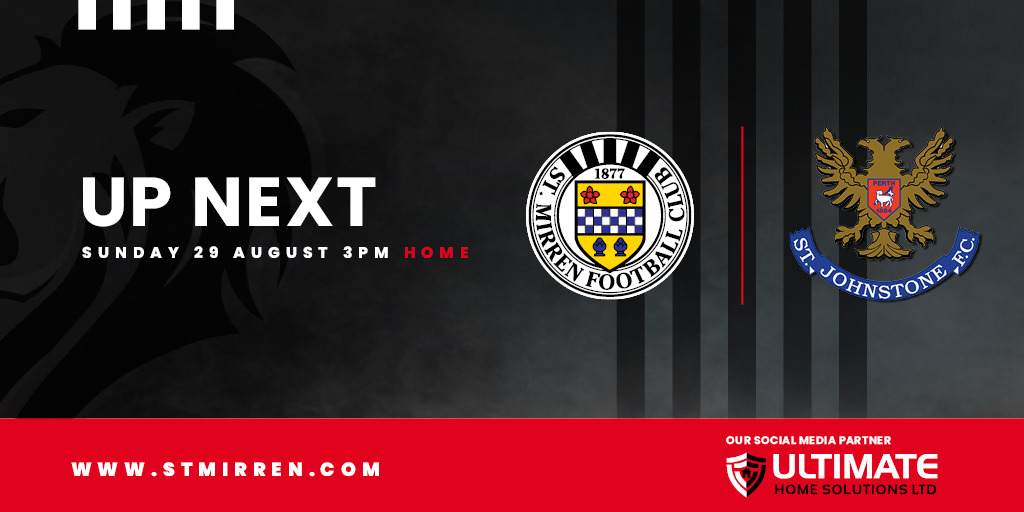 St Mirren's host St Johnstone at the SMiSA Stadium on Sunday on match day four of the cinch Premiership.

The Buddies are looking for their first league win of the season having picked up one point from their opening three matches. That came in a 2-2 draw away to Dundee on the opening day of the season.

St Johnstone are also searching for their first league win of the season. Callum Davidson's men have drawn with Ross County and Motherwell, but lost to Dundee United last weekend.

The Perth Saints come into Sunday's match on the back of a 2-0 loss to Austrian side LASK in the Europa Conference League.

All season ticket holders will be able to attend Sunday’s match as St Mirren face St Johnstone in the cinch Premiership.

Tickets are also on general sale - priced at £22 for adults and £12 for concessions. General sale tickets can be purchased at the St Mirren Ticket Office or online at stmirren.com/matchtickets. There is no allocation for St Johnstone supporters.

Season ticket holders who can't attend can watch for free on tv.stmirren.com, while the match will also be shown live on PPV at a cost of £12.50. Please note that due to UEFA restrictions, the match is not available to buy in England.

International subscribers can also watch the match live on tv.stmirren.com as part of their subscription.

Saints were edged out by the Perth side in the Scottish Cup semi-final at Hampden when the sides last met in May.

However, it was St Mirren who came out on top in the last meeting between the two at the SMiSA Stadium. Jim Goodwin's men were 2-1 down at the half-time, but late goals from Lee Erwin and Jon Obika in the final 10 minutes saw the Paisley Saints run out 3-2 winners. 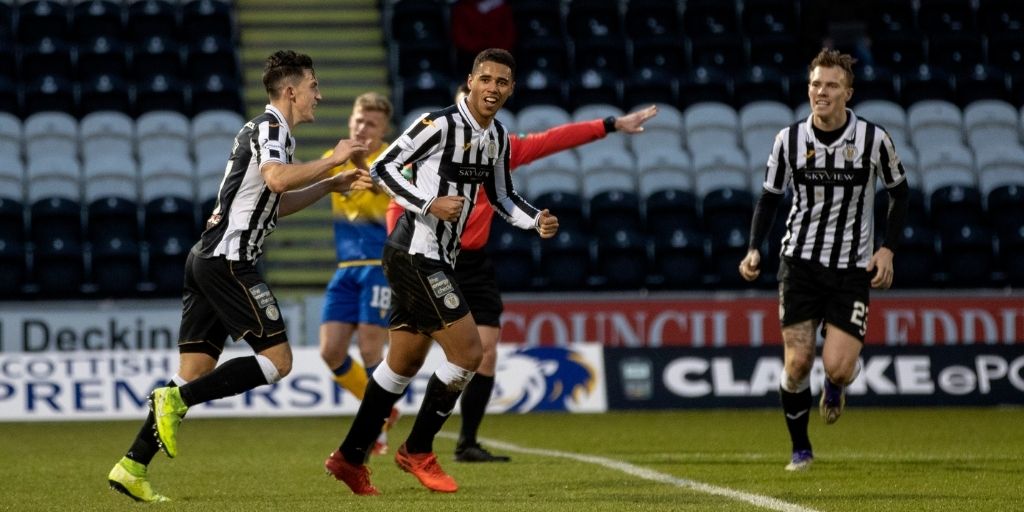 The Buddies are unbeaten in their last four home matches against the Perth outfit stretching back to 2018.

David Dickinson is the referee on Sunday. The linesman Drew Kirkland and Andy Milne and Alan Muir is the fourth official.