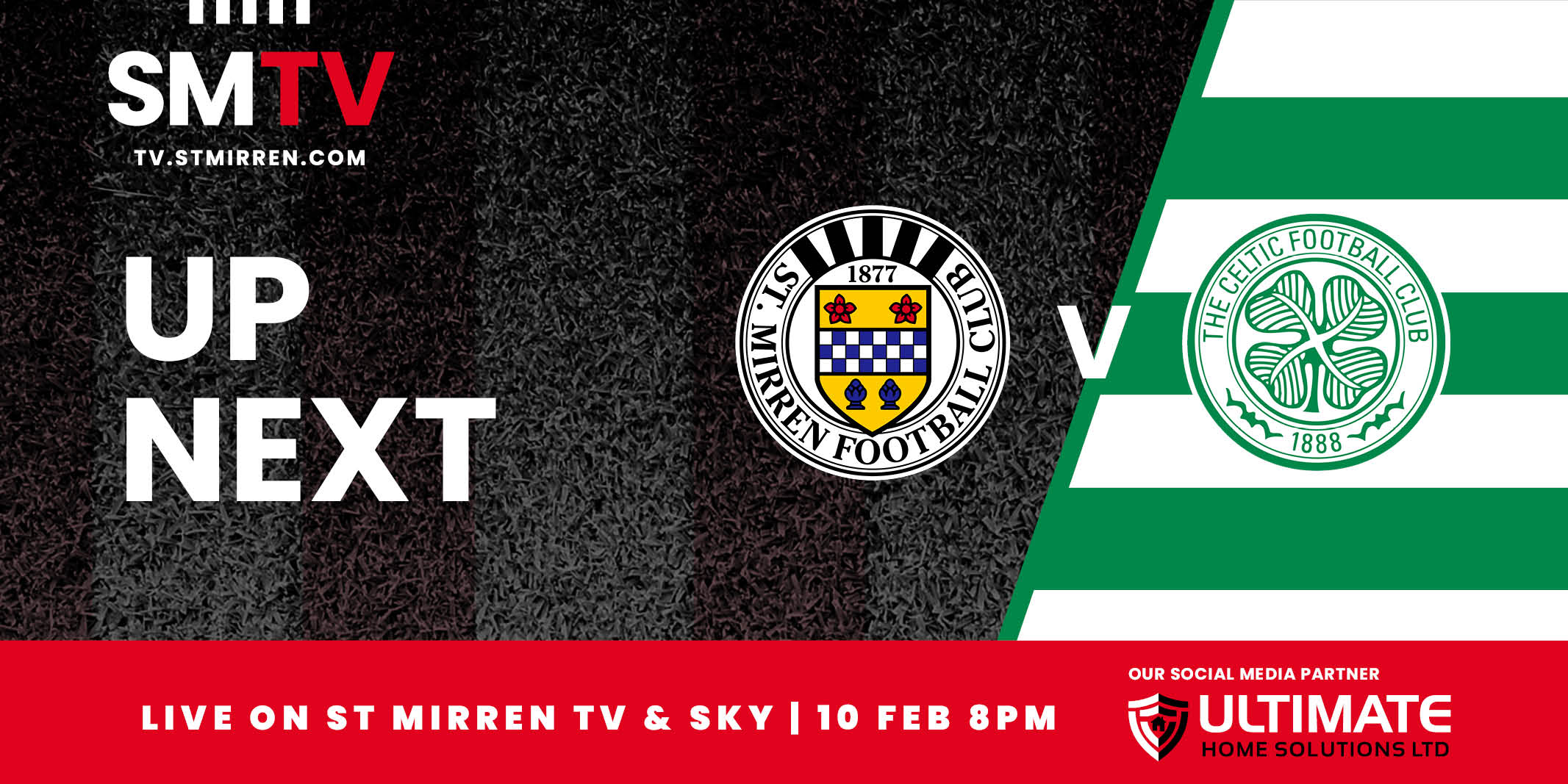 St Mirren face Celtic for the second time in 11 days as Saints get set to host the Glasgow side at the SMiSA Stadium.

The Buddies defeated Celtic at Celtic Park for the first time in over 30 years at the end of January with Kristian Dennis and Ilkay Durmus netting in a 2-1 win for Jim Goodwin's side.

Saints sit in sixth place in the Scottish Premiership having won three of their last four league matches. A 2-0 win over Kilmarnock on Saturday followed a narrow loss at home to Hibernian last week. There were also wins in the aforementioned match at Celtic and a 5-1 victory over Dundee United.

Celtic have won both their matches since losing to Saints. They defeated Kilmarnock 4-0 at Rugby Park before a 2-1 win over Motherwell at Celtic Park on Saturday.

As the match is live on Sky Sports there will be no option for pay-per-view. 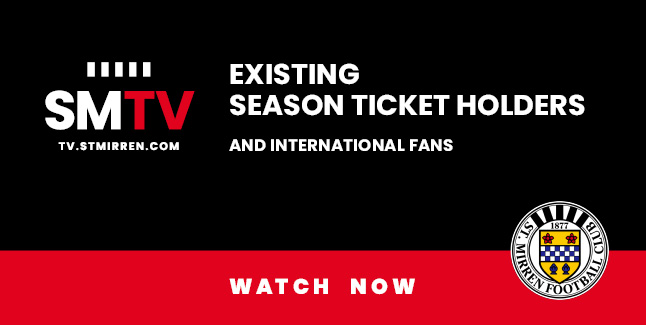 As previously mentioned, Saints defeated Celtic 2-1 at Celtic Park at the end of January.

The only other meeting between the two was in September when Celtic were 2-1 winners at the SMiSA Stadium.

Don Robertson is the referee on Wednesday night. The linesmen are David McGeachie and Ross Macleod. David Dickinson is the fourth official.