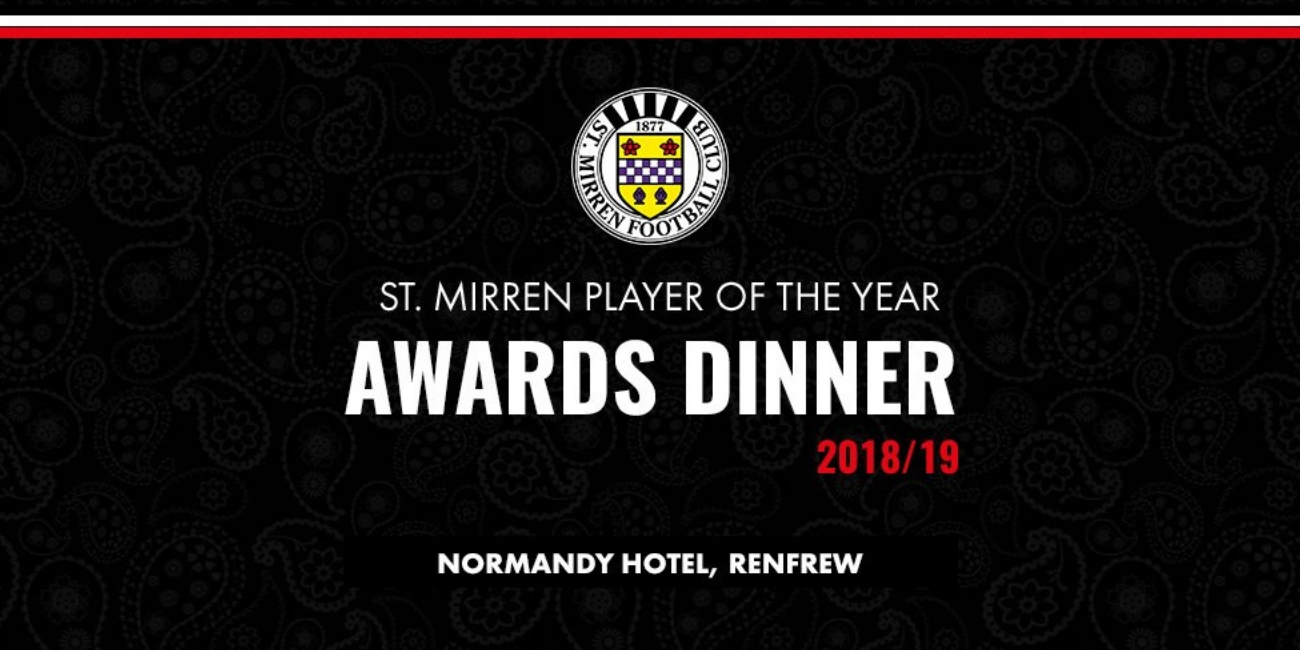 Cammy Murray will be inducted into the St Mirren Hall of Fame at the club's end of season dinner on Friday 24th May 2019, at the Normandy Hotel sponsored by Walker Laird Solicitors & Estate Agents.

Murray, a defender who captained the club, joined St Mirren in 1962 from Drumchapel Amateurs and made his Saints debut in a 3-3 draw with Hibernian at Love Street. He spent 10 years at Love Street before leaving to join Motherwell in 1972.

With a total of 417 appearances at the Buddies, Murray holds the record for most consecutive competitive appearances - starring in 131 matches between August 1964 and April 1967.

Murray also has the record for most consecutive league appearances - playing 170 league matches in a row between August 1962 and April 1967.

He joins Willie Telfer as part of the class of 2018 with two more names to be announced in the coming weeks.

The sponsor will present Murray with his award on the evening and receive a table of 10 in a prime seating area, an advert in the awards dinner brochure and your logo on the menu.

To reserve packages or to enquire about event and awards sponsorship opportunities, please contact Commercial Manager, Campbell Kennedy on (0141) 840-1337 or email [email protected].