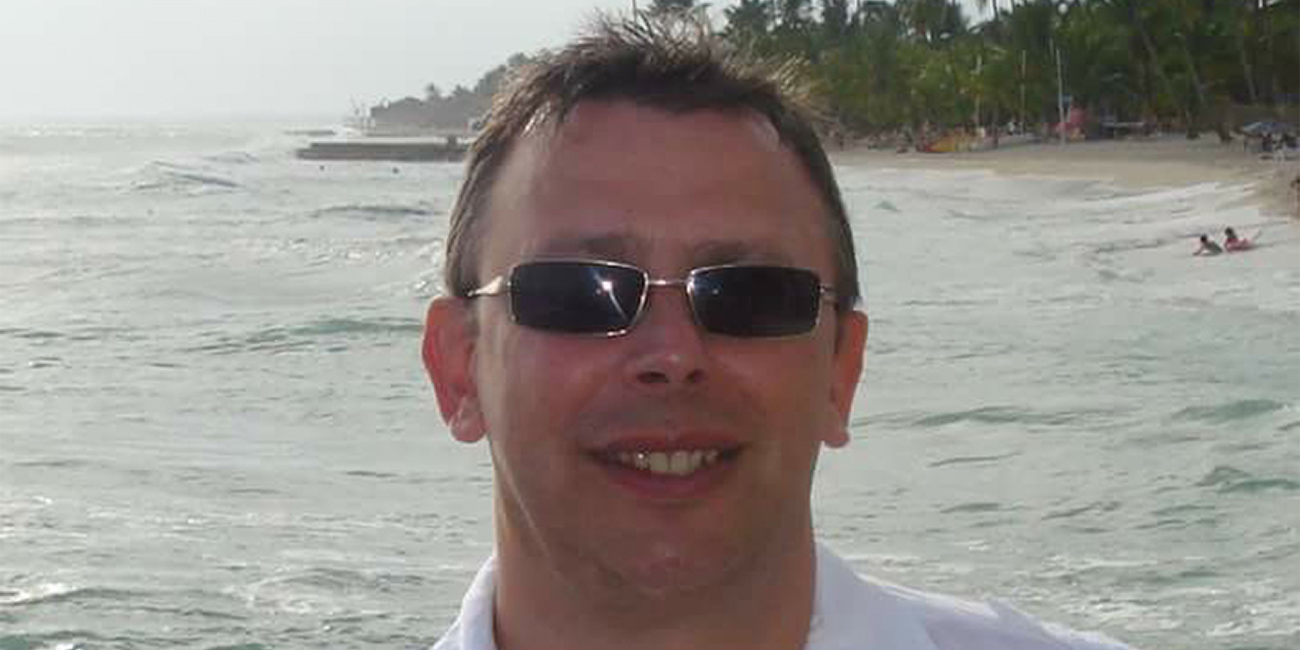 All at St Mirren Football Club are saddened to hear that former Official Website Webmaster, Kenny Pointon passed away on Saturday morning after a two year battle with cancer.

Kenny, along with his wife Karin, set up the club's first official website in 2000 with Kenny continuing his role as Webmaster up till the summer of 2016.

Former official website editor, Norrie Jamieson said of Kenny: "Kenny was inventive with his design of the website and helped push the club towards being one of the first football clubs to work with a database driven website.

"His work at St Mirren had him in demand by other clubs also as he was often approached for help and advice in the early days of internet mania when clubs were looking to get an online presence secured. Something Kenny was more than happy to help out with.

"Kenny will be a loss to all who knew him".

Away from St Mirren, Kenny worked as a structural engineer and was well regarded within his field. He and Karin eventually tied the knot in 2011 and lived in Elderslie up till Kenny's illness.

All at St Mirren Football Club pass on our condolences to Karin and Kenny's family at this sad time for their loss.

Once the funeral arrangements are confirmed we will relay the details.