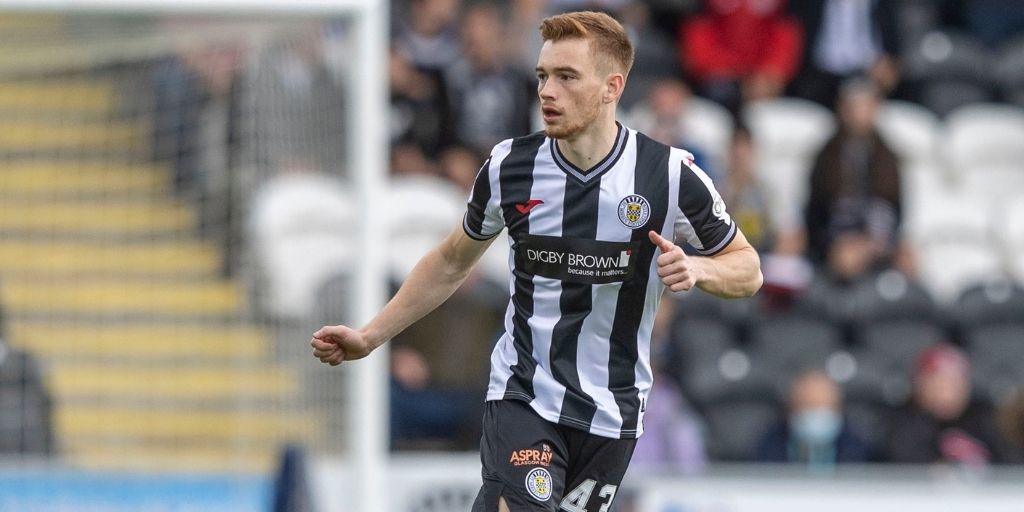 Stephen Robinson has confirmed that Connor Ronan and Jordan Jones may have played their last games for St Mirren.

The pair have returned to their parent clubs - Wolverhampton Wanderers and Wigan Athletic respectively - for treatment on injuries and the manager is unsure of whether they will return to the club with only three matches remaining in the cinch Premiership season.

We await updates of their injuries," the manager told the media this afternoon.

"Connor has been playing with an ankle injury and Jordan with a shoulder injury. They've gone back for scans so they're likely to be unavailable.

"I believe it'll be hard for them to play again this season in such a small timescale. We'll be dictated to by the parent clubs.

"Connor has been pivotal this season. We'll assess it and stay in touch with them.

"We've got 14 fit players who are fighting for us. They're playing with knocks and injections and it's a credit to them. They're really fighting for the football club."