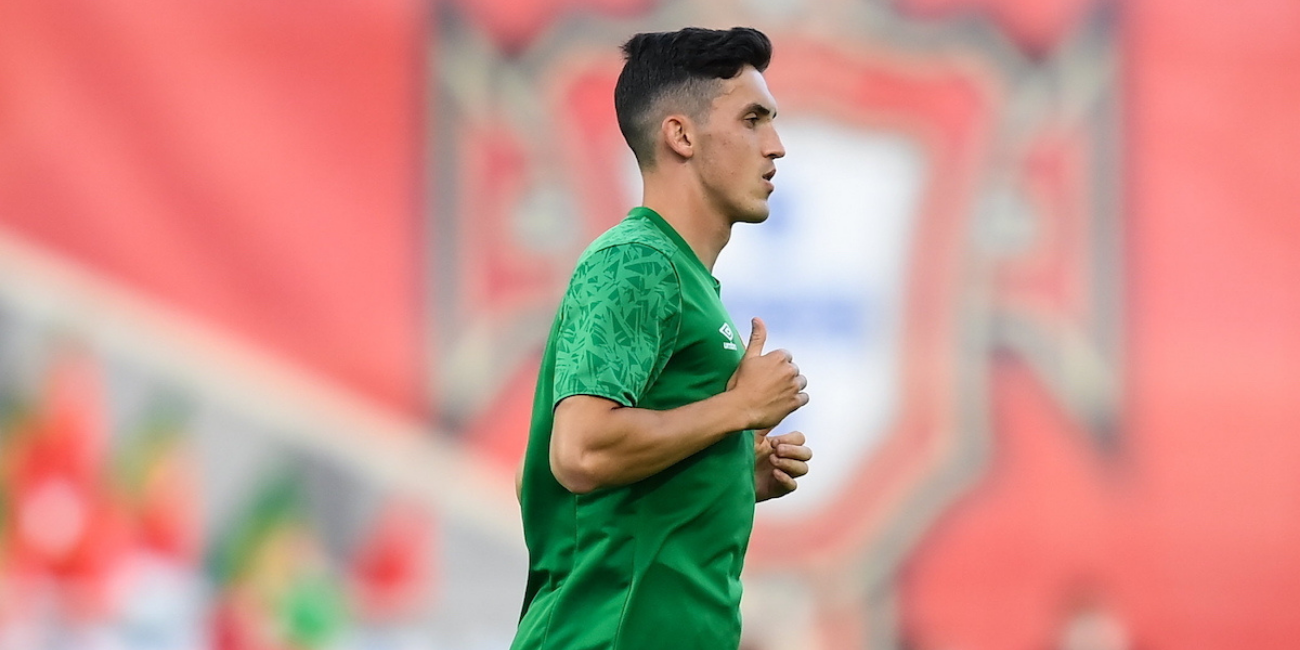 A number of St Mirren players were away on international duty over the last week representing a number of different countries at different age levels.

Jamie McGrath made his first start for the Republic of Ireland in their narrow 2-1 loss away to Portugal last Wednesday. Despite the defeat, McGrath impressed in his first start – assisting John Egan’s goal. The midfielder also started in Ireland’s draw 1-1 with Serbia at the Aviva Stadium last night.

St Mirren youngest ever player, Dylan Reid, was also in international action. The 16-year-old captained the Scotland U17s last week in a 1-1 friendly draw against Wales at Forthbank Stadium in Stirling.

Daniel Finlayson was on the bench for the Northern Ireland U21s as they faced Malta and Slovakia in their Euro qualifying campaign. A 4-1 defeat against Malta was followed up by a 1-0 win over the Slovakians last night.