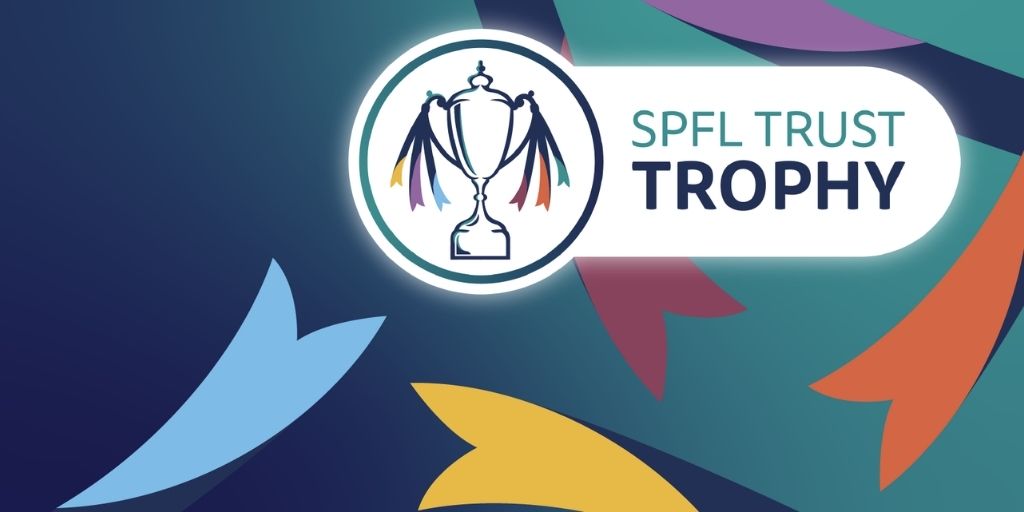 St Mirren B exited the SPFL Trust Trophy after a 6-0 loss away to Albion Rovers.

Kyle Doherty netted a hat-trick for the home side, while Saints scored two own-goals with Kieran Dolan rounding off the scoring in injury time.

Young Saints got off to the worst possible start - conceding a bizarre own goal in the second minute. Aiden Clocherty's attempted pass back from 40 yards flew over goalkeeper Grant Thackery's head on the edge of his box, and rolled into an empty net.

The Buddies almost levelled right away when an in-swinging cross found McMaster at the back post. Despite his best attempt at a diving header, the midfielder couldn’t stretch his neck muscles enough to make contact and the ball sailed past.

After that Saints struggled to get a foot hold as League Two side Albion kept up the pressure without really creating many chances. That’s changed in the 23rd min when ex-St Mirren academy player Doherty turned 20 yards from goal with his low shot finding the bottom right hand corner to make it 2-0 to The Rovers.

A Josh Jack free kick brought a save from Albion goalkeeper Cammy Binnie. The Saints skipper looked to catch the keeper off guard from the angle of the 18 yard box but was denied.

As the game approached half-time, the young Buddies conceded a penalty when Ewan Thomson was penalised for a tackle on Scott Roberts. Doherty stroked his spot-kick down the middle of the goal to net his second of the afternoon.

The first chance of the half fell to Rovers when Doherty, chasing his hat-trick, blazed a free-kick over from 20 yards. Rovers then hit the post through Callum Wilson after he got on the end of a long diagonal.

Albion got their fourth just before the hour-mark. Max Wright somehow managed to miss from just four yards out but it broke perfectly for Doherty to slam home for his hat-trick. Four soon became five. Wilson's effort was saved with Doherty's follow-up diverted into roof of his own net by Saints defender Dylan McDonald.

Saints best chance of the game came in the 75th minute. A throw in on the left was chipped to the back post where Mark Donaldson met it but his attempt was off target. The young Buddies probably should have had a penalty in the 80th minute when a clumsy tackle from an Albion defender came through the back of Kieron Offord but the referee waved play on.

Albion added a sixth in the final minute when a long hopeful ball led to a mix up between Thackery and Aiden Clocherty. Dolan took full advantage as he nipped in and rolled the ball home to make it 6-0.