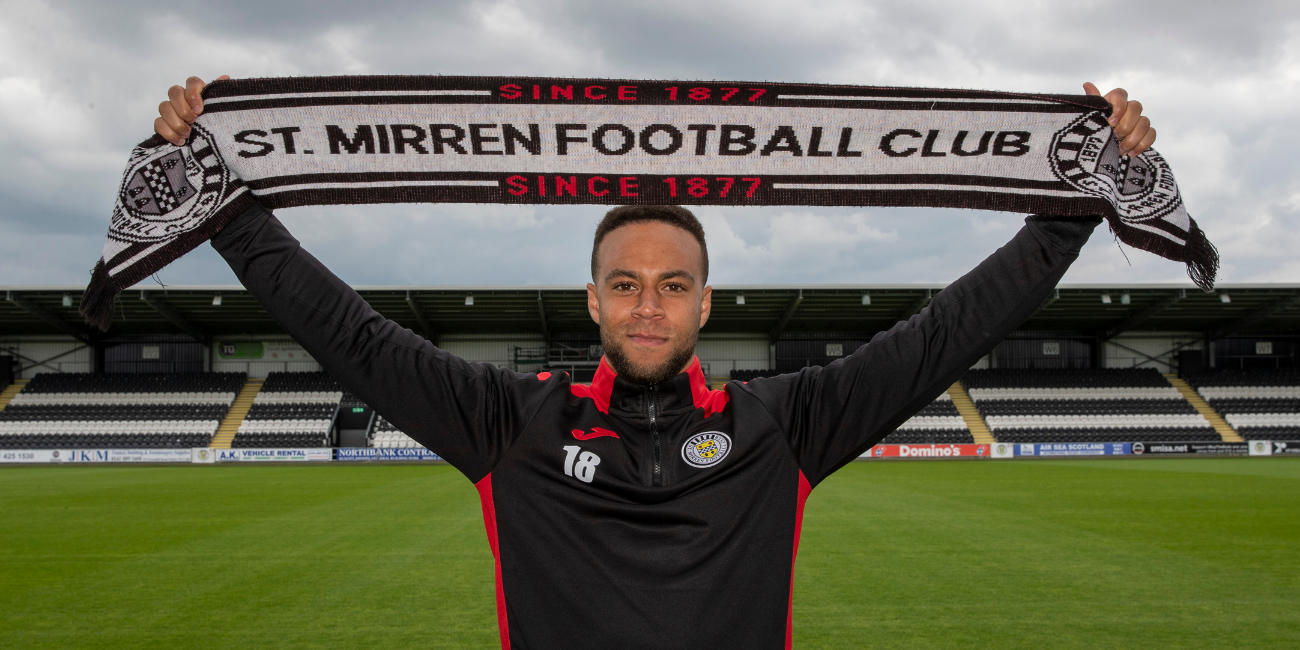 St Mirren Football Club is delighted to announce that Charles Dunne has become our first signing of the summer after the defender agreed a two-year deal with Saints subject to clearance.

Dunne joins the Buddies following the expiry of his contract at fellow Scottish Premiership side Motherwell.

The 28-year-old, born in England but capped by Republic of Ireland at U21 level, began his career at Wycombe Wanderers and subsequently had spells at Blackpool, Crawley Town and Oldham Athletic before moving North of the border to join Motherwell in 2017.

In his first season at Steelmen, Dunne featured in both the League and Scottish Cup finals while making 78 appearances in his four years at Fir Park.

Speaking to stmirren.com on the move, Saints manager Jim Goodwin said: "I’m delighted to finally get Charles over the line.

"It’s one we’ve been working on for a number of months now. He’s had a number of other options on the table, but I’m delighted he sees his future here at St Mirren.

"We’ve been short of natural left-sided defenders in the last season and Charles plays that role really well. He’s got pace, he’s got power, he’s very good on the ball, he suits the way we want to play and he’s a really good character as well.

"People might look at the last 12 months or so with the lack of game time that he’s had and that’s solely down to a bit of bad luck on the injury front. But he’s fully recovered now, and he’s done a thorough medical with our physio Kevin Bain so there’s absolutely no concerns with Charles’ fitness going forward."