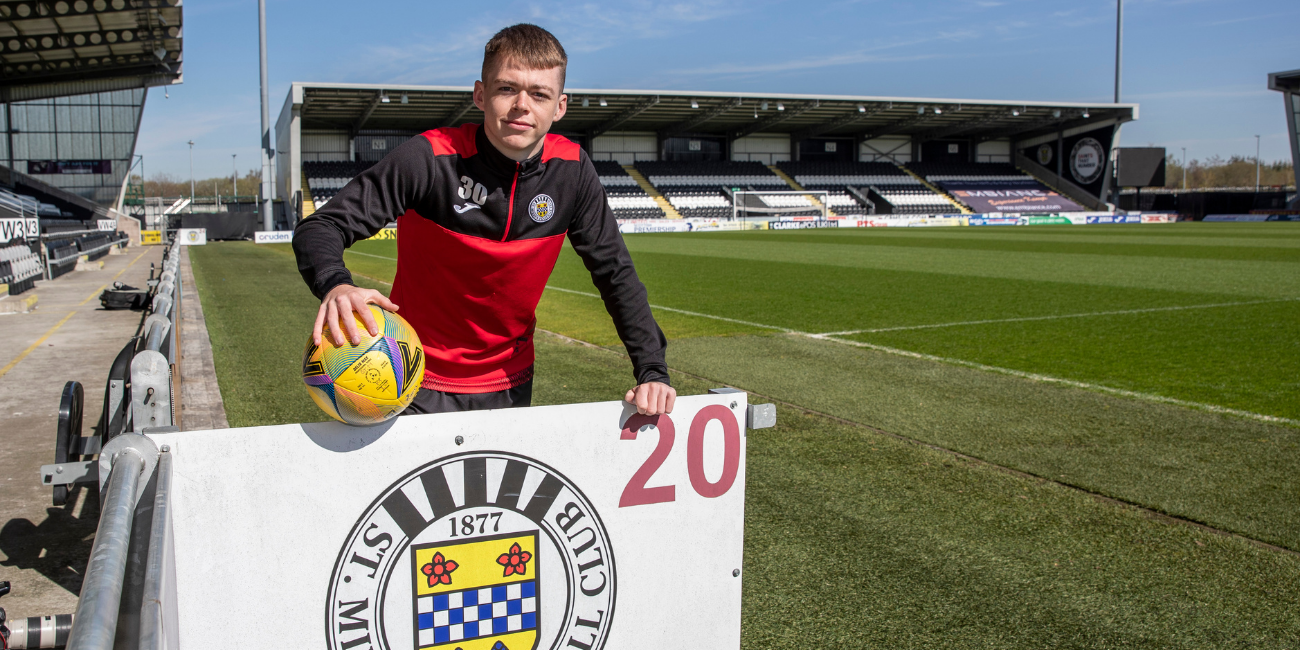 St Mirren Football Club is delighted to announce that Jay Henderson has signed a contract extension until summer 2023.

The Saints Academy graduate made his first-team debut in our Scottish Cup win over Hamilton Academical at the start of April before a further substitute appearance in our Scottish Premiership match away to Motherwell the following week.

The 19-year-old was then given his first start on Wednesday night as the Buddies defeated Ross County in league action.

Speaking on the new deal, Jay said: "I'm absolutely delighted to extend my deal at the club.

"I've been at the club since I was a young boy and just happy to have my future here sorted.

"It's been great being amongst it in the first team and I'm absolutely loving it."

"He's a player that I've been excited about since I came to the club and we've had him in training with the first team since then.

"He got a taste of things against Ross County with his first start and hopefully there will be plenty more to come in the future."