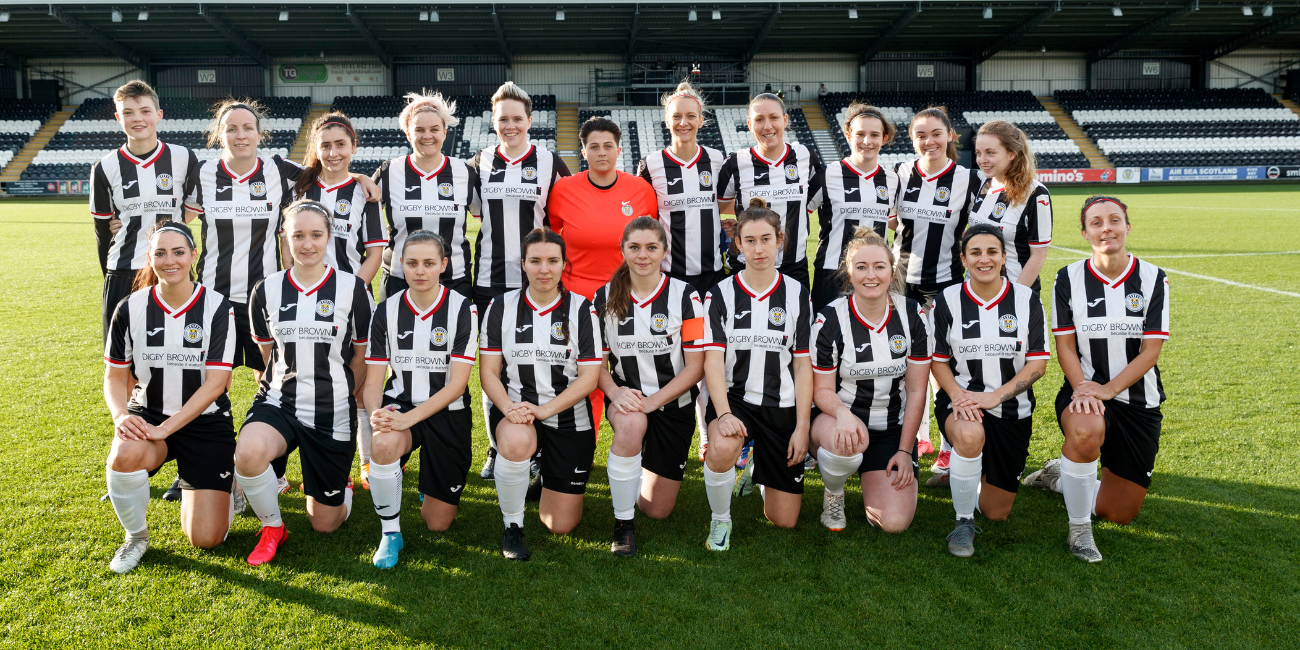 It was a happy homecoming for St Mirren Women as they defeated Westdyke in emphatic fashion in their first match at the SMiSA Stadium in over three years.

Over 250 fans were in attendance as Kate Cooper's side put on a show - winning 3-0 against second place Westdyke in Scottish Women's League One.

Naomi Clark-Granger and Kelly Ross netted in the first-half to put Saints in control at the break, before substitute Francesca Blair rounded off the scoring early in the second 45.

The game was tight early on with plenty of chances for both sides. Bethany Cochrane's dangerous corner was almost converted by the visitors but for a good clearance by the Buddies backline.

A collision between Saints' Helen McLeod and Westdyke's Christie MacKenzie saw the game stopped for a number of minutes with MacKenzie receiving treatment on the park for what looked like a burst nose.

St Mirren took the lead almost immediately after play resumed. A corner kick from the left was swung into the onrushing Clark who nodded into the net after Westdyke goalkeeper Megan Girardi had failed to collect. 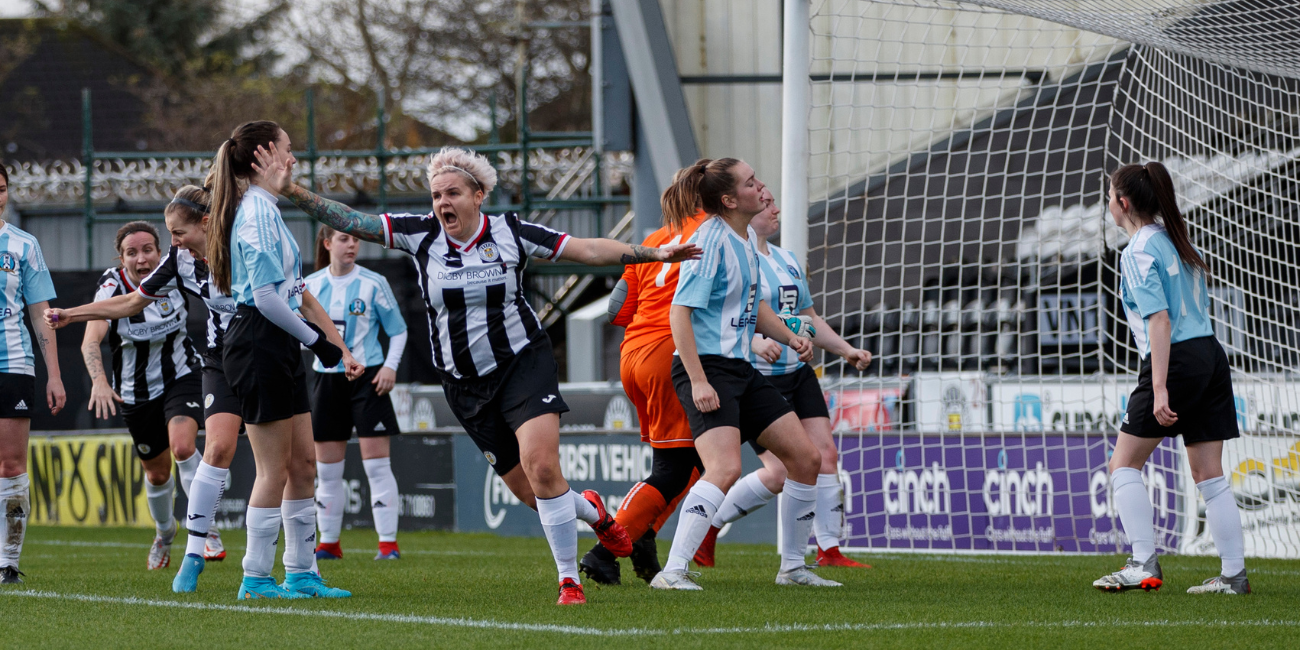 Saints made it two just five minutes before the interval. A free-kick deep in the Westdyke half found its way to McLeod who cushioned a header into the path of Kelly Ross to sweep home from close-range.

Cooper made two changes at the break with Layla Philip and Blair coming on in place of Gemma Dickson and Clark-Granger.

Kelly Ross almost scored her second and St Mirren's third six minutes into the second-half knocking agonisingly by the post under pressure from Girardi. The third goal would come though on 56 minutes when substitute Blair was the quickest to react after a stramash in the penalty area following captain Karen McCabe's corner.

Saints were comfortable in possession and happy to sit in as Westdyke looked for a consolation, but in truth Jo Casey in the St Mirren goal wasn't overly troubled by anything from the Aberdeenshire outfit.

It was an afternoon the Cooper and her players can look back on with immense pride as they put on a show for those in attendance and claimed a big three points against title chasing Westdyke.

The Story of the Match