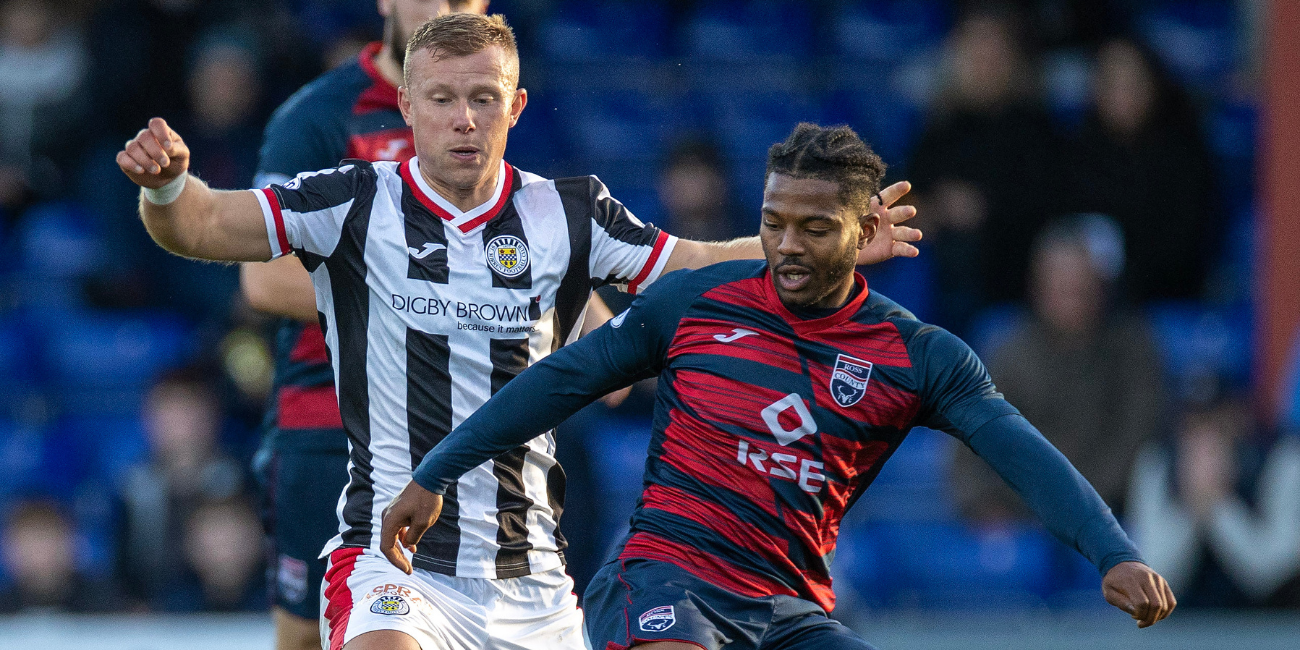 St Mirren edged out by Ross County in the Highlands

St Mirren were defeated on the road as Ross County came out on top by the odd goal in five at the Global Energy Stadium.

The Highland side took an early lead, but Saints went into half-time ahead thanks to goals from Ryan Strain and Mark O'Hara. Two goals in four second-half minutes saw County take the points though on a frustrating afternoon for the Buddies.

Stephen Robinson made one change from the side that lost to Hibernian last week with Declan Gallagher returning from a back injury in place of Richard Tait who missed out after an issue with his groin.

The home side started brightly and struck first on 10 minutes when a deep cross from Victor Loturi was met by Jordan White who swept home from close range to give County the lead.

But St Mirren bounced back just three minutes later when Strain made it 1-1 in stunning fashion. A foul by Ross County captain Jack Baldwin saw Saints awarded a free-kick 25 yards from goal. Up stepped the Australian full-back who curled brilliantly into the top corner to draw the Buddies level. 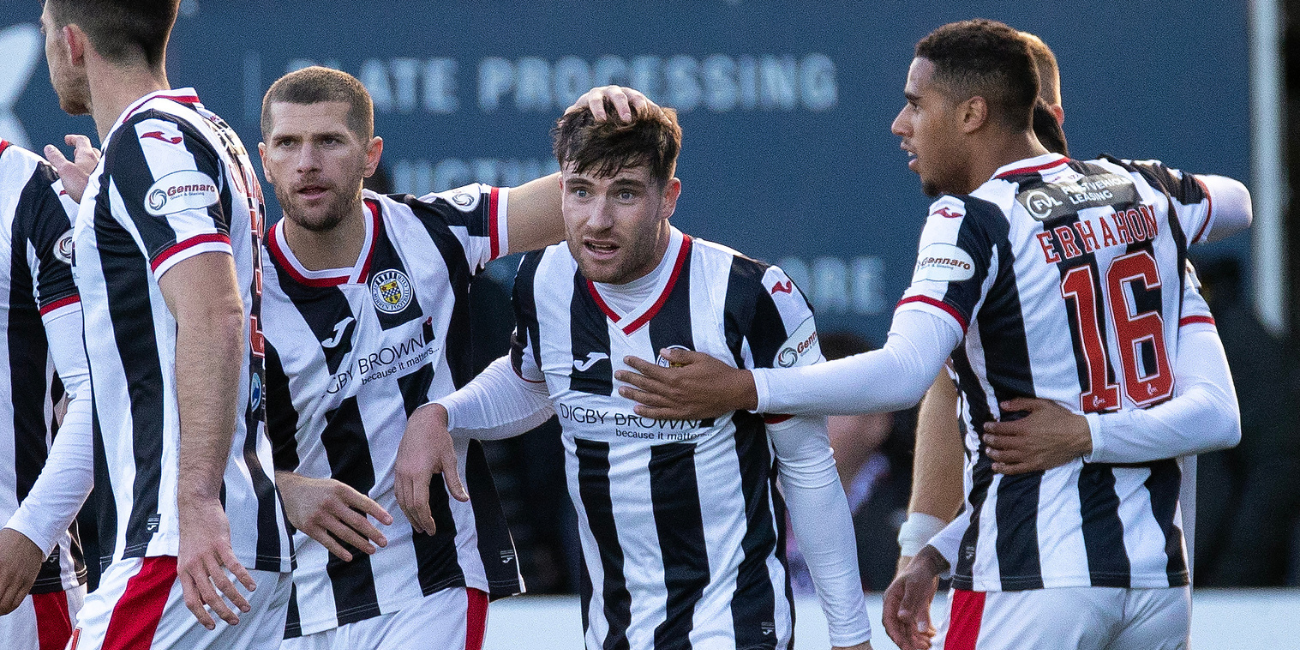 County were having the better of the play as the half wore on, forcing a couple of corners which came to nothing while White fired over from the edge of the area on 34 minutes. Alex Gogic then made a good block after a driving run from George Harmon saw the County man try to get his shot away from 20 yards.

The game looked to be going into the break level, but into stoppage time at the end of the half Saints took the lead. O'Hara rose the highest to meet a corner kick and it looped over the goalkeeper and off the post before creeping over the line. Jonah Ayunga was on hand to ensure there was no doubting it hit the net, but it had already crossed the line.

County levelled the game 11 minutes into the second-half. A cross from Loturi on the right was headed only as far as Jordan Tillson whose strike from 18 yards found the net via the post to make it 2-2. County made it 3-2 four minutes later when Harmon glanced home Owura Edwards-Owura's cross from the right.

The manager made several changes as Saints tried to find a way back into the match. Scott Tanser, Alex Greive, Eamonn Brophy and Greg Kiltie were all introduced and with five minutes remaining Saints had a big chance for an equaliser when a loose ball broke through to substitute Greive who burst into the box, but his effort was saved by the feet of Ross Laidlaw.

Saints had all of the ball in the closing minutes as they looked to fashion an opportunity that would give them a chance take a point, but that chance didn't come and the Buddies made the journey back to Paisley empty-handed.