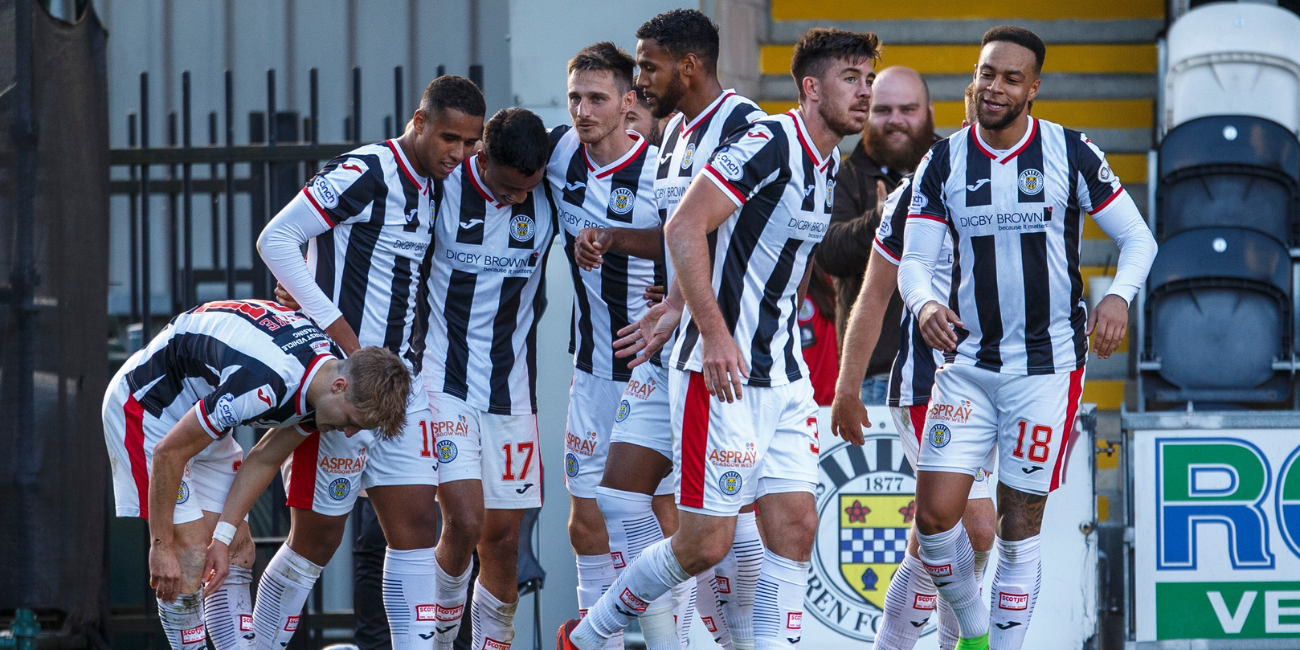 A dramatic final few minutes saw 10 man St Mirren snatch a victory over Livingston at the SMiSA Stadium and move into third place in the cinch Premiership.

Keanu Baccus scored his second Saints goal around 20 minutes from time to put the Buddies ahead before Jonah Ayunga was shown a straight red card seven minutes later and Livingston were awarded a penalty. Ex-Saint Sean Kelly missed from 12 yards, but Livingston would find equalise on 86 minutes through Bruce Anderson. It looked like the 10 men would have to accept a point only for substitute Alex Greive to score in the final minute of normal time to secure all three points for Stephen Robinson's men.

The manager was forced into a reshuffle from the side that defeated Celtic before the international break with Curtis Main ruled out and Ryan Strain only fit enough for a place on the bench. That meant Alex Gogic and Greg Kiltie started in place of the two, while Eamonn Brophy dropped out of the squad with an injury.

A scrappy first-half saw very little in the way of goalmouth opportunities. Gogic shot wide on eight minutes in his first start since returning to the club on a permanent basis after Livingston goalkeeper Shamal George has failed to clear from a corner, while Scott Pittman saw an effort for the visitors saved by the feet of Trevor Carson.

The second-half was much the same, but burst into life with a little over 20 minutes to go when Baccus headed St Mirren ahead. The Australian - fresh from his first Socceroos cap last Sunday - rose above Stephane Omeonga to meet a lovely cross from substitute Ryan Flynn and nod beyond George.

But that was just the start of what would prove to be a dramatic end to what had - until that point - been a scrappy affair.

Jonah Ayunga was given his marching orders on 75 minutes when referee Craig Napier ruled that the forward has blocked Anderson's effort with his hand. Ex-St Mirren Academy graduate Sean Kelly stepped up to take from 12 yards but fired over to the delight of the SMiSA Stadium.

It felt like maybe this was going to be St Mirren's day - only for Anderson to get his head on the end of a terrific cross from Joel Nouble and guide into the back of the net on 86 minutes.

Yet there was still time for more late drama. Saints felt they could have had a penalty in the final minute of normal time when Declan Gallagher's header looked to have come off a Livingston arm. Only a corner was awarded, but Scott Tanser's delivery was forced on by Joe Shaughnessy and Greive was there to turn the defender and force home to secure all three points for the 10 men. 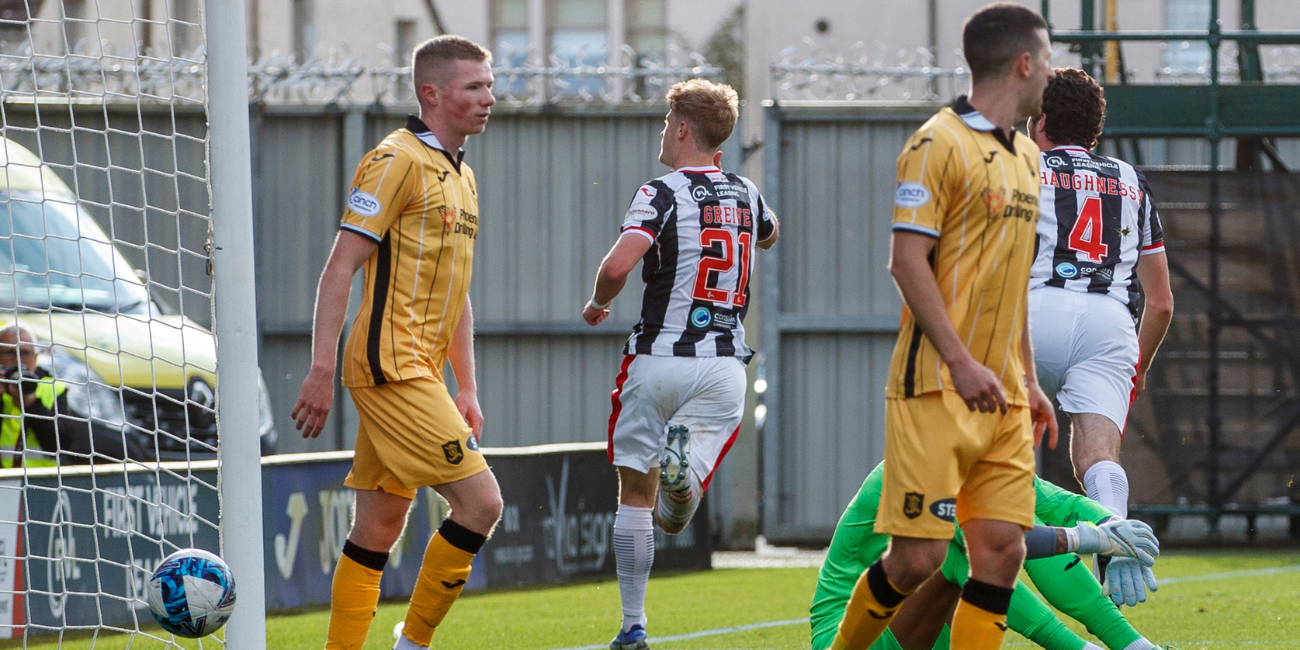