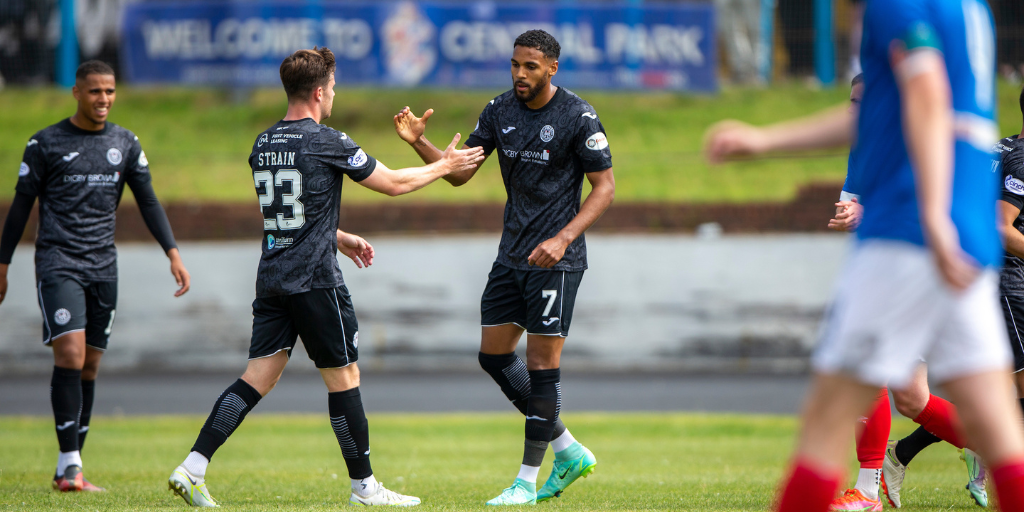 The English striker netted twice in four first-half minutes to give Saints three points in Group E of the Premier Sports Cup.

Stephen Robinson made five changes to the side that lost to Arbroath last week. Goalkeeper Peter Urminsky made his first start for Saints in place of the injured Trevor Carson. Ryan Strain made his debut with Charles Dunne, Ryan Flynn and Kieran Offord also starting in place of Marcus Fraser, Declan Gallagher, Greg Kiltie and Toyosi Olusanya. Saints Youth Academy graduate Ethan Erhahon started the game to make his 100th appearance for the first-team.

Saints had the bulk of the possession in the opening exchanges of the game and forced a couple of early corners but it was Urminsky who was forced to make the first save with a good stop on 16 minutes to push away Scott Sinclair's low free-kick from 20 yards.

Despite that opportunity, the Buddies would take the lead on 19 minutes when Ayunga netted with a tidy finish after good work from Kieran Offord down the left and the forward grabbed his and Saints' second four minutes later when he knocked home from close range after Joe Shaughnessy's flick-on. 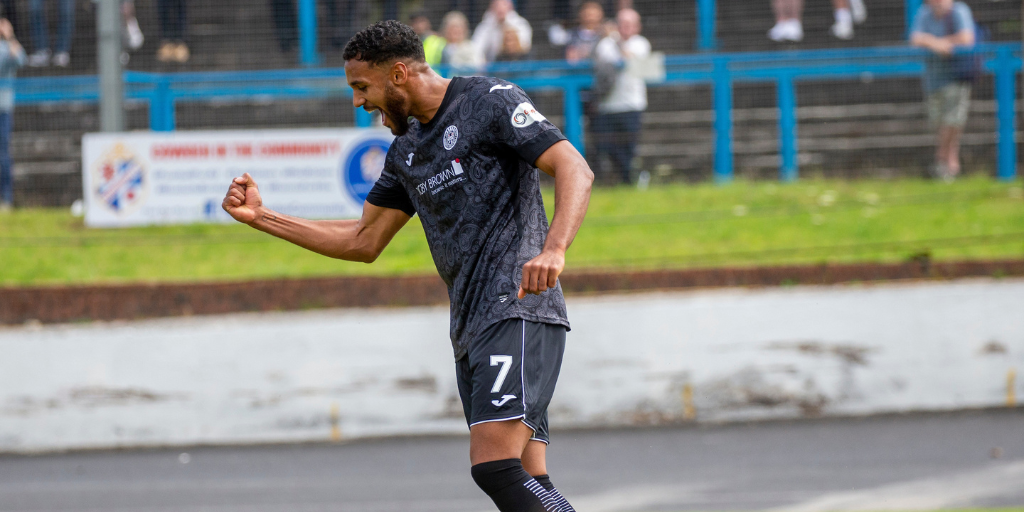 St Mirren dominated possession in the second 45 but it took until 70 minutes for the Buddies to really go close to adding a third. Alex Greive turned well in the box but crashed his effort off the crossbar.

Substitute Richard Tait wasn't far from extending Saints lead with a little under 10 minutes to go when he let fly from 25 yards with the ball whistling just over the bar.

Two goals were enough in the end for Stephen Robinson's men to claim three points ahead of Tuesday night's clash with Airdrieonians.