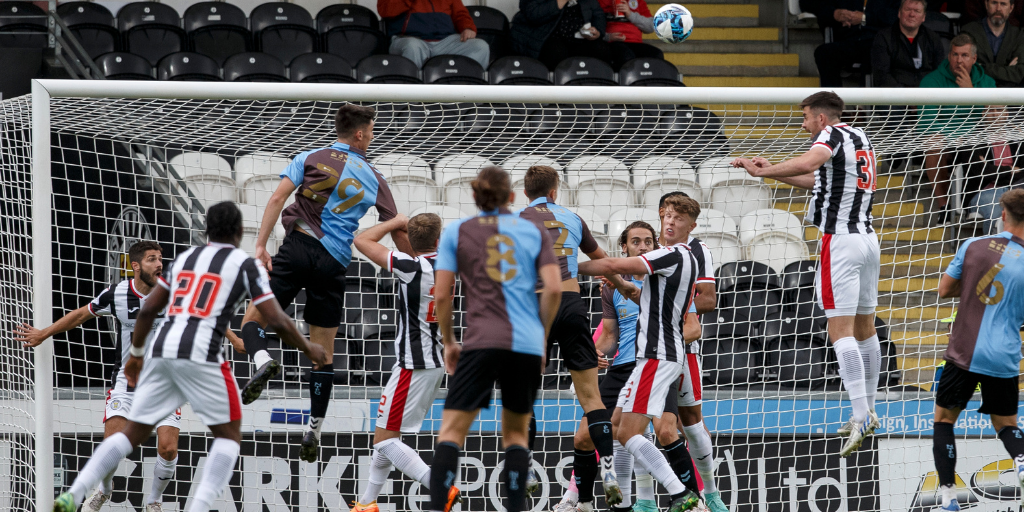 St Mirren were defeated 3-1 by Northampton in their final pre-season game before competitive action begins this weekend.

The Buddies had got off to an ideal start when Mark O'Hara put Saints ahead early in the first-half. But Northampton equalised soon after before scoring two late goals to secure their win at the SMiSA Stadium.

Saints hit the front on 14 minutes. Marcus Fraser's cross picked out Alex Greive who laid it off perfectly for O'Hara with the midfielder driving low into the net with laser precision from 20 yards. 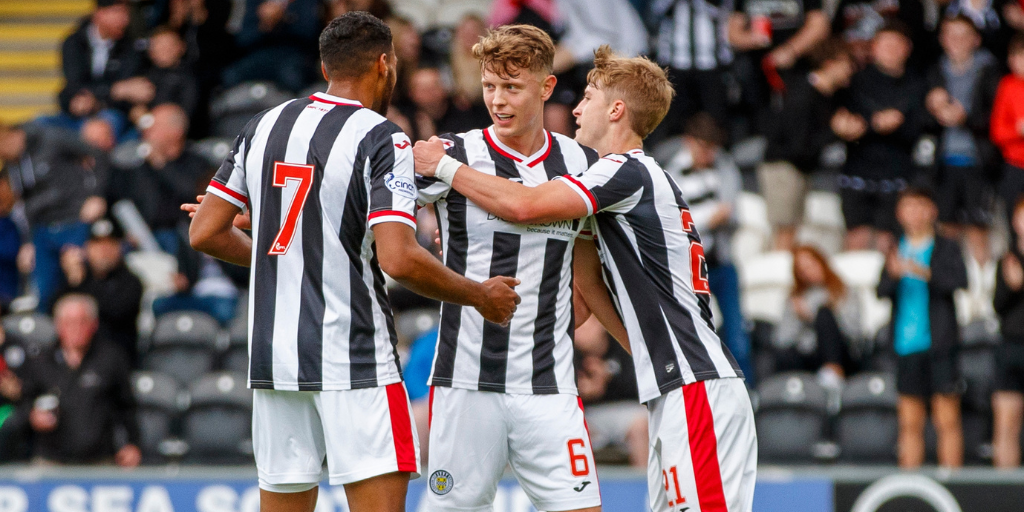 The visitors equalised seven minutes later when Ben Fox forcing over the line after a stramash in the Saints six-yard box.

Fox almost put Northampton ahead with just two minutes of the half remaining, but the effort was well saved by Trevor Carson who got a strong hand to turn it away.

Both sides made a raft of changes and it was Saints substitute goalkeeper Peter Urminsky who made a wonderful save to deny Joshua Tomlinson on 72 minutes. Three minutes later Kieran Offord almost put Saints ahead with a rasping strike from the edge of the area the flew just by the post.

Northampton went ahead of 77 minutes when Danny Hylton scored from close-range. And seven minutes later the visitors sealed their win with Hylton scoring his second from the penalty spot after being fouled by Murray Campbell.

Offord could have reduced the deficit four minutes from time, but the Academy graduate was denied by an outstanding save from Cobblers goalkeeper Maxted.

It's competitive action for Saints next with Stephen Robinson's side facing Arbroath at the SMiSA Stadium in Premier Sports Cup action on Saturday.