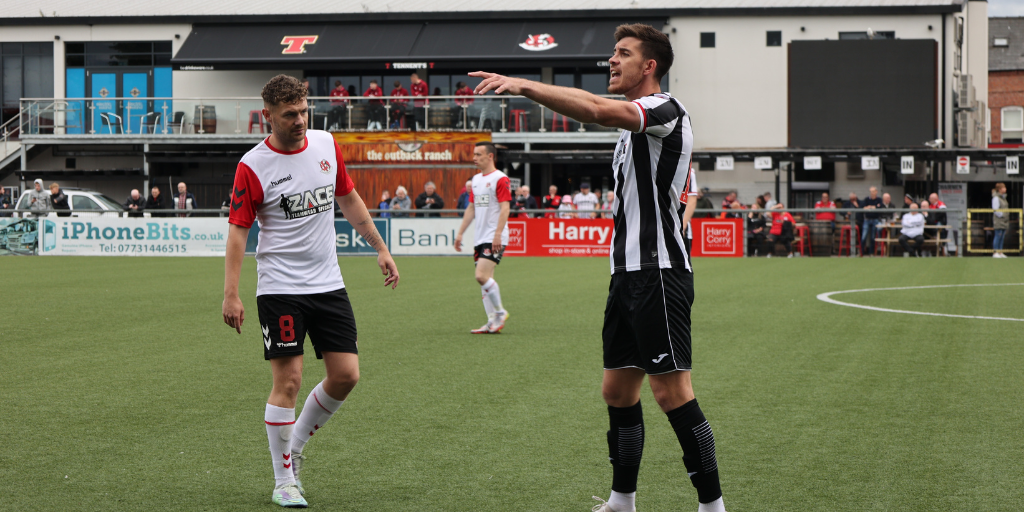 St Mirren began their pre-season schedule with a comfortable win over Crusaders at the Seaview Stadium.

Lewis Jamieson and Mark O'Hara scored within four minutes of each other in the first-half to put St Mirren 2-0 ahead at the break. Kieran Offord then added a third 10 minutes into the second-half to round off a good night's work for Stephen Robinson's men.

The friendly formed the testimonial match for Crusaders' long-serving player Paul Heatley with the Saints squad forming a guard of honour for the 35-year-old. 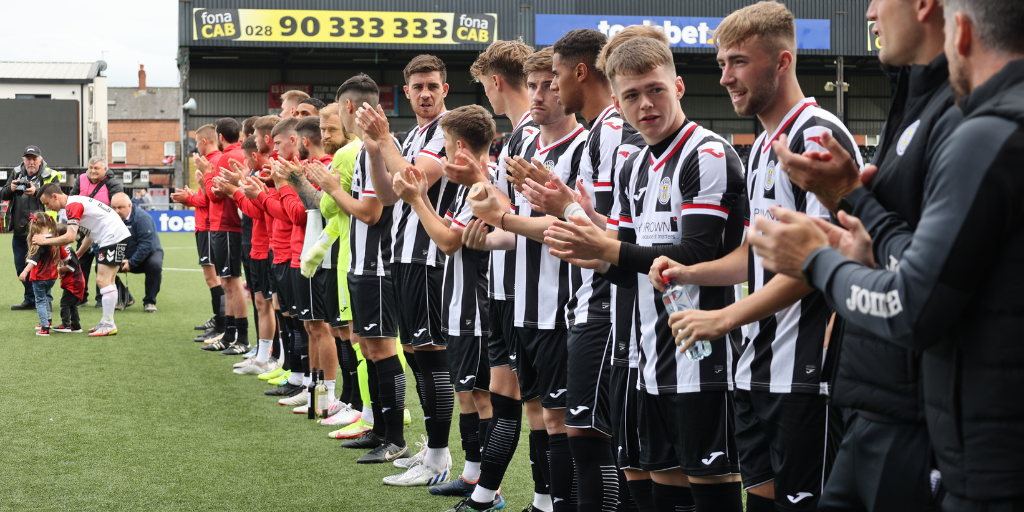 O'Hara almost put the Buddies in-front on seven minutes but saw his 20 yard strike crack off the post. Trevor Carson made a terrific one-handed stop just before the half hour mark with the Northern Ireland international at full-stretch to turn a Crusaders header away.

Saints took the lead on 37 minutes when Jamieson showed great instincts to follow up and knock home after Fraser Taylor's initial strike was pushed into his path by goalkeeper Jonny Tuffey. Four minutes later St Mirren added a second when O'Hara headed in from close-range.

Saints added a third on 55 minutes when Offord finished neatly beyond the Crusaders goalkeeper after a latching on to a brilliant pass from Jonah Ayunga.

Jamieson was unlucky not to grab his second on 78 minutes when he saw an effort come off the post and with five minutes remaining Greg Kiltie was denied by a good save from the Crusaders trialist goalkeeper.

All in all it was a good night's work for Stephen Robinson's men with players getting vital minutes into their legs as well as number of young players given the opportunity to impress.