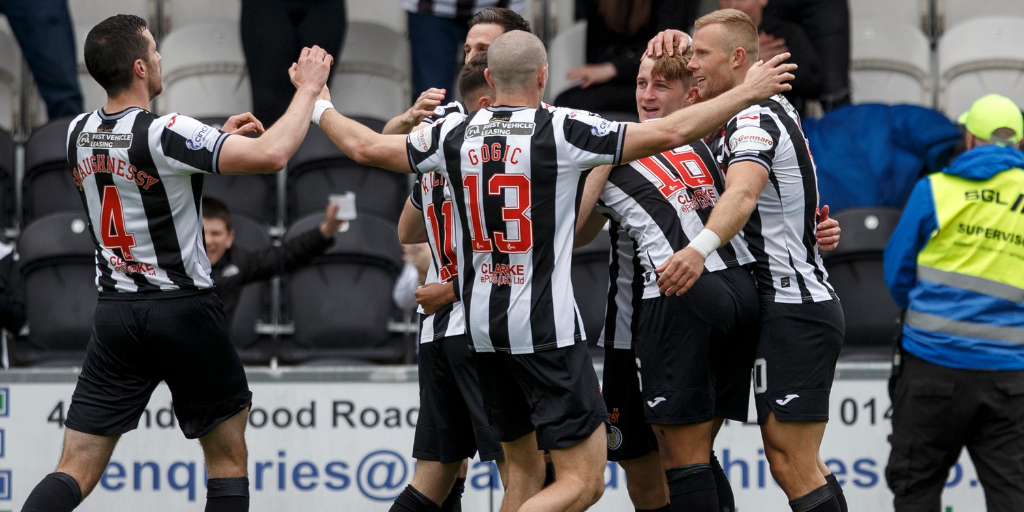 St Mirren secured their status in the cinch Premiership after a dominant performance against Dundee.

Goals either side of half-time from strikers Alex Greive and Curtis Main gave Saints a 2-0 victory and that result saw Saints move above Aberdeen into ninth and to within three points of seventh spot.

The Saints couldn't have wished for a better start - taking the lead with just four minutes on the clock. Charlie Adam inexplicably played the ball across the face of the Dundee box straight to Greive who knocked home from close range.

The Buddies almost had a second on 20 minutes when Main rose above the visitors defence to power a header towards the far corner, but Dundee goalkeeper Harry Sharp made a wonderful save to tip it wide.

Greg Kiltie was inches away from making it 2-0 three minutes later when he drove an effort wide from 20 yards.

After a comfortable first-half for Saints, the away side came out the brighter after the interval and had two big chances in the space of two minutes to level. Jak Alnwick made a brilliant one-handed save on 47 minutes to claw away Ryan Sweeney's header before a stramash in the box saw the ball fall to Jordan McGhee just a few yards from goal, but the defender knocked it off the post with Alnwick managing to gather.

Saints weathered that early storm and doubled their advantage 10 minutes into the second-half. Main brought down Marcus Fraser's cross-ball with an incredible first touch before lashing a thunderous effort into the top corner. 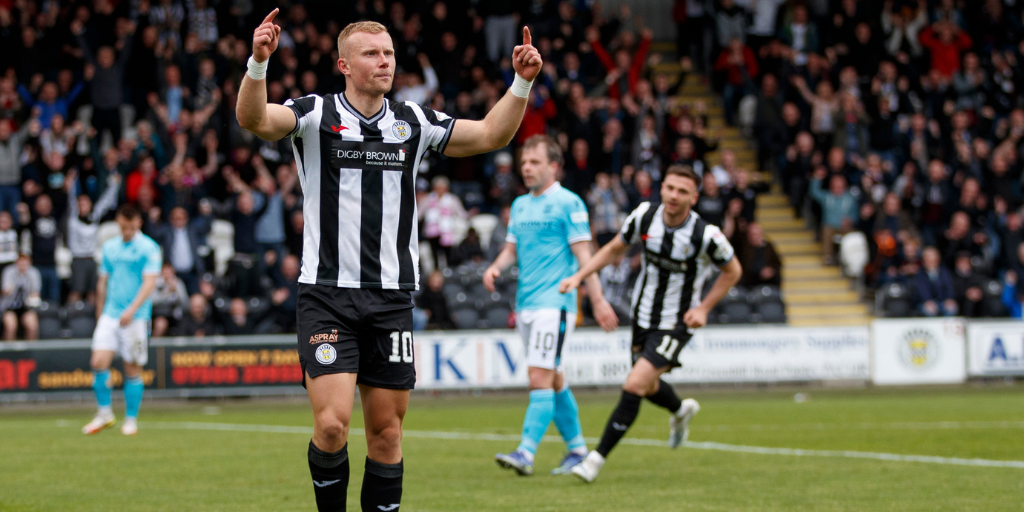 Curtis Main got his reward for a big performance as he slammed home the second goal (Image: Allan Picken)

That goal killed the game off with Stephen Robinson's side able to see the rest of the match out comfortably to ensure Premiership football next season and continue the push for a seventh place finish.