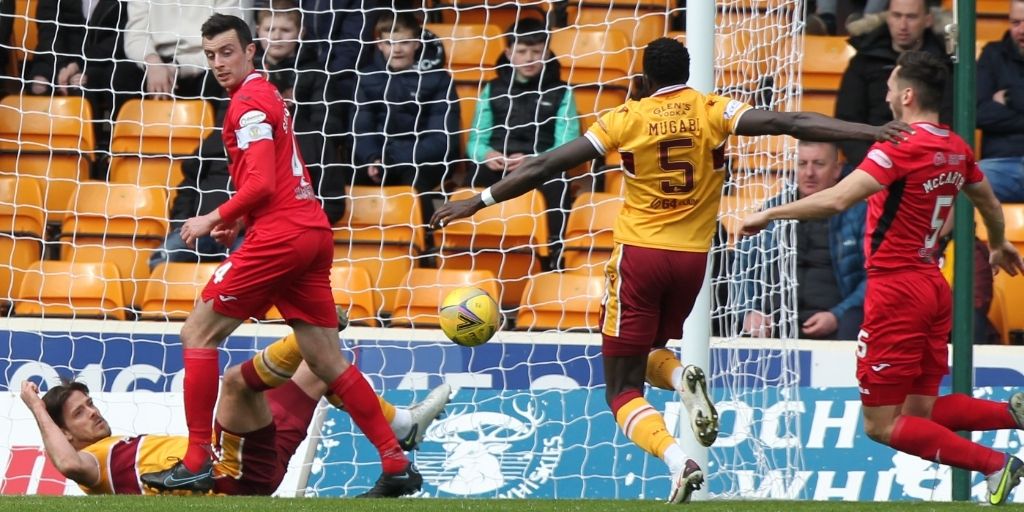 St Mirren's top six hopes have been left hanging by a thread after Saints were beaten 4-2 by Motherwell at Fir Park.

A breathless opening 45 saw Motherwell go into the break 3-2 ahead. Eamonn Brophy put St Mirren ahead, but two goals in a minute from Sean Goss and Connor Shields put the Steelmen in front. The returning Conor McCarthy levelled on 38 minutes, only for Motherwell to re-take the lead in the final minute of the half through Dean Cornelius.

A Richard Tait own-goal 12 minutes from time saw the Fir Park side add a fourth to secure their first league win since Boxing Day.

Despite a slow start Saints struck first when Brophy scored his eighth goal of the season from close-range. Stephen O'Donnell's attempted clearance from a cross on the left clattered off Sondre Solholm Johansen and fell to Brophy who turned and slotted into the corner of the net. 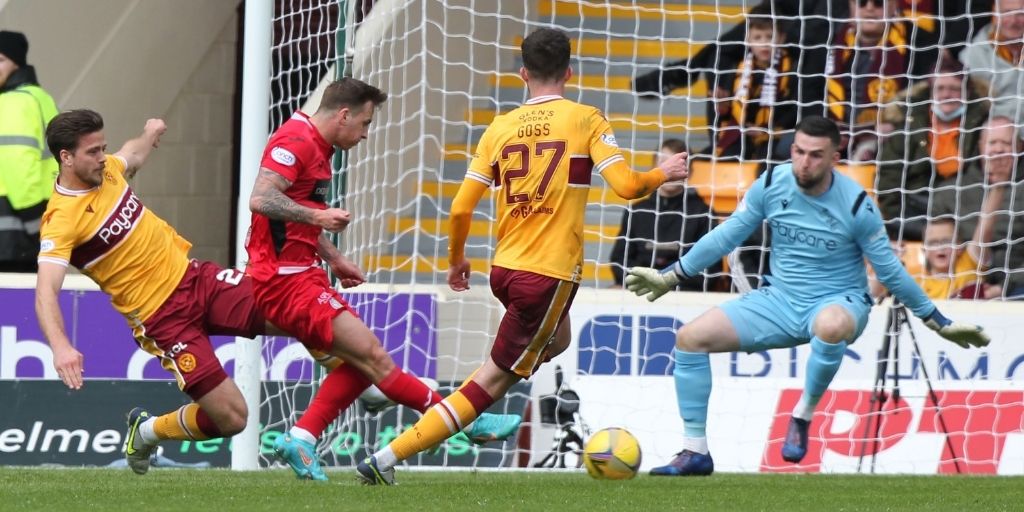 The home side levelled on 20 minutes when Goss squeezed beyond Dean Lyness - deputising for the suspended Jak Alnwick - at the near post. And within a minute Motherwell were ahead when Shields ran on to a ball over the top and lifted over the Saints goalkeeper.

The St Mirren reaction to going behind was good with Brophy almost equalising on 28 minutes. The striker went one-on-one with Liam Kelly but smacked the post with the rebound evading Jordan Jones.

O'Donnell was gifted a huge opportunity to add a third for the home side when Erhahon's clearance fell to the Scotland internationalists feet. Lyness denied with a save from his feet.

Saints made it 2-2 seven minutes before half-time when McCarthy scored his second goal of the season. The Irish defender bundled home at the back post after Kelly in the Motherwell goal failed to gather a corner.

Just when it looked like the Buddies would go into the interval level, Motherwell took the lead again. Joe Efford's ball from the left found Cornelius who took a touch to control before guiding into corner of the net.

Lyness made a wonderful save to push away a sweet Callum Slattery strike from 20 yards 10 minutes into the second-half. Efford should have scored the rebound but took a touch which allowed the St Mirren defence to crowd out and clear.

Saints were controlling possession in the second 45 but were failing to create anything that would trouble Kelly. Marcus Fraser was inches away from making it 3-3 just after the hour mark. Jones' corner was flicked on at the near post by Brophy and Fraser was agonisingly close to connecting with a touch that would have almost certainly found the net.

But that lack of cutting edge would cost St Mirren as Motherwell sealed their win 12 minutes from time. Kevin Van Veen did brilliantly down the left with his low ball across turned into the net by Richard Tait.

St Mirren now must beat Rangers next Sunday at the SMiSA Stadium and hope that results on Saturday go our way to have any chance of taking a top six place.