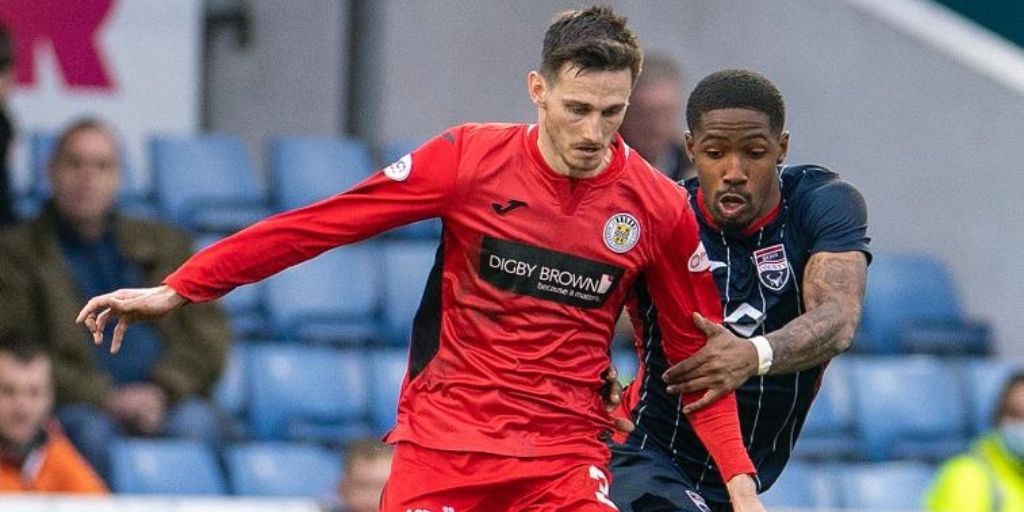 St Mirren were beaten by Ross County in the cinch Premiership this afternoon.

Joseph Hungbo's penalty early in the second-half was enough to see the points remain in Dingwall.

Jak Alnwick missed out which meant Dean Lyness came in for his first start since December. Alex Greive replaced Curtis Main in the only other change from Wednesday's defeat at Celtic.

After a quiet start, Saints had a decent spell of possession after 15 minutes in which they started to pass the ball about more freely but ultimately didn't make Ross Laidlaw work in the County goal.

Regan Charles-Cook was looking like County's biggest threat in an opening 45 that lacked quality. The Englishman, who is top scorer in the cinch Premiership so far this season with 13 goals, forced Lyness to push away a dangerous ball from the right-hand side with Jordan White waiting to pounce on 25 minutes. Conor McCarthy did well four minutes later to pressure Charles-Cook and take the sting out of his effort from the edge of the area allowing it to roll harmlessly into the arms of Lyness.

With around eight minutes of the first-half remaining Jordan Tillson fired over from the edge of the area. Charles-Cook's free-kick was only cleared as far at the County number 22, but his first-time effort flew over.

Saints passed up a great opportunity on the counter as the first-half approached its end. Alex Gogic drove forward with a number of players piling forward but the move broke down when Alan Power couldn't control the pass and get a shot away.

But within two minutes of the restart Ross County were awarded a penalty when Hungbo went down under the challenge. He stepped up to take and smashed in off the underside of the bar to give the home side the lead.

Saints were dealt a further blow on 52 minutes when McCarthy had to be replaced after picking up an injury. That saw the introduction of Eamonn Brophy who fizzed a strike over the bar five minutes after his introduction.

Laidlaw was forced into his first save of the game on the hour mark when Jordan Jones found Main with the forward's effort pushed away at the near post by the County goalkeeper.

For all the visitors were having the ball, they were failing to create much. Jones flashed over from the edge of the box as the clock ticked down with Saints heading back to Paisley empty-handed. 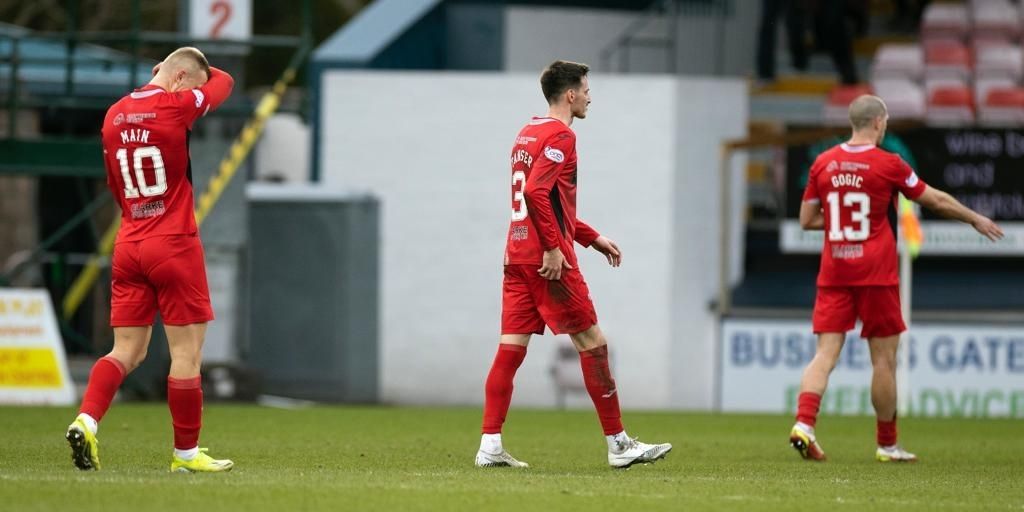