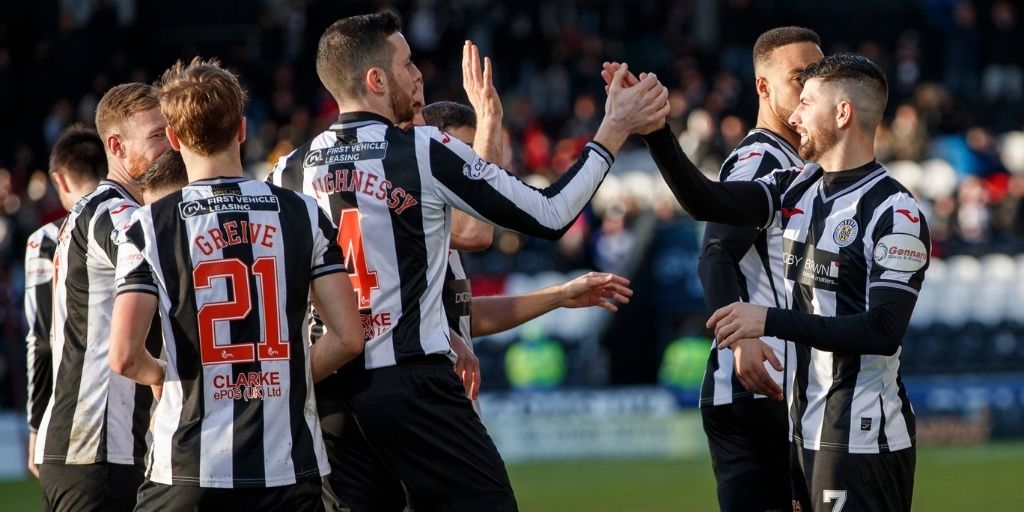 St Mirren through to last eight of Scottish Cup

St Mirren cruised into the quarter-finals of the Scottish Cup with a comprehensive victory over Kelty Hearts.

Alex Greive, Jordan Jones and a Greg Kiltie double saw Saints book their place in the last eight of the competition.

The visitors started in bright fashion with Kevin Thomson wanting his side to take the game to the Buddies. Joe Cardle won a free-kick in a good area early on just 20 yards from goal. Kelty captain Michael Tidser blazed well over. Cardle will feel he should have done better on 12 minutes when he was picked out by Kallum Higginbotham, but his effort was blocked by Joe Shaughnessy.

Saints took the lead with just 15 minutes on the clock when Greive netted his second goal in two games. Richard Tait's initial effort was pushed into the air by Kelty goalkeeper Darren Jamieson with the New Zealand forward the first to react as he headed home.

Alex Greive heads Saints in front with his second goal in as many games (Image: Allan Picken)

A tame Greive effort from the edge of the area on 30 minutes and a long-distance strike from Connor Ronan which flew over the bar 10 minutes later were all the game really had to show in the remainder of what was an uneventful first-half.

Jim Goodwin made two changes at the break with Scott Tanser returning from injury in place of Marcus Fraser, while Ryan Flynn replaced Richard Tait.

Jordan Jones doubled Saints' advantage five minutes into the second-half with a stunning goal to open his St Mirren account. The ball was worked back to the Northern Ireland international on the left-hand side of the box and he whipped it into the far right corner of the net to put us two ahead. 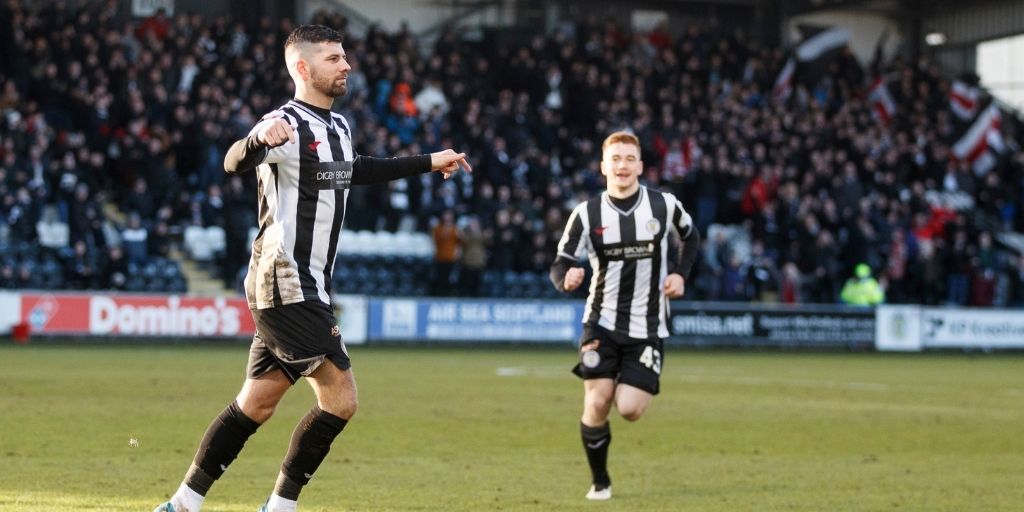 Jones was instrumental in our third goal nine minutes later. The winger played a wonderful ball through to Kiltie with the outside of his foot. Kiltie swivelled and fired low into the bottom left to extend the advantage.

Saints were well on top and heading through to the last eight but Kelty still searched for a consolation goal with substitute Alfredo Aygeman forcing Jak Alnwick into a good stop.

In the end though it would be Jim Goodwin's men that would further extend their lead when a bit of calamitous defending from Kelty allowed Kiltie to slam home his second of the day and round off a good afternoon's work. 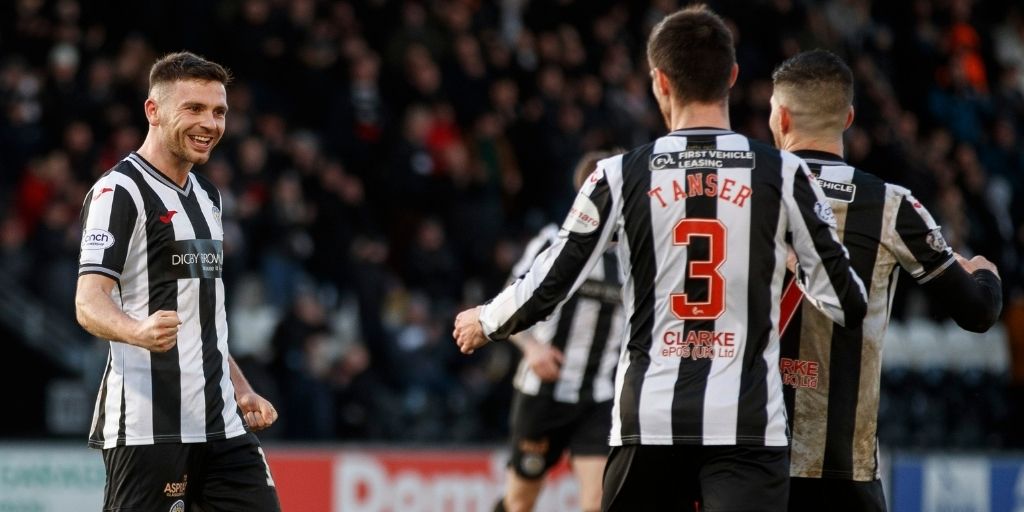