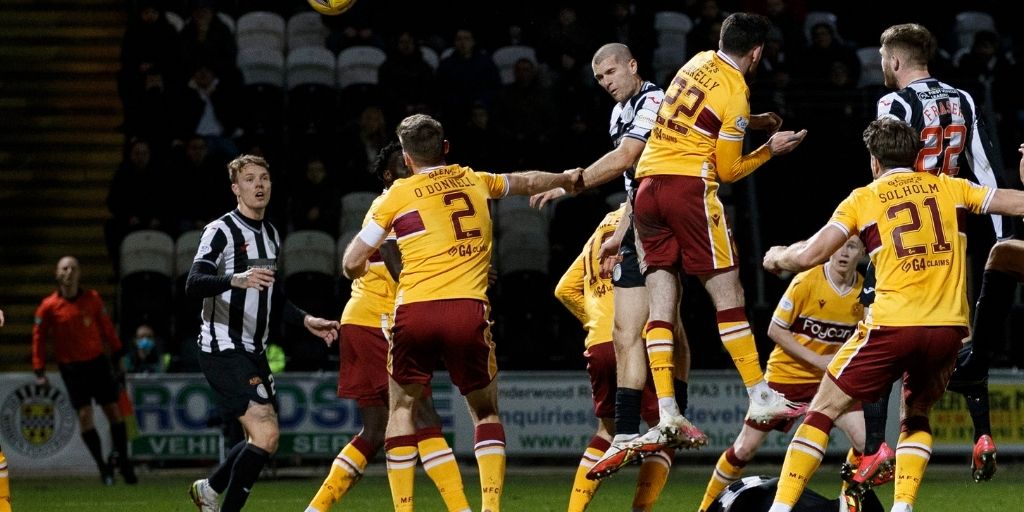 An injury-time equaliser from Motherwell denied St Mirren a fourth win from four in 2022.

Debutant Alex Gogic looked to have won the points when he headed Saints in front with less than 10 minutes remaining. But Ross Tierney scored in the first minute of added time to give the Steelmen a share of the spoils.

Saints were forced into two changes to the side that defeated Aberdeen last week. In came Richard Tait - who has just agreed a new deal at the Buddies - as well as new signing Jordan Jones. They replaced Scott Tanser - who missed out due to injury - and Jamie McGrath who departed for Wigan on deadline day.

The Buddies were dealt a major blow when Eamonn Brophy pulled up with an injury on 23 minutes and had to be replaced by Gogic.

While Saints failed to create anything of note in the first 30 minutes, Motherwell were looking the more likely with Sean Goss having three opportunities for the Steelmen. The first saw the Englishman drive an effort just wide from 25 yards, before twice forcing saves from Jak Alnwick.

St Mirren's best chance of the half came five minutes before the interval. Connor Ronan's ball to the far post met Gogic who had his half-volley deflected wide by a Motherwell defender.

The Buddies went agonisingly close to going in front two minutes before the hour mark when Jones' beautiful cross found Tait at the far post. The Saints defender looked like he was going to put Jim Goodwin's men ahead only for Liam Kelly to pull off a magnificent save to claw it off the line.  Alnwick was then called upon for Saints on 72 minutes when he made an important block to deny Kevin Van Veen.

With only 10 minutes of the match remaining the game really sprung into life as Gogic put us ahead. Substitute Ryan Flynn saw a ferocious effort from the edge of the box tipped over the bar by Kelly. From the resulting corner, Gogic leapt above the Motherwell defence to power home a header which cracked off the post on its way into the net. 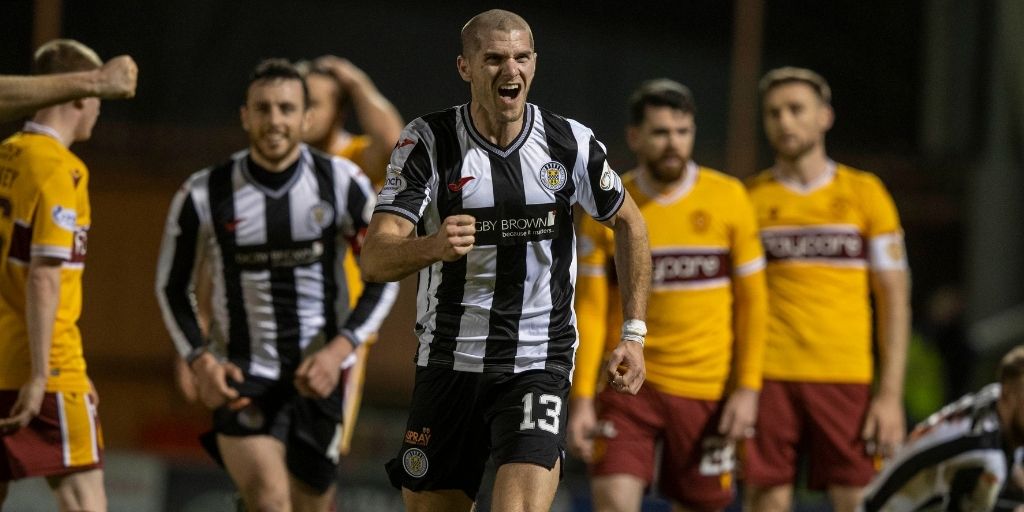 Gogic celebrates after scoring on his debut for Saints (Image: Jeff Holmes)

That looked like it would be enough to make it four wins from four for Jim Goodwin's men, but Tierney struck in the dying minutes to see Motherwell take a point away from Paisley.