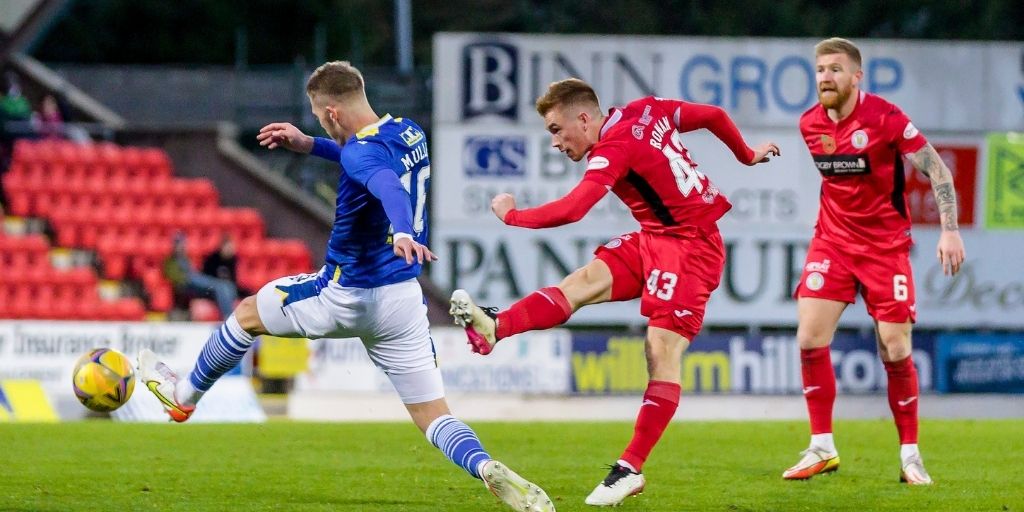 Stalemate between the Saints

St Mirren and St Johnstone couldn't be separated as the two Saints played out a stalemate in Perth.

The Buddies created the better of the opportunities and had the majority of possession but couldn't find a way to break down the Perth side.

Jim Goodwin made two changes from the side that lost to Dundee last weekend. Jamie McGrath returned from injured, while Richard Tait also came into the starting line-up in place on Kyle McAllister and Eamonn Brophy with the latter on the bench after struggling with a virus all week.

Curtis Main - leading the line on his own - had the first chance for Saints on 11 minutes. The Englishman was found in space on the edge of the box by the returning McGrath. He took a touch and swivelled before striking inches by the post with St Johnstone goalkeeper Zander Clark at full stretch.

It was an opening 45 in which the Paisley Saints dominated possession but neither side were creating any real opportunities. The closest the hosts came was on 36 minutes and even then that wasn't much more than a half-chance as Craig Bryson volleyed wide from 20 yards. 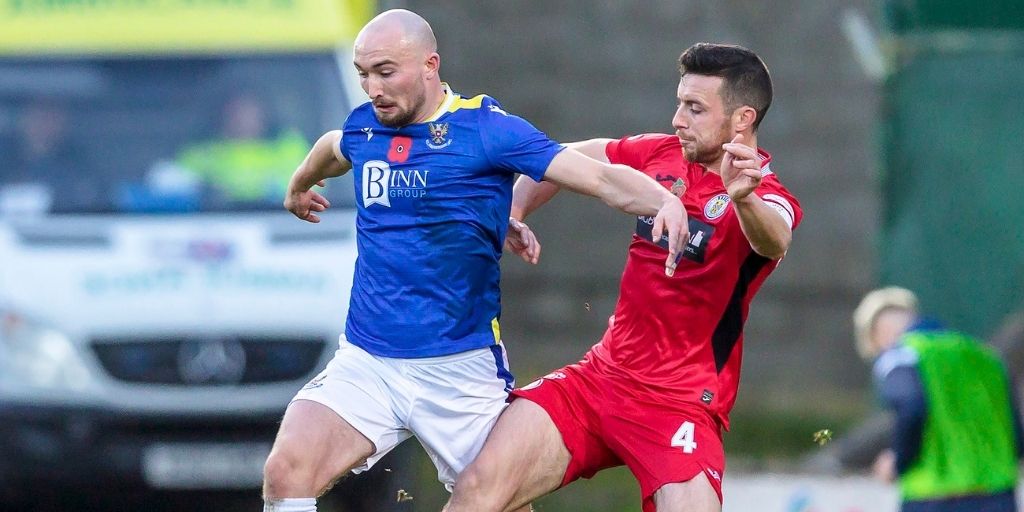 St Mirren's best chance came five minutes before the interval when McGrath slipped a wonderful through ball forward for Main. The striker made his way into the box and struck low towards the far post with Clark pushing wide. Conor McCarthy was up to meet the resulting corner but nodded into the side netting.

Jim Goodwin's men were still having the better of the match in the second 45 as they searched for a first win at McDiarmid Park in seven years. Main was hauled down by Liam Gordon on the hour mark as he looked to race clear on goal. The St Johnstone man was booked and Saints were awarded a free-kick around 25 yards from goal. Scott Tanser took it and wasn't far away as he whipped the effort inches over. Four minutes later, Tait went mightily close to grabbing the opener but his header was touched just by the post. 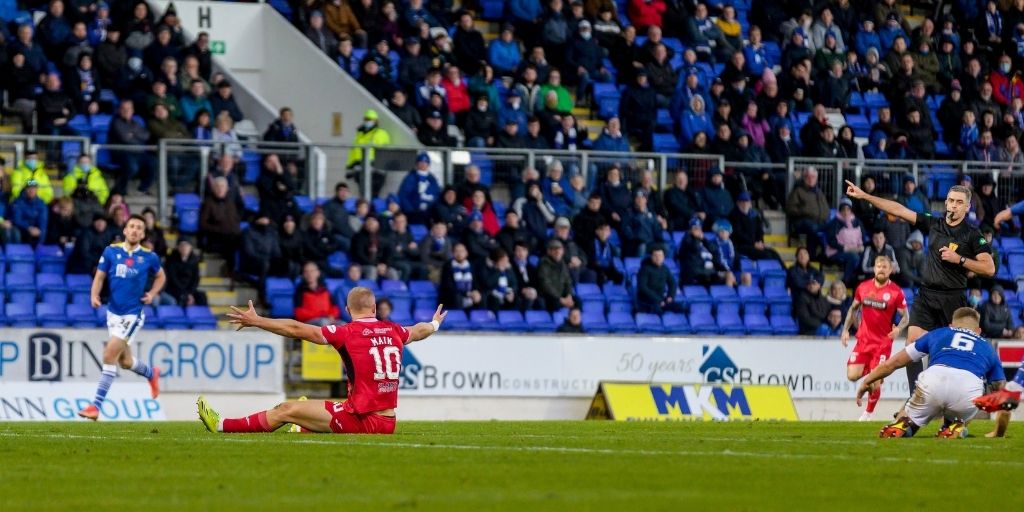 With only five minutes remaining, Chris Kane was giving his marching orders after picking up a second yellow card. Saints looked to capitalise on the man advantage with Alnwick launching the free-kick deep into the St Johnstone box where Tait got his head on it but Clark managed to hold.

In the end neither side could grab a winner in this stalemate with Saints stretching their unbeaten run on the road to five matches heading into the final international break of 2021.