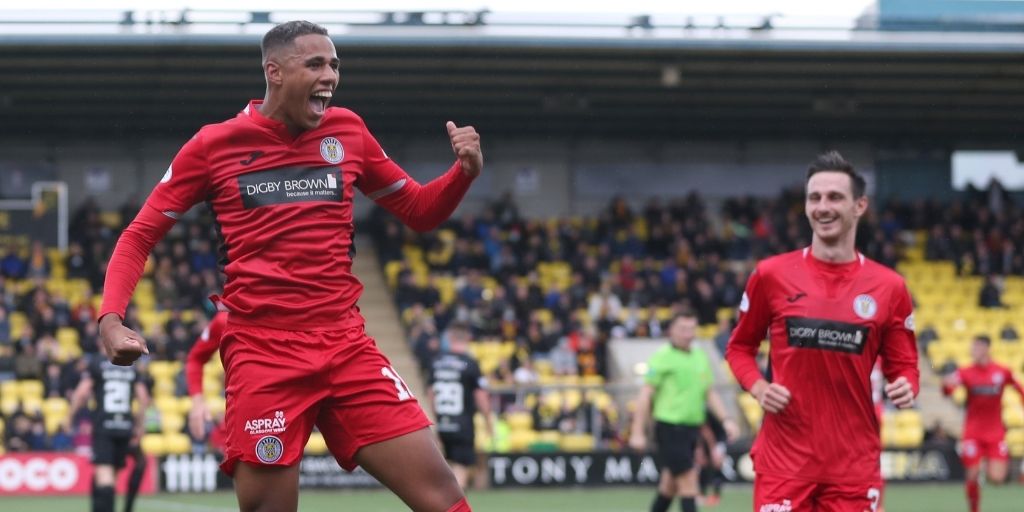 St Mirren made it two wins from two and extended their unbeaten run to five matches after Ethan Erhahon's first-half goal gave Saints all the points in Livingston.

The St Mirren Academy graduate netted the game's only goal on 29 minutes to move the Buddies into seventh place in the cinch Premiership heading into the international break.

Saints came into the game on the back of their first league win of the season last weekend and Jim Goodwin named the same starting eleven that defeated Aberdeen 3-2 at the SMiSA Stadium on Sunday.

The rain lashed down at the Tony Macaroni Arena and it took until 23 minutes for the first real opportunity of the match with Saints goalkeeper Jak Alnwick making a good save to deny the hosts an opener. Odin Bailey came in from the left-side and struck an effort which stung the palms of Alnwick who got both hands behind it to push away.

But just six minutes later it was St Mirren who would go ahead when Erhahon scored his first goal of the season after a quick Saints counter. Connor Ronan drove forward and had Marcus Fraser, Erhahon and Eamonn Brophy in support. The Irishman elected to feed to Fraser who rolled into Erhahon on the left-hand side of the box. The Saints academy graduate made his way into the area before side-footed into the far corner with Livi goalkeeper Max Stryjek unable to keep it out despite getting a touch. 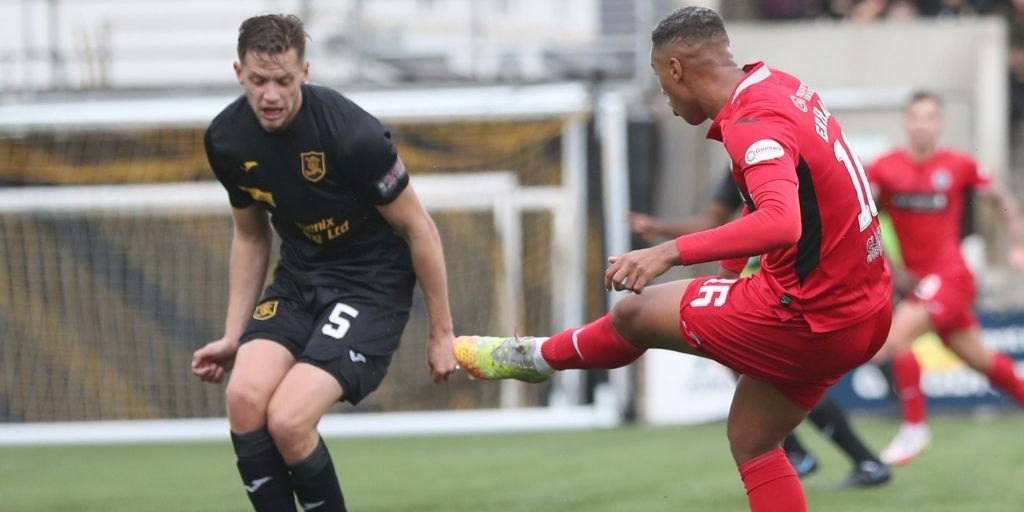 Ethan Erhahon puts Saints in front with his first goal of the season (Image: David Henderson)

The Buddies had to be resolute after the goal with Alnwick making a terrific one-handed save seven minutes later to keep Saints ahead. James Penrice found himself in space on the left-hand side of the box but was foiled by the right arm of the Sains goalkeeper.

Livingston thought they had levelled in the final moments of the first-half. Ayo Obileye was on the end of an Alan Forrest knock-down and drilled through a ruck of bodies only for Alan Power to block on the line.

The home side created more decent opportunities following the break with Jackson Longridge going close four minutes into the second-half after a lovely piece of skill to make his way into the Saints box. His strike was deflected just wide of the far post.

On 57 minutes, Saints skipper Joe Shaughnessy made a vital intervention to deny Livi an equaliser after Bailey had nipped in ahead of Matt Millar and found himself with a great opportunity inside the area. The winger looked primed to level but for the block from the St Mirren captain who managed to get enough on it to deflect it over the bar.

It was Millar who had then had the first good chance of the second-half for Saints when he got his head on the end of a brilliant delivery from Scott Tanser, but goalkeeper Stryjek was down to save.

Saints had a massive opportunity to make it 2-0 with just 12 minutes of the game remaining. It was another wonderful Tanser ball in that created the chance with Conor McCarthy racing into the box unmarked. It looked like the Irishman would seal the three points for Jim Goodwin's men, only to send it over from close-range. 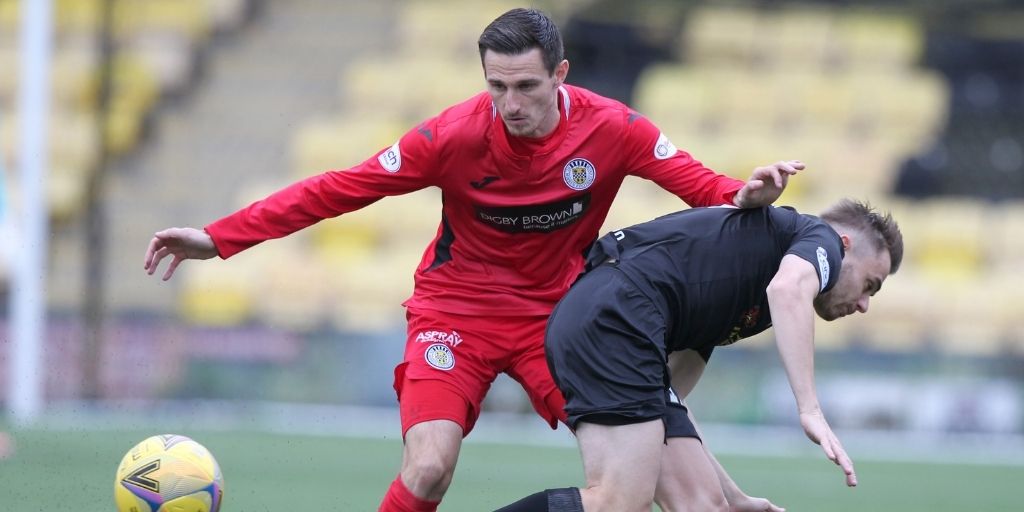 The Buddies had to put up with a spell of Livingston pressure in the final 10 minutes, but the Saints defence dealt with everything thrown at them to ensure they head into the international break on the back of another win.