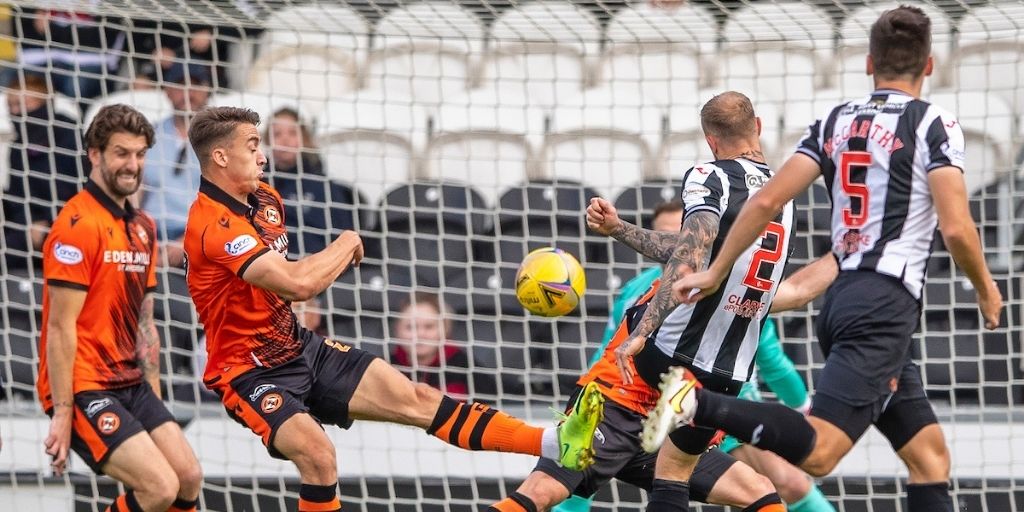 Stalemate at the SMiSA Stadium

St Mirren and Dundee United couldn't be separated as it ended goalless at the SMiSA Stadium. An open game saw both sides create chances, but neither could find a winner as Saints made it three draws from their first five cinch Premiership matches.

Jim Goodwin made three changes to the starting eleven that faced St Johnstone before the international break. Matt Millar and Connor Ronan made their debuts after signing for Saints over the past week, while 16-year-old Dylan Reid made his first start. 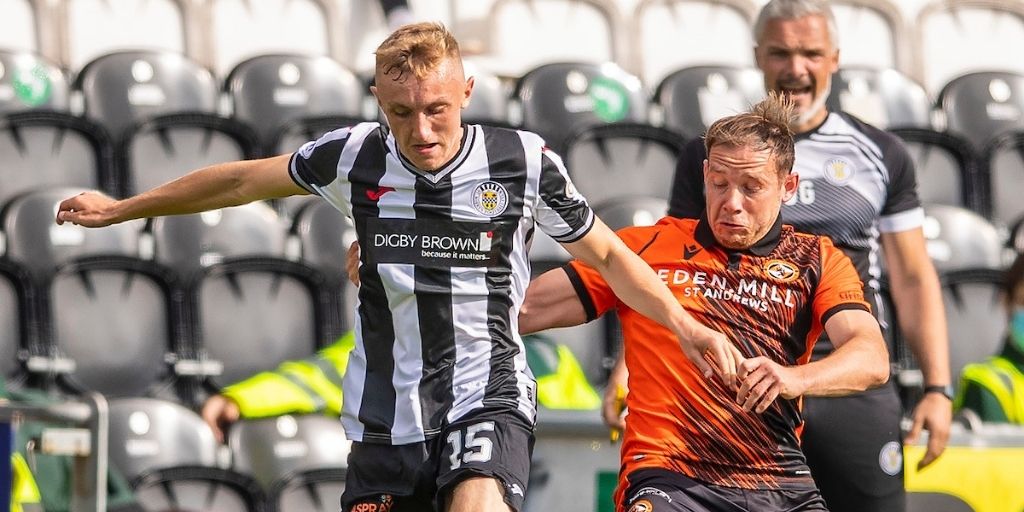 A quiet first-half in which Saints really never got going saw United create the best opportunities. Joe Shaughnessy had to head off the line after Jak Alnwick's save from Ian Harkes spun up in the air and almost found the net. Eight minutes later, Peter Pawlett raced through on goal but blazed well over from 20 yards.

16-year-old Reid did well to deny United as the first-half drew to a close. He raced back after United burst forward on the counter and put in a brilliant challenge to stop ex-Saint Liam Smith driving into the box.

After a disappointing first-half, Saints started the second 45 better and went on to have the bulk of the possession. Jim Goodwin's men had the ball in the net just before the hour mark when Eamonn Brophy slammed home after he met Curtis Main's header only for it to be ruled out. It was a dubious decision from referee Colin Steven as he penalised Main for what he perceived as a foul on Scott McMann.

United then had the two best chances of the game to that point. Alnwick was called into action on 62 minutes when he spread himself to block substitute Louis Appere before Marc McNulty missed a gilt-edged one-on-one opportunity - slamming wide from inside the area.

From then until the end of the match it was Saints who created all the pressure and it almost paid off when Richard Tait forced United goalkeeper Trevor Carson into a brilliant stop. The defender met McGrath's clipped delivery but was denied by the excellent one-handed save from Carson. 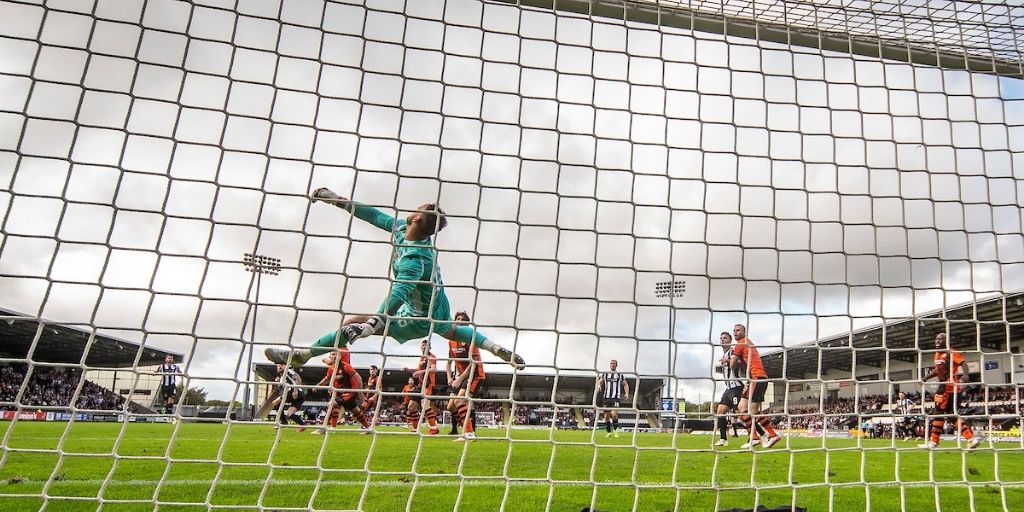 Despite more pressure, the Buddies couldn't create the chance that would bring a winner and had to settle for a point.