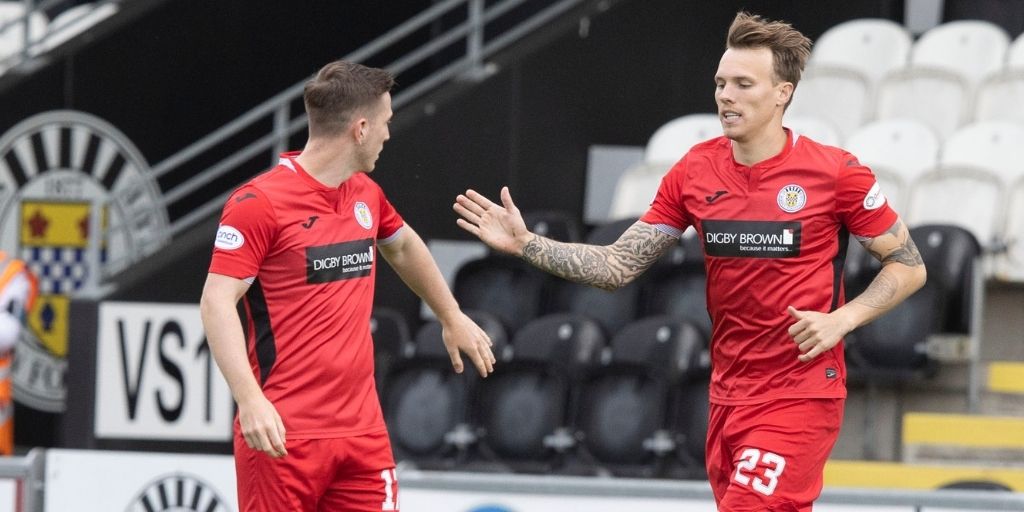 St Mirren warmed up for Saturday's Premier Sports Cup opener against Dumbarton with a convincing 3-1 win over Ayr United at the SMiSA Stadium.

Jay Henderson, Lee Erwin and Kristian Dennis were all on the scoresheet as the Buddies came from behind to win in our final pre-season test before cup competition gets underway this weekend.

The Honest Men took the lead on just five minutes after a mix-up between Jak Alnwick and Joe Shaughnessy allowed Tomi Adeloye to steal in and roll home. 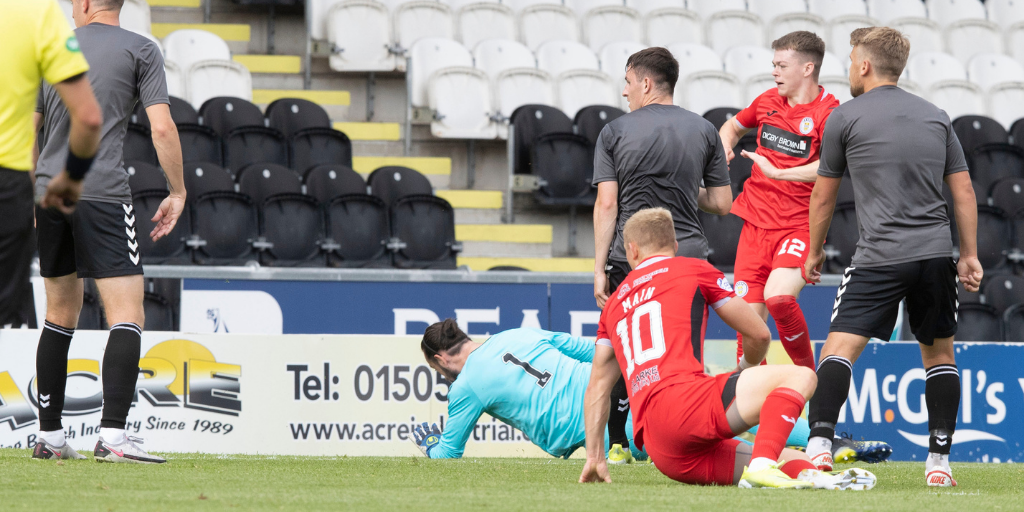 The entire starting line-up changed during the second-half and it was substitutes Erwin who put Saints in front after a scramble in the six-yard area on the hour mark. And with just under 20 minutes remaining, Dennis put the seal on the win from the penalty spot after he'd been fouled in the Ayr United box.

Jim Goodwin's side now travel to Dumbarton on Saturday as the 2021/22 season gets underway. 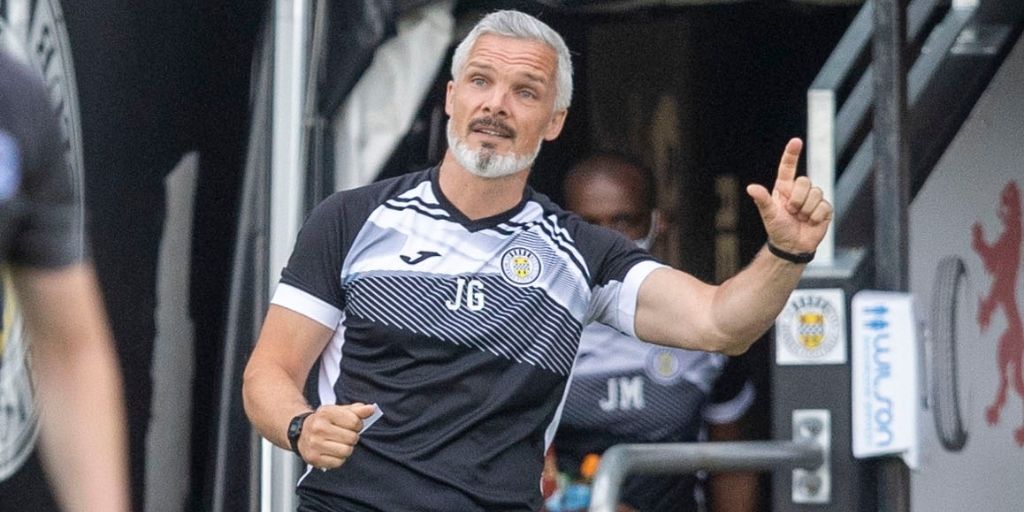