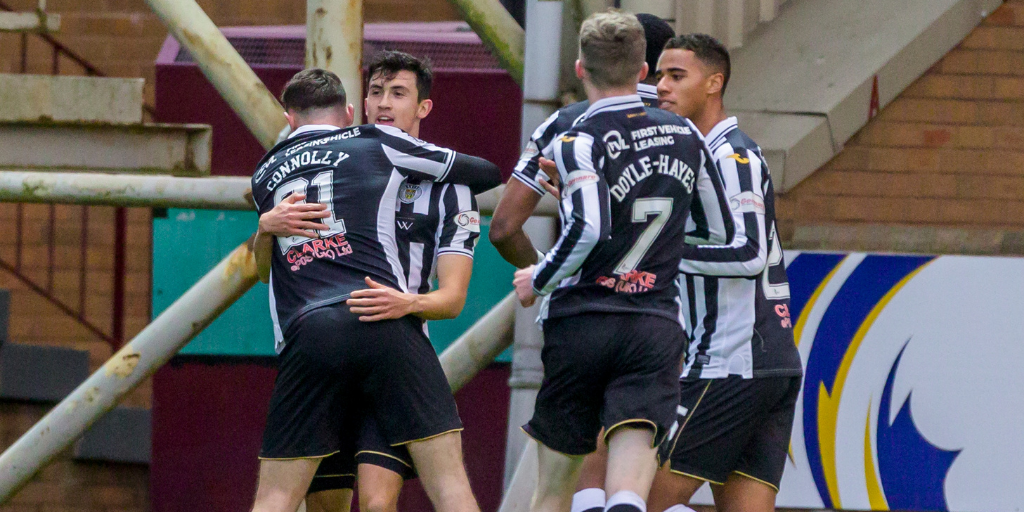 St Mirren moved off the bottom of the Scottish Premiership as Jamie McGrath scored his third goal in as many games to seal a win over Motherwell at Fir Park.

Saints leapfrogged Hamilton Academical and Ross County with their fourth league win of the season to move into 10th spot.

Jim Goodwin's men started brightly and weren't far from opening the scoring with just 40 seconds of the game played. Ilkay Durmus drove into the Motherwell box and sent a low ball across which Jon Obika flicked just wide.

The hosts passed up a great chance a few minutes later. Chris Long fired across the face of the Saints goal with Callum Lang sliding in at the far post, but the striker's effort went well over.

Saints took the lead on 13 minutes as Jamie McGrath made it three goals in three. Ethan Erhahon slid a delicious ball through the heart of the Motherwell defence sending Obika through on goal. The forward's attempt was saved by the feet of Jordan Archer and fell nicely for McGrath allowing the Irishman to slam into the empty net from 18 yards.

Buoyed by the goal, the Buddies were playing some nice football and almost doubled their lead eight minutes later. Connolly got in ahead of Liam Grimshaw to meet a cross from the left, but his header drifted agonisingly wide.

Callum Lang had a go from range but the low strike was easily held by Jak Alnwick who had a quiet afternoon to that point.

The start of the second-half was scrappy with only a Tony Watt header which was easily gathered by Alnwick all either side had to show in the opening 20 minutes of the second 45.

Cole and Polworth both went close for the hosts within the space of a minute. The former shot straight at Alnwick from an angle before Polworth nodded over from close range.

With a little over 10 minutes remaining Polworth forced Alnwick into action with the Saints goalkeeper down well to push away the midfielders effort from the edge of the box.

Saints were able to hold firm and extend their unbeaten run to nine matches as well as picking up a valuable three points.