It's a return to action for St Mirren following last weekend's postponement of matches as Saints host Celtic at the SMiSA Stadium on Sunday in the cinch Premiership.

Saints have picked up nine points from the opening six matches of the cinch Premiership season after three wins and three defeats.

Celtic go into Sunday's match having drawn 1-1 with Shakhtar Donetsk in Poland on Wednesday night in the Champions League.

Ange Postecoglou's side sit atop the cinch Premiership having won all six of their matches - scoring 25 goals and conceding just once. Their last league match saw them defeat rivals Rangers 4-0 at Celtic Park, whilst their last away match in the league saw them defeat Dundee United 9-0 at Tannadice.

Tickets for Sunday's match are only available to home supporters that were pre-registered on the St Mirren ticket platform. St Mirren Football Club reserve the right to cancel any home end tickets it feels have been purchased by away supporters. Away end tickets will be sold by Celtic directly.

PPV options are no longer available within the UK and Ireland. However, international subscribers to St Mirren TV can still watch league matches live as part of their subscription.

The match will also be shown live on Sky Sports.

That was the only point Saints would take off Celtic in the three meetings last season with the Hoops winning 6-0 at Celtic Park in August 2021 and edging us out with two second-half goals in a 2-0 defeat in Glasgow in March.

Our last win against Celtic came at Celtic Park in January 2021 when goals from Kristian Dennis and Ilkay Durmus saw us win at Parkhead for the first time in over 30 years.

Our last home league victory against the Hoops was a famous 4-0 win at the SMiSA Stadium in 2010 where Steven Thomson and Andy Dorman both scored a double on a memorable night. 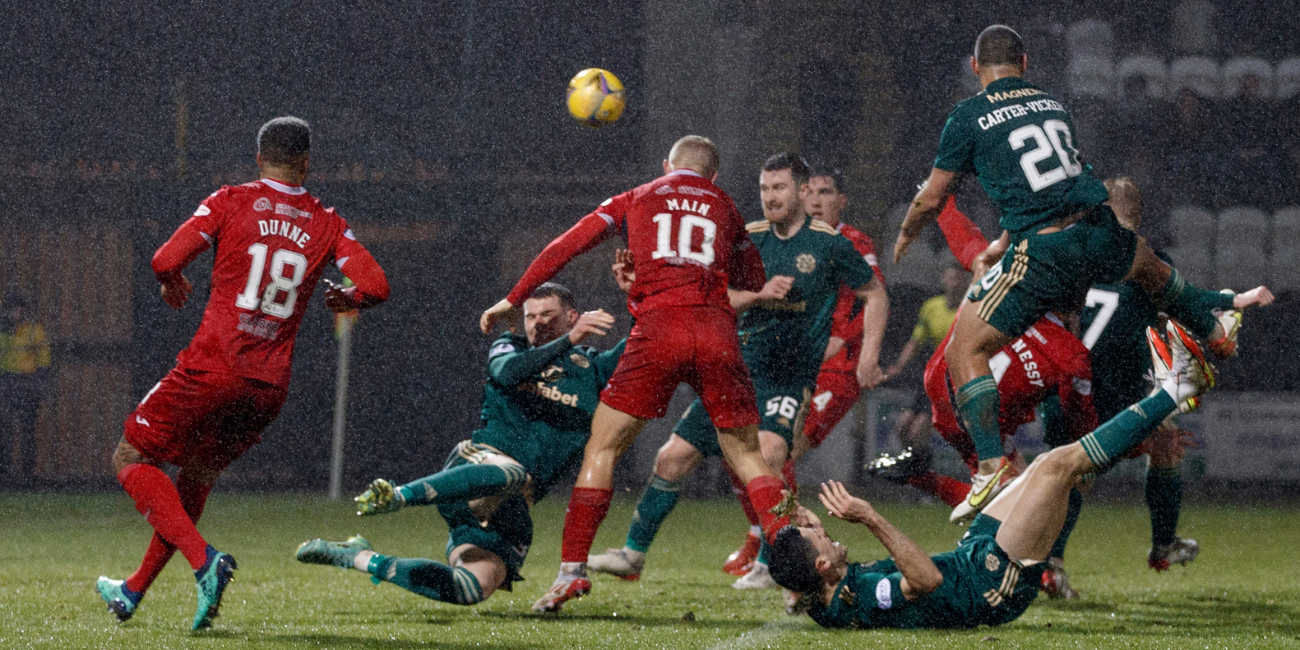 A depleted Saints held Celtic to a draw the last time they visited the SMiSA Stadium (Image: Allan Picken)

Don Robertson is the referee on Sunday. He'll be assisted by David Roome and Alan Mulvanny. Euan Anderson is the fourth official.