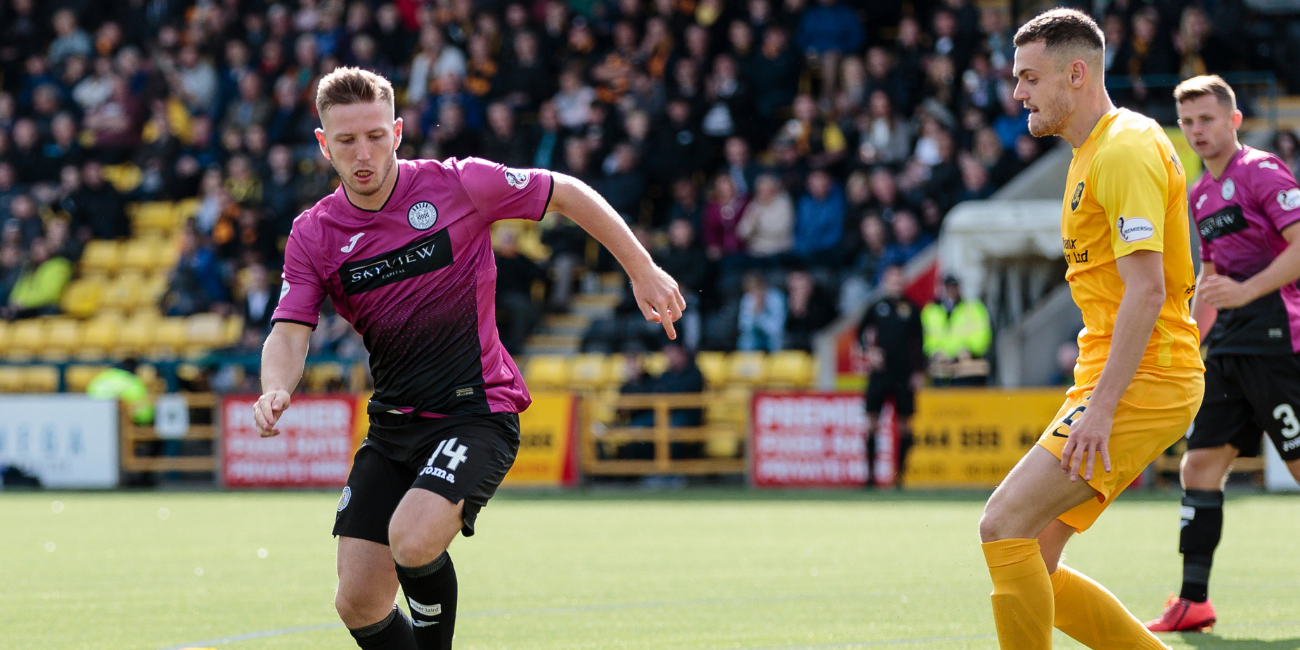 St Mirren make the trip to West Lothian this evening as they get set to face Livingston in Ladbrokes Premiership action.

Saints go into tonight's match in good form having lost just one of their last seven matches - a 1-0 defeat to Rangers at Ibrox last month.

Jim Goodwin's men have drawn their last four matches in all competitions - being held 1-1 with Motherwell in the William Hill Scottish Cup following draws with Hamilton (1-1), Hibernian (2-2) and Aberdeen (0-0) in the Ladbrokes Premiership.

The Buddies last league win came on Sunday 29th December when Ilkay Durmus' first-half strike was enough to give Saints all three points against Kilmarnock at the Simple Digital Arena.

For a second season in a row, Livingston have confounded expectations with Gary Holt's side currently sitting in fifth place in the Ladbrokes Premiership.

The Lions are five points clear of seventh place Kilmarnock and will be looking for three points to keep their top six hopes going strong.

Despite two losses in their last two matches away to Ross County in the league (0-2) and away to Inverness in the William Hill Scottish Cup (0-1), a good spell of form in January saw Gary Holt named as the Ladbrokes Premiership Manager of the Month.

Livingston haven't conceded a goal at home in their last six Premiership matches - a run which stretches back to the start of November when they lost 2-0 to Rangers.

Livingston are unbeaten against St Mirren in two meetings this season.

Saints were edged out when they travelled to the Tony Macaroni Arena at the end of August. Goals either side of half-time from Alan Lithgow and Lyndon Dykes were enough to give Livi a 2-1 win despite Kyle Magennis pulling a goal back.

The Buddies fought back from 3-1 down to earn a 3-3 draw with Gary Holt's side at the Simple Digital Arena in December. Junior Morias got Saints on level terms after Aymen Souda had given the visitors the lead. Jon Guthrie restored Livingston's lead on the stroke of half-time, while Souda added a third as he looked to secure three points for the Lions. But two goals from Jon Obika inside 12 minutes earned St Mirren a share of the spoils.

Seifedin Chabbi played 45 minutes for the St Mirren Reserves yesterday but tonight's match likely comes too soon for the forward.

Lee Hodson is touch and go after picking up an injury in Saturday's draw with Motherwell.

New signing Ross Wallace could feature in the squad subject to the club receiving international clearance.

"You know what you are going to get with Livingston.

"They are a very direct team. They play for set-plays, long throws and anything 40 yards from your goal is coming into your box.

"Vaclav will need to be big and strong and the two centre-halves will have to stand up and be counted as well.

"Hopefully we can go there, get the ball down and play our game and stand up to the physicality that Livingston have got."