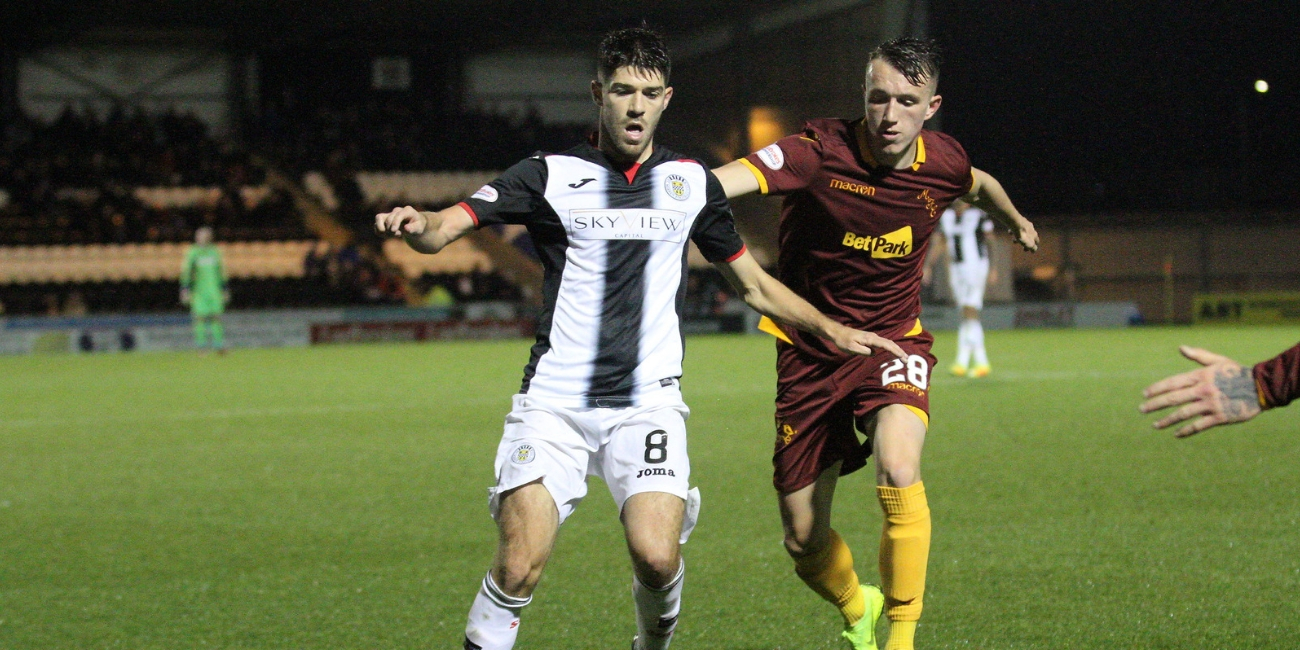 Saints are back in action at the Simple Digital Arena this evening as we play host to Motherwell in the Ladbrokes Premiership.

St Mirren come into tonight's game on the back of a controversial loss away to Rangers on Saturday.

Rangers were awarded four penalty kicks as they defeated Saints 4-0 at Ibrox.

The Buddies have lost their last five Premiership games in a row, but our last league win did come over tonight's opponents. Simeon Jackson's second half goal was enough to give Saints a 1-0 win at Fir Park just before Christmas.

It's been a tough season for Motherwell, however, the Steelmen have been flying since returning from the winter break. Despite being knocked out of the Scottish Cup by Ladbrokes Championship league leaders Ross County, Stephen Robinson's men have won all three of their league matches in 2019.

There were 1-0 wins over Hibernian and Dundee with David Turnbull scoring in both games for the Well, while they come into tonight's match on the back of a 3-0 win over Livingston at Fir Park on Saturday.

Their last defeat in league football came on Boxing Day when they were beaten 1-0 by Kilmarnock at Fir Park.

This will be the third meeting of the two sides this season with both having a win to their name.

Motherwell took all the points in the first meeting on Halloween at the Simple Digital Arena. Goals from David Turnbull and Chris Cadden saw the Steelmen win 2-0.

St Mirren were winners in the last meeting between the two, the aforementioned match three days before Christmas.

Saints' last home win over Motherwell came in May 2015 with late goals from St Mirren Academy graduates Jason Naismith and Stevie Mallan seeing the Buddies come out on top 2-1.

A win for either side could see them move up two league places depending on results elsewhere.

Should Saints pick up the points tonight we could move up to 10th place - if both Dundee and Hamilton lose in their matches.

Likewise, should Motherwell win tonight they could go from ninth to seventh if Livingston and Hibernian lose to Hearts and Celtic respectively.

Duckens Nazon, Mateo Muzek and Laurentiu Corbu made debuts from the bench in Saturday's defeat to Rangers. The new boys could be in line for first starts tonight.