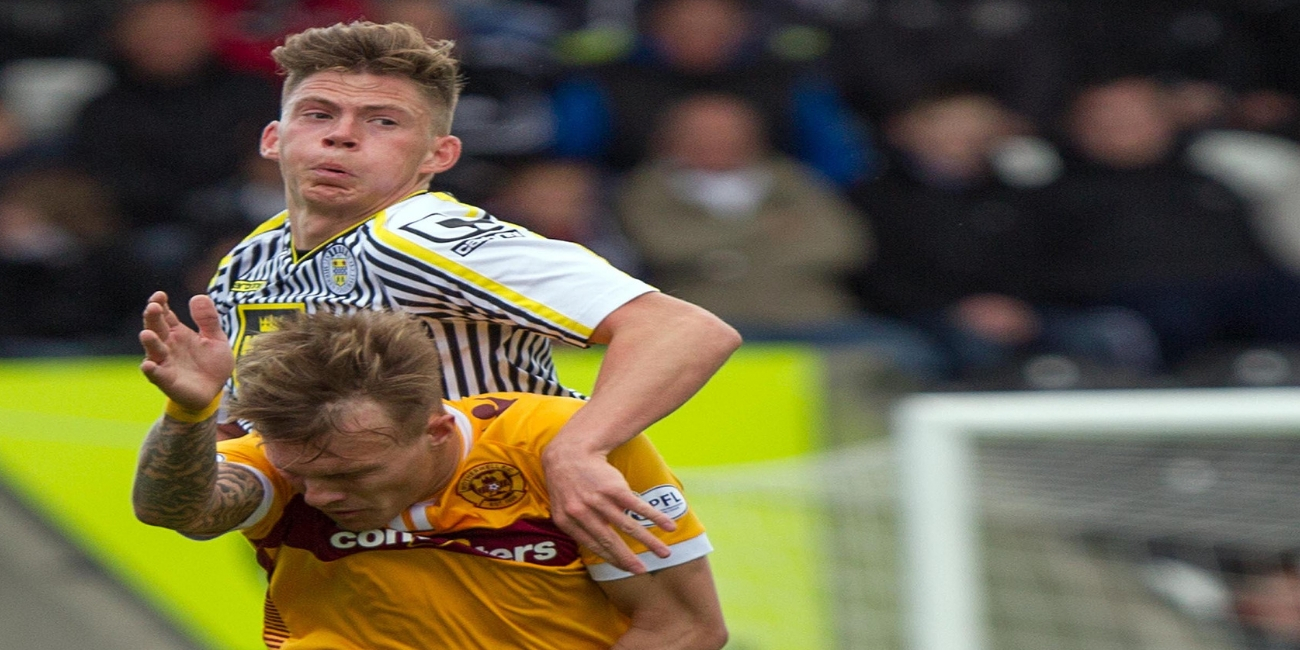 It's a spooky matchday as St Mirren welcome Motherwell to Paisley on Halloween.

This is St Mirren's first meeting with Motherwell since May 2015. The Buddies came out on top at the Simple Digital Arena that afternoon - winning 2-1.

All the goals came in a dramatic last 15 minutes of the match with ex-Saint John Sutton giving Well the lead from the penalty spot on 75 minutes.

Jason Naismith levelled for Saints on 84 minutes before Scott McDonald was sent off for the visitors in the final minute of regulation time.

Then, deep in stoppage time, Stevie Mallan scored a wonder goal to give The Buddies all three points.

Jack Baird is the only player who played that afternoon that could feature tonight.

Keith Lasley, Stephen McManus and Steven Hammell all started for the visitors, but have all now retired and taken up coaching roles at Motherwell.

St Mirren's disappointing defeat away to St Johnstone on Saturday saw Saints remain in 11th place with four points from our opening 10 matches. Those four points coming from a 2-1 win over Dundee on the opening day and 0-0 draw with Celtic in September - both at The Simple Digital Arena.

Motherwell have also had a slow start to their season sitting just one point above St Mirren in 10th with five points from their first 9 matches. Well have gone six matches without a win - losing five and drawing one.

A win for Saints tonight would give Oran Kearney his first as St Mirren boss and lift us above Well into 10th.

For Motherwell, they are hoping that three points tonight would see them move up to ninth, providing Hamilton fail to beat Aberdeen.

Oran Kearney confirmed to the press that Anton Ferdinand has taken part in training this week and could feature for Saints this evening.

Adam Eckersley played 50 minutes for the St Mirren Reserves on Monday, but this match comes too soon for the Englishman. Kyle Magennis is still ruled out but getting closer.

Motherwell look set to be without Aaron Taylor-Sinclair, Andy Rose and Liam Donnelly, while Charles Dunne is a doubt.